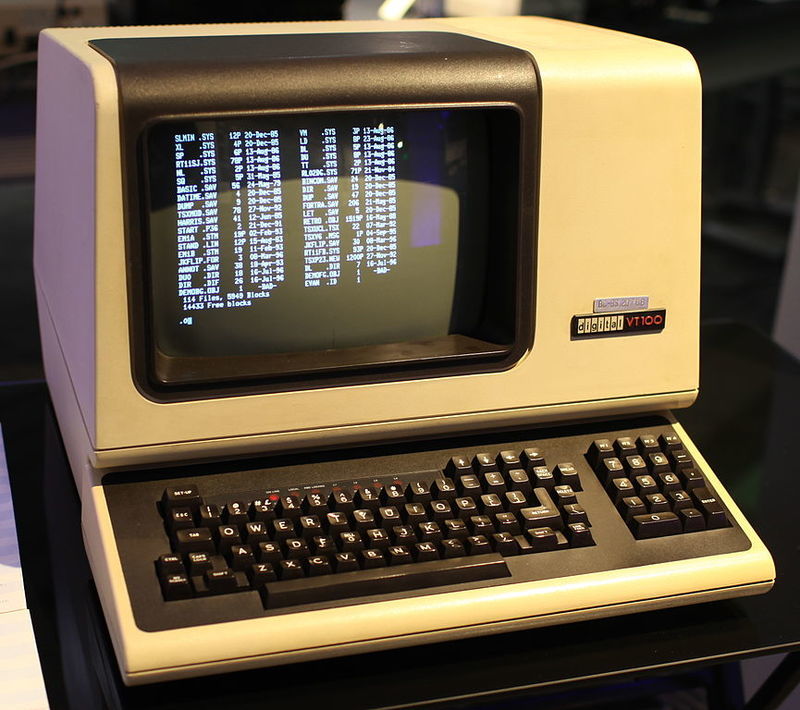 CP/M was a popular operating system for Z80 based systems. It was minimal compared to operating systems like Unix or OSX (or even Windows). It was more comparable to early MS-DOS. In fact MS-DOS was initially a port of CP/M to the 8086 CPU used in the original IBM PC. That story is interesting, and depicted nicely in Pirates of Silicon Valley.

Like MS-DOS, or a command (Windows) or terminal (OSX and Linux) window, CP/M is a purely textual command-line interface commonly accessed via a serial terminal.

It is simple and small, but gives the basic functionality required to manage disks, write, assemble/compile, and run programs. It also provides system level functionality to programs. Things like reading and writing files, serial input and output, and so on.

From the CP/M manual:

CP/M is a monitor control program for microcomputer system development that uses floppy
disks or Winchester hard disks for backup storage. Using a computer system based on the Int8080 microcomputer, CP/M provides an environment for program construction, storage, and
editing, along with assembly and program checkout facilities. CP/M can be easily altered to
execute with any computer configuration that uses a Zilog Z80 or an Intel 8080 Central
Processing Unit (CPU) and has at least 20K bytes of main memory with up to 16 disk drives.

This is where MS-DOS got it's 8.3 filename format.

CP/M had the wildcards that we still use today when specifying filenames: ? matches a single character and * matches part or all of a file name or type.

Erase a file or files.

Display the contents of as ASCII file. There was no unicode back then.

There are some programs that are a standard part of CP/M. So standard that they are called Transient Commands, i.e. commands that aren't part of the CP/M core program, but are loaded, executed, and disposed of as required. Some of the more useful ones in this context are briefly described below. See the CP/M manual for more information.

Assembles the specified program and creates an executable version.

Submit a file of commands for batch execution.

Display the contents of a file in hex.

This of course is a bare minimum introduction to CP/M. There is a wealth of information on, and code for, CP/M at the Tim Olmstead Memorial Digital Research CP/M Library.

A sitcom soundtrack for your life
James DeVito

Cellular Data for CircuitPython with FONA

Track your trick or treat candy route to log which houses had the best candy!
Tony DiCola