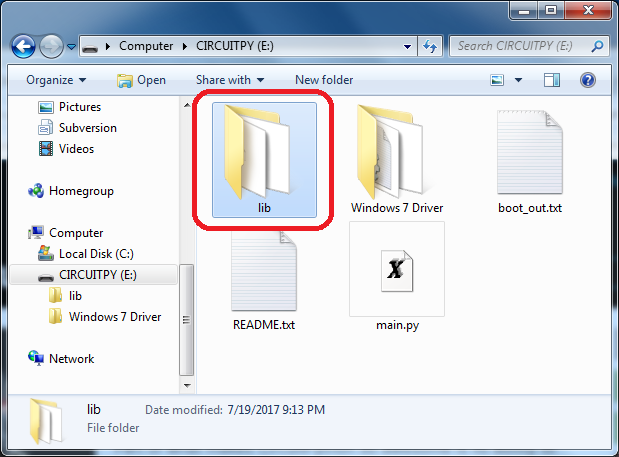 This page (CircuitPython Libraries) was last updated on Nov 06, 2020. 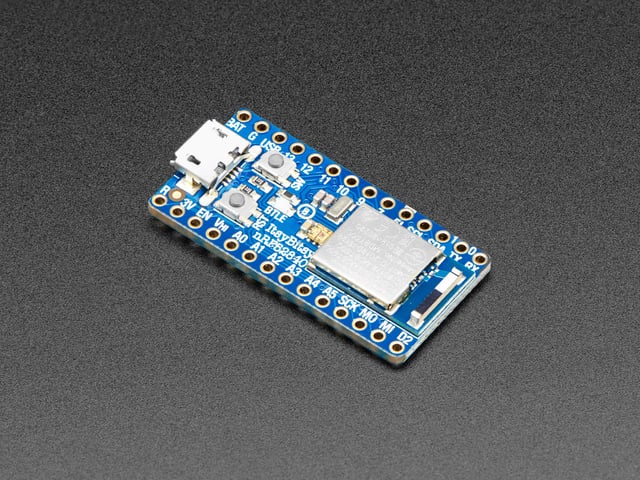 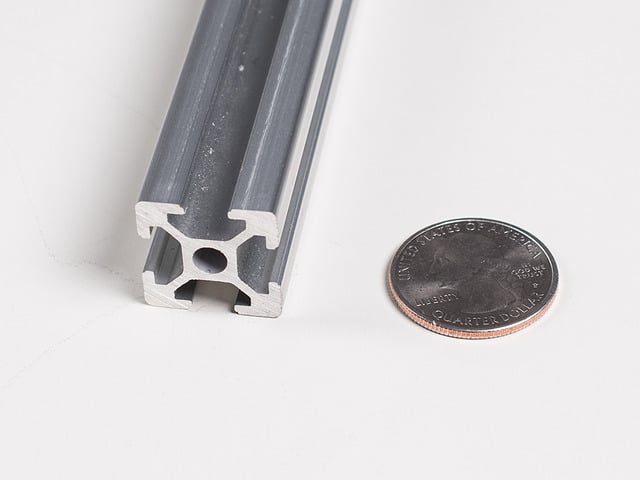 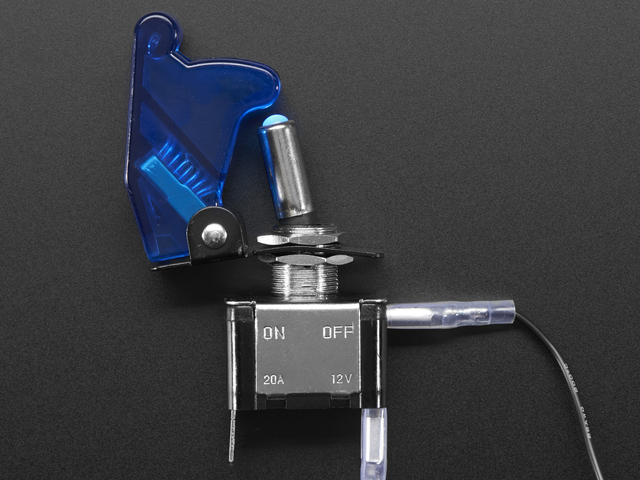 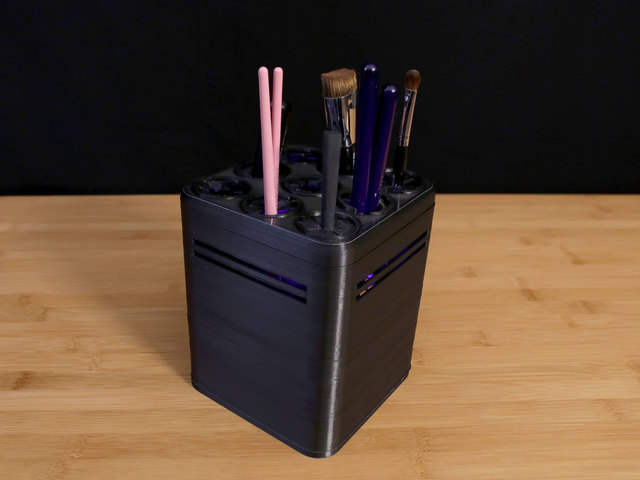 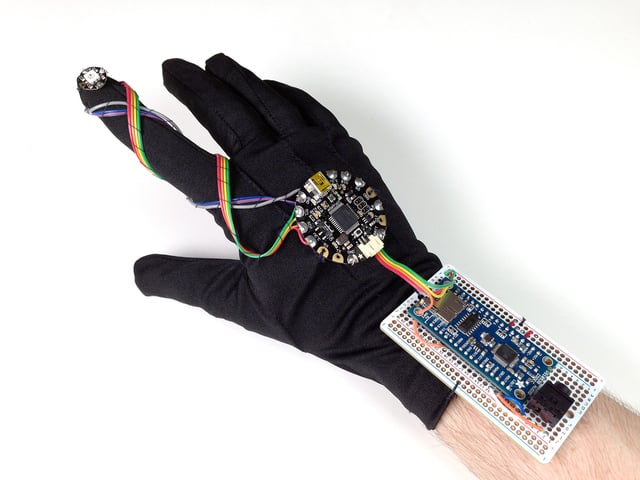