You'll end up using the command line a bunch for stuff, mostly because theres a lot of tools that are Mac/Linux ports. 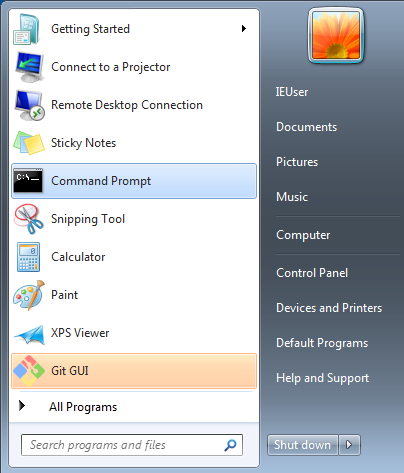 or just typing in cmd into the Start Box 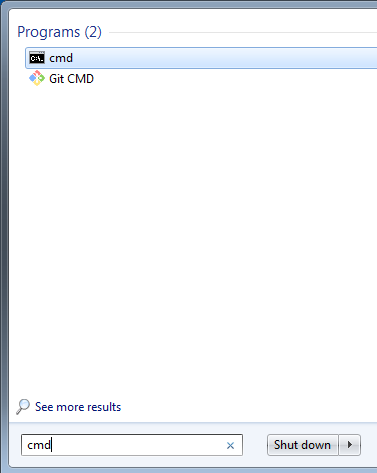 The problem is that the default cmd utility totally sucks and is not linux/BSD compliant.

For example, you can't even use ls 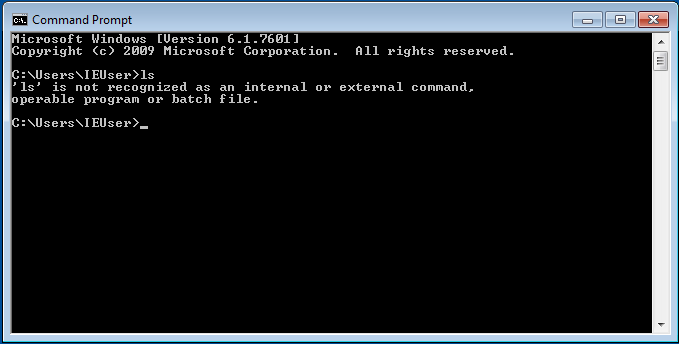 We can fix that a few ways, such as installing MinGW or MSYS manually - but the fastest and easiest is to install Git (which is really handy in and of itself) and also the MinGW32 command line tools that come with it. That will give you some basics!

Visit https://git-scm.com/download/win to download the latest. It's all open source, yay. In the off chance that the site is not up, here's a link to the 64 bit Windows version. You should not download this unless the git website is down! 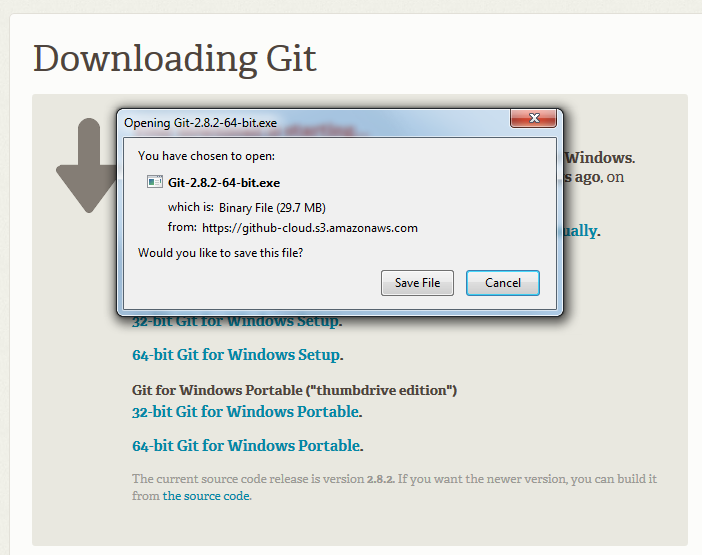 And run the installer to install.

The default install directory is good to keep the same 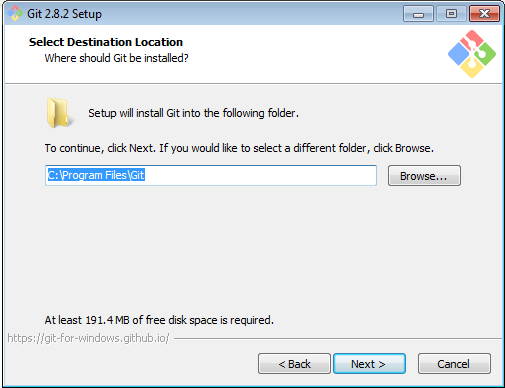 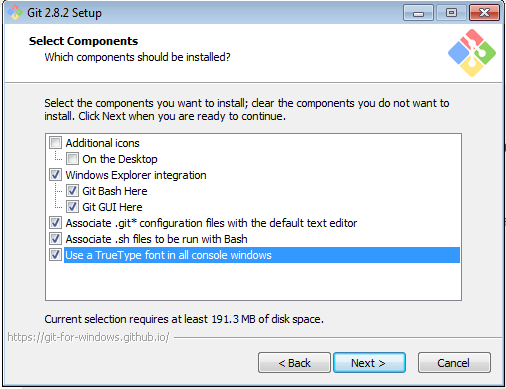 I want to use the unix tools from the command prompt, that's pretty much the point of this tutorial, so be sure to check that box! 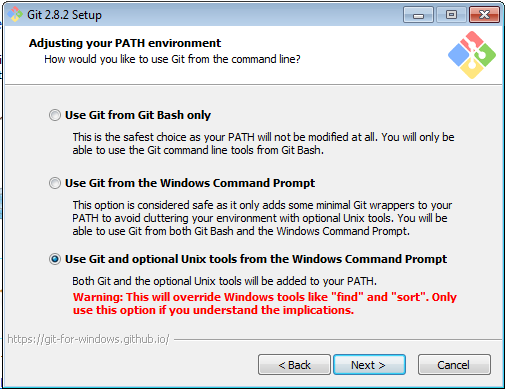 The default CRLF handling is OK, this sometimes will bite you but just be aware of it! 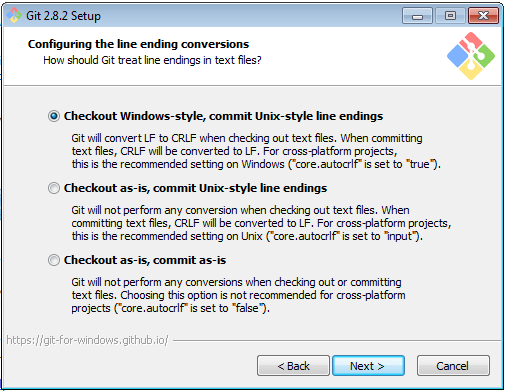 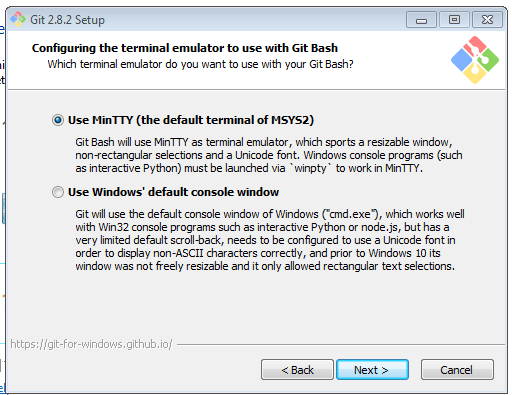 Finish the installation. Then close any open command line windows and re-run cmd

You now have proper cd and ls! 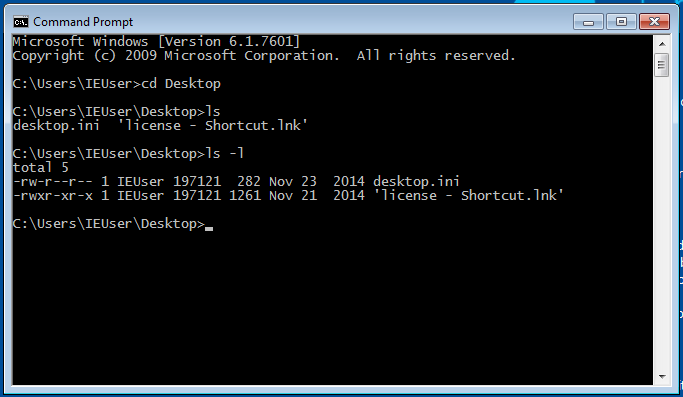 You can run the fancy MinTTY when you want from the Git installed tools folder: 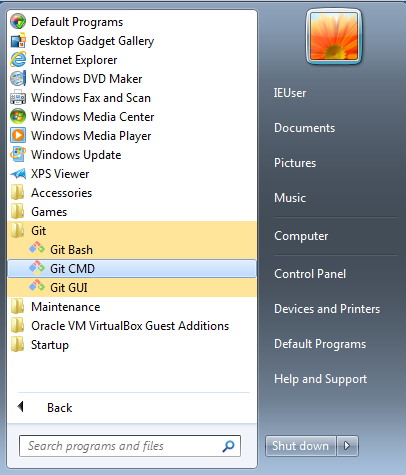 Note that this does not give you build tools like make!

For that, and a compiler, you'll need to install either cygwin (comes with everything) or the AVR toolchain (has just basic utils)

Python for Kids - A Playful Introduction to Programming
Out of Stock 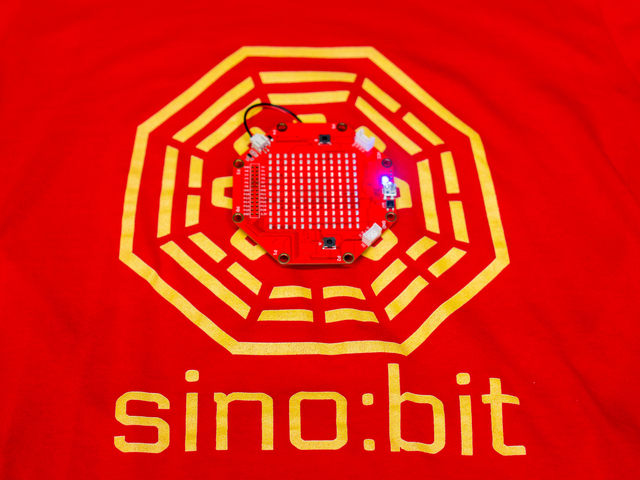