For the purposes of this tutorial, we're going to be using screen captures to illustrate the code in this section.  Just follow along and try to understand each step.  The full code is available in the next section. 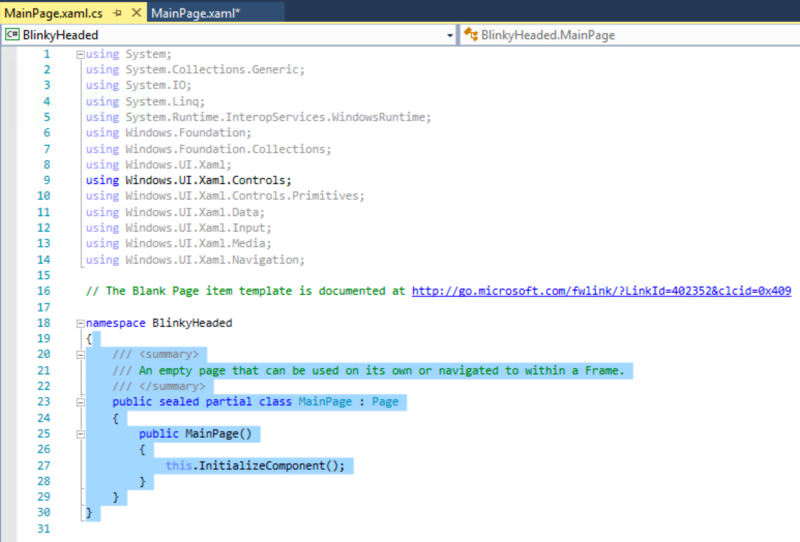 Headed applications support threading, just like headless applications. But, there’s a detail to be aware of: user interface operations must always occur on the user-interface thread. The MainPage function is originally called on the UI thread, so we need to arrange things such that our UI updates always happen on this same thread.

In BlinkyHeadless, we started a new thread for the timer. In BlinkyHeaded, we will use a DispatcherTimer instead. This timer is guaranteed to execute on the main UI thread. It is said to be “synchronous”. Meaning that our Timer-Tick routine will be called when the UI thread isn’t doing anything else. The BlinkyHeadless timer was “asynchronous”, that is, it could happen at any time, regardless of what the main thread is doing.

Let’s add the timer to the function MainPage:

Note the error line underneath Timer_Tick. That’s because we haven’t declared the Timer_Tick function yet. Let’s do that next.

Timer_Tick is going to look just about the same as Timer_Tick from BlinkyHeadless. But we’re going to add the code to “blink” the LED on screen. We do that by filling the ellipse with either red or gray color.

Recall that we named the ellipse LED. Filling the ellipse object is straightforward; we just call the Fill method of the LED object. Here’s our Timer_Tick function:

We’ll just copy the InitGPIO function over from BlinkyHeadless, and add some messages to take advantage of the GpioStatus text block we included in the UI:

We still have some syntax errors, but those will go away when include our using statement for Windows.Devices.Gpio

All that’s left to do is call InitGPIO from the MainPage function, start the timer, and the program is done: 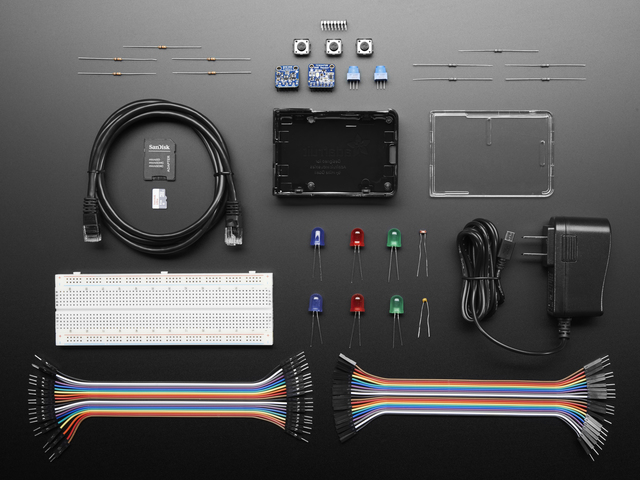 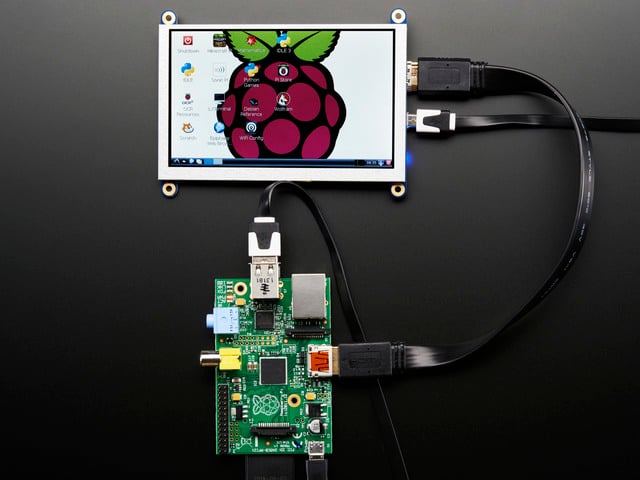 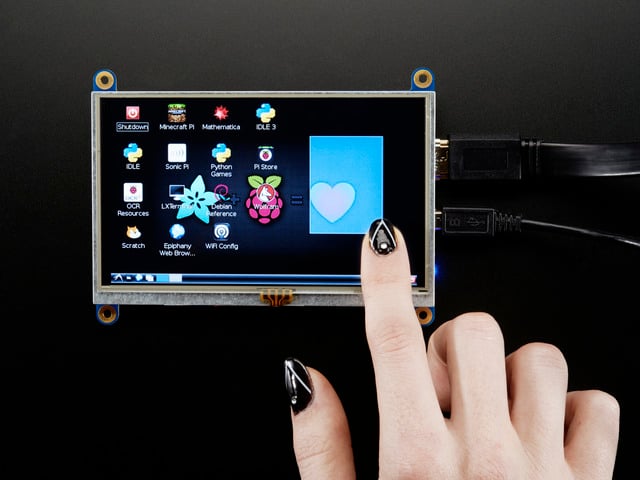 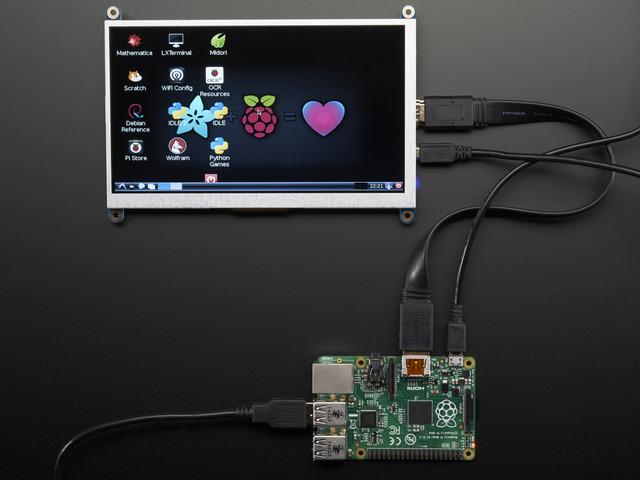 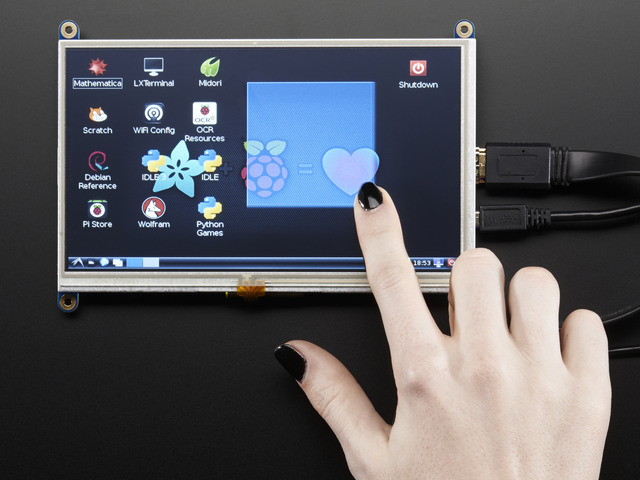