Skip to main content
What is this "Linux", anyhow? Get you a Linux Computer
Feedback? Corrections?

Get you a Linux Computer

If you're interested in giving Linux a try, there are a lot of options.  I'll break down three of the easiest.

One of the easiest things you can do at this stage of history is buy a low-cost, standalone computer designed to run GNU/Linux. 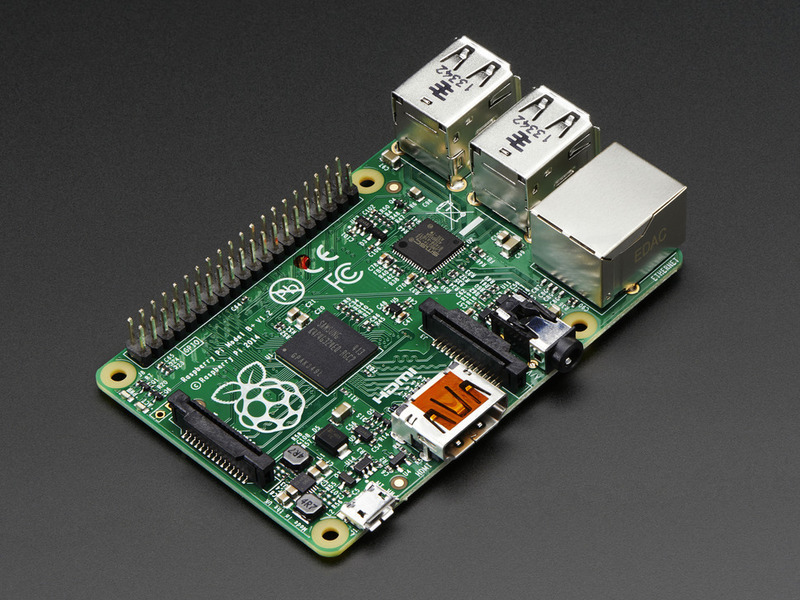 The Raspberry Pi is a simple, tiny device intended for educational environments and the learning of basic computer science topics.  If you have a keyboard, mouse, and TV or monitor, you can plug directly into it.

We'll be using the Pi as a baseline system for articles in this introductory series because it's easy to come by, designed for teaching, and has a great community.

Best of all it's low cost enough, you can get started for $100 - less if you already have some of this stuff around. We recommend at least:

If you want to get a pack with all this and some other handy parts, pick up: 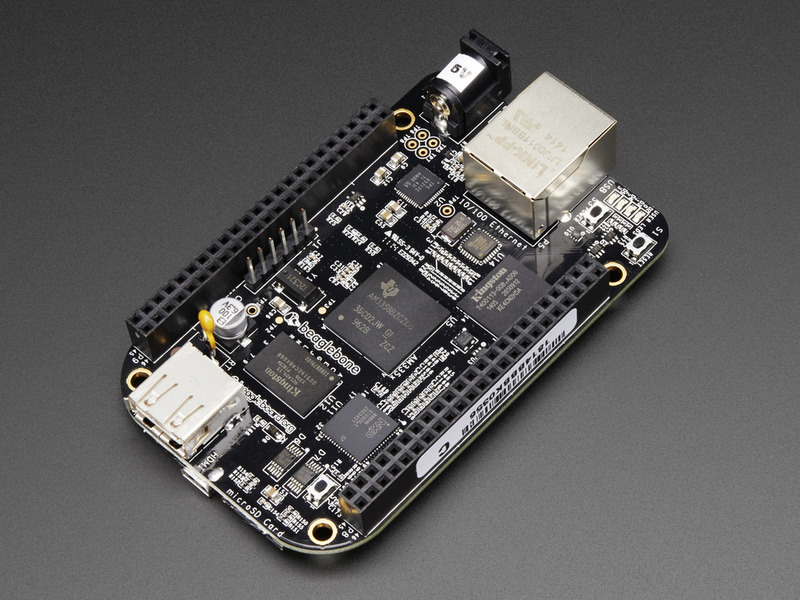 The BeagleBone Black is, like the Raspberry Pi, a little computer on one board.  It features a substantially faster processor, onboard storage, and a broader array of hardware interfaces than the Pi.  It also lets you connect to a nice web-based interface over a USB cable out of the box, which means you can get started without a spare keyboard & monitor or messing around with network configuration.

On the other hand, it has fewer USB ports and no headphone jack, and offers less in the way of graphics capability. The supply has also been somewhat constrained, making it a harder gadget to come by, and fewer units in the wild means there's not as much written about using it, so there are not as many tutorials and projects. In that sense, the BBB is more "cutting edge".

The BBB is a beautiful little device, and you probably won't go wrong getting one. It might be most appropriate for cases where it's not going to be the only standalone computer in a room, or where you plan to do a lot of hardware hacking.

We've also got you covered on tutorials for the BeagleBone, and the System Reference Manual is a quality old-school manual, if you're into that kind of thing.

If you're still not sure what to buy and want to get into the nitty-gritty, we've also got a detailed comparison of popular embedded Linux boards.

Use your existing desktop or laptop 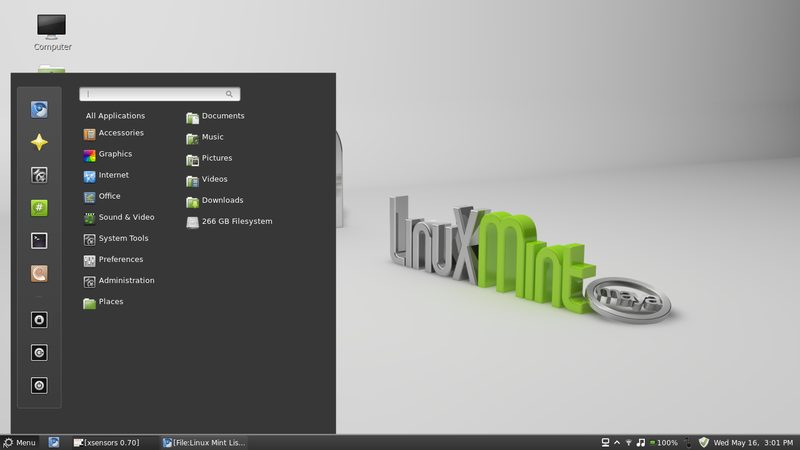 If you're reading this, there's a fair chance you already have a machine capable of running Linux well.

The traditional approach is to boot Linux directly on your machine.  If you want to go this route, the easiest option is probably to install Ubuntu, a widely-used close relative of Debian which supports a lot of recent hardware.

Another option here is to run a distribution on a virtual machine on top of your existing operating system.  VirtualBox is a widely-used, open source way to host other operating systems on x86 computers, including Mac and Windows systems.  To make this easy, you can use Vagrant to quickly spin up a new virtual machine - check out the first page of their Getting Started guide and you should be Linuxing in no time.

Run Linux in the cloud

You don't have to use your own hardware to get a virtual machine — lots of services exist to host them for you.

Big companies you've heard of, like Amazon and Google, offer lots of cloud services.  A lot of the internet runs on these, especially Amazon's offerings.

There's a lot of good material on using the cloud, but it can all be a bit overwhelming.  Right now, I'll suggest a provider I've been using lately called DigitalOcean, who offer an easy signup process, a simple web interface, and lease basic machines for about $5 a month.

Check out our guide to setting up a DigitalOcean droplet in about 10 minutes.

We hope this tutorial helped you understand what we mean by operating system, kernel, Linux, and distribution! It's a lot to learn so keep in mind you may have to refer back to this tutorial in the future when we chat about kernel modules and package management.

Next up, we'll be exploring the command line and demonstrating how to get real work done with the Linux toolset - so boot up your Linux system and sew that Tux patch onto your jacket!

What about choosing a distribution? 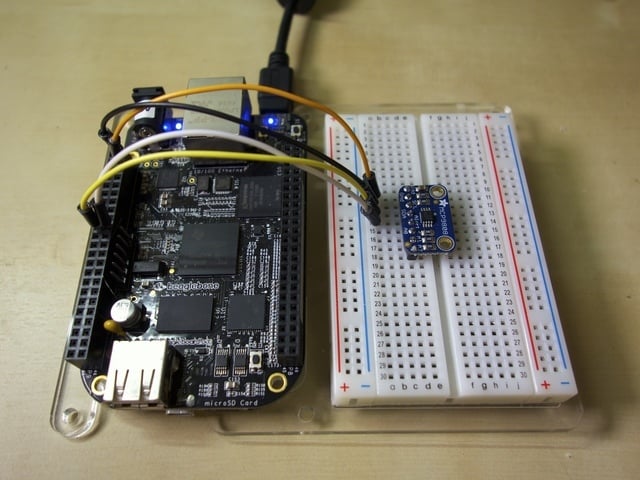 Setting up WiFi with BeagleBone Black
By Tony DiCola
9
Beginner
×