Like
The Wave Shield for Arduino is one of Adafruit's earliest shield kits and remains a perennial favorite. And for good reason — it's among the easiest and most flexible means of adding quality sound effects to an Arduino project!

Like a fine wine, open source projects improve with age. We've taught this classic shield a new trick: a realtime voice changer! Speak like everyone's favorite baritone Sith lord or sing along with the Lollipop Guild. The Wave Shield has long been a staple among makers' Halloween projects. This latest addition really cinches it!

There are three central components to this project: 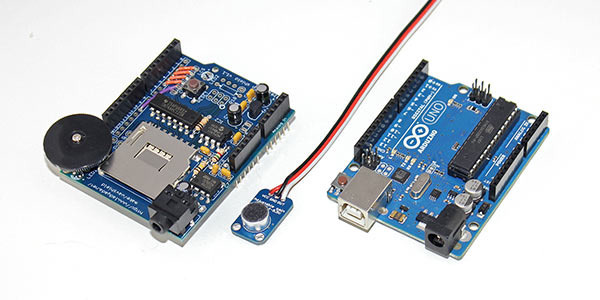 This is an “open ended” project and the exact components for completion will depend on where you want to take it. Read through the full tutorial for ideas and recommendations on specific parts. 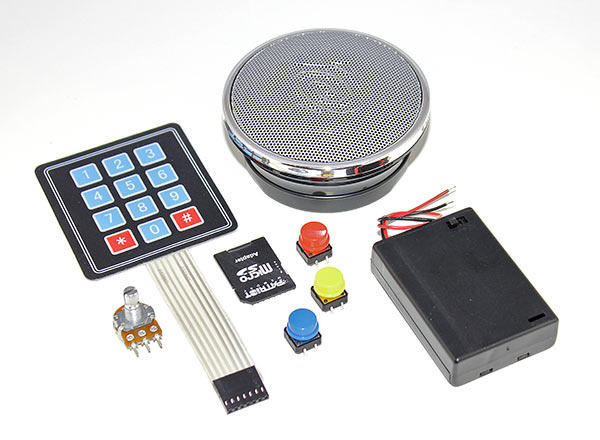 To reiterate, it’s a very good idea to read through the full tutorial and firm up your own project concept before making a shopping list. We’ll demonstrate a couple of examples, but these aren’t the last word. That’s really the essence of Arduino, isn’t it? Make it your own!

We also very strongly recommend…no, make that require…that you work through the original Wave Shield tutorial before commencing with this project. It’s a good way to verify the core pieces are working before adding extra layers of complexity.

Here we explain some of the geeky background theory stuff. If you just want to get into building the thing, you can skip ahead to the next page. 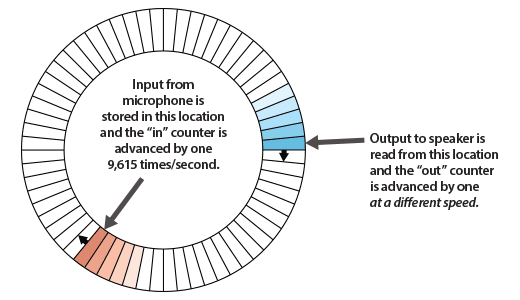 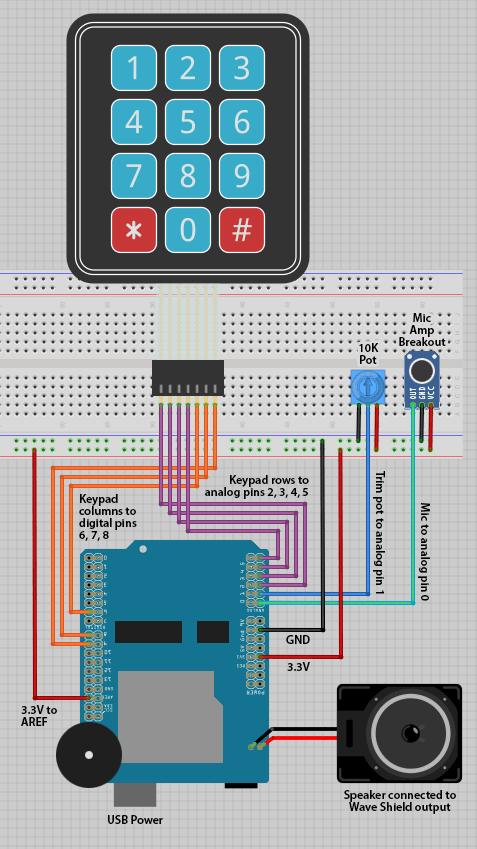 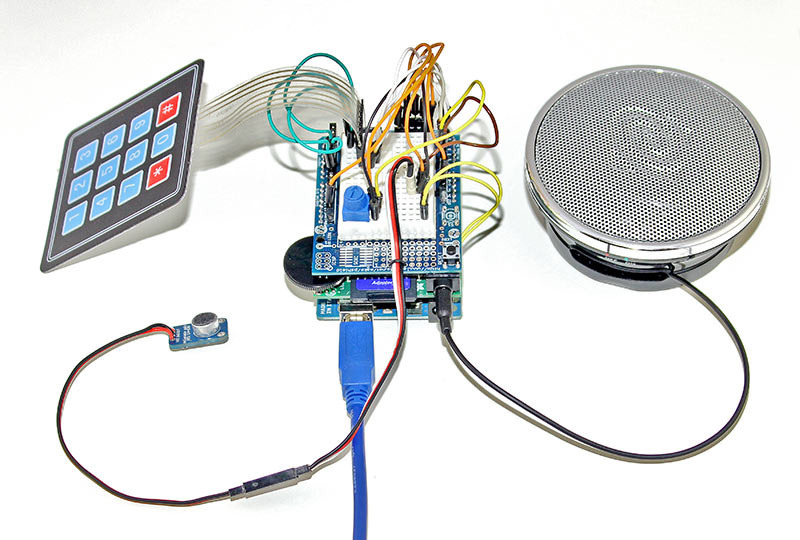 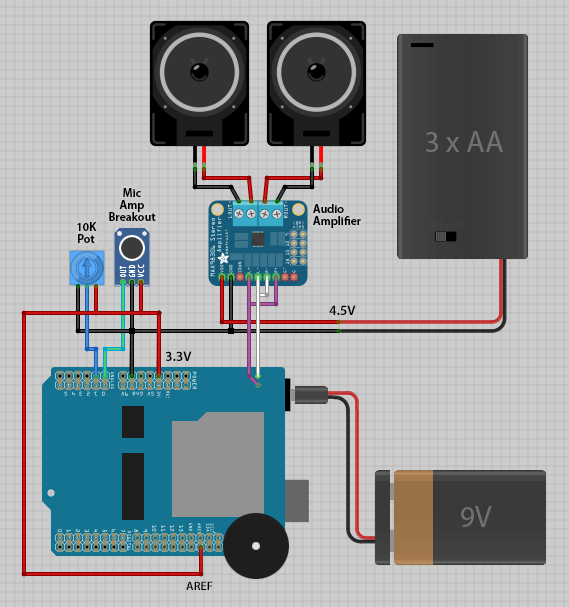 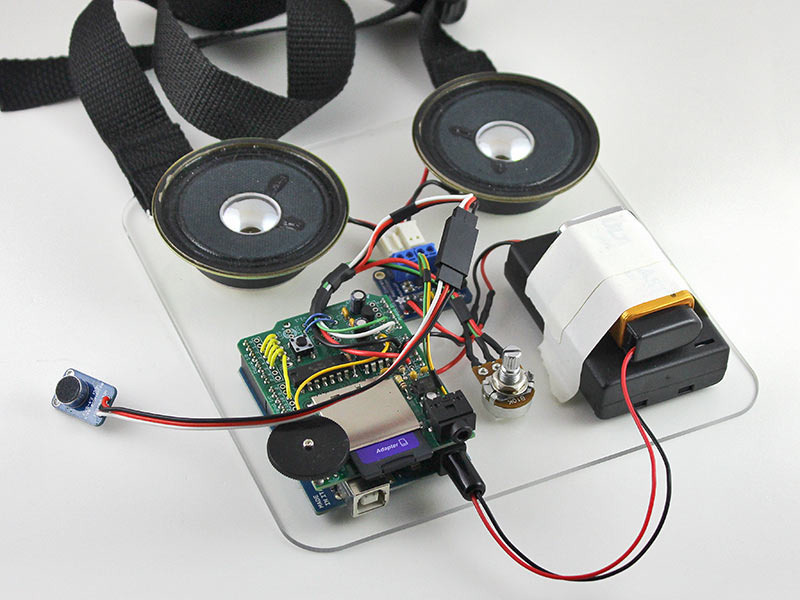 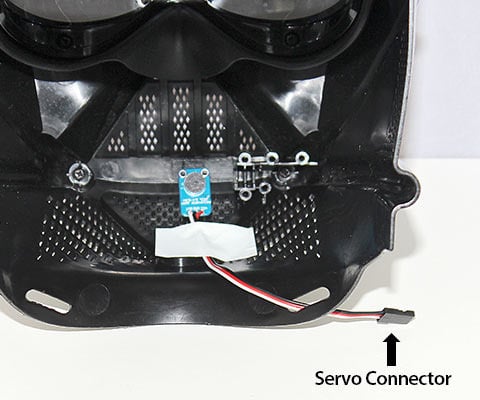 Tips for Use in Costumes 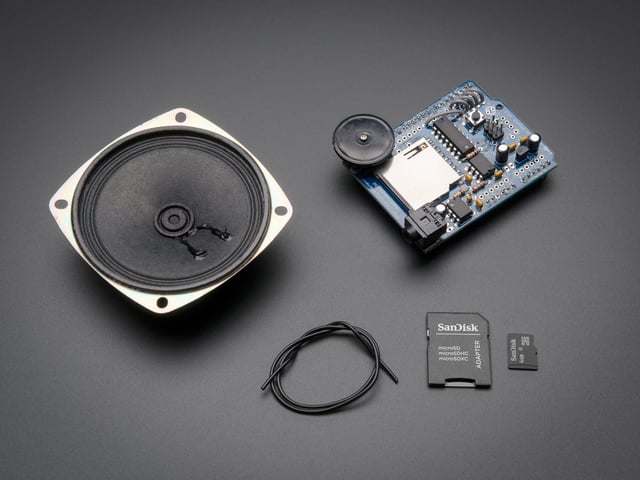 Circuit Playground: D is for Diode
By Collin Cunningham
13
Beginner