ulab (pronounced "micro lab") lets you perform number crunching tasks in CircuitPython more quickly, often around 10x as fast. This can be very handy when dealing with sensor data, as we'll see below.

Make sure you have CircuitPython 5.1.0 or newer, and any Adafruit CircuitPython board with an M4 or higher processor, including all SAMD51 and nRF boards.

ulab is modeled after numpy, but is not entirely compatible; so after the examples there are guidelines to help you move between numpy and ulab.

ulab is not available in Blinka, Adafruit's Single Board Computer layer for CircuitPython - for those boards we recommend using plain numpy since it's available! If your code needs to run on both CircuitPython and Blinka, you'll probably either need to use conditional code or forego the use of ulab altogether.

Starting with CircuitPython 7 the ulab APIs were changed to move the functions into ulab.numpy and ulab.scipy respectively based on where they exist in their CPython library counterparts. If you have projects using ulab functions you'll likely need to update the code to import and call the functions using the new names.

ulab makes things faster by operating on entire arrays of values in one operation.  For example, when you have two numbers a and b, a+b adds them together, returning a new number.  When you have two ulab arrays a and b, a+b adds the corresponding numbers in a to the corresponding numbers in b, returning a new array.  Want to double every number in an array?  That's a*2.  Compute its sine?  ulab.numpy.sin(a).  It also has special versions of functions like sum that act on a whole array and return a single number.  Documentation for all functions in ulab are on readthedocs.

These examples only cover a portion of the functions available in ulab.  The items below are beyond the scope of this gude:

Adafruit BMP280 I2C or SPI Barometric Pressure & Altitude Sensor
Bosch has stepped up their game with their new BMP280 sensor, an environmental sensor with temperature, barometric pressure that is the next generation upgrade to the...
$9.95
In Stock
Add to Cart
Flexible Silicone Neon-like Skinny NeoPixel LED Strip
You love NeoPixels, and you love silicone diffusion? Peep this Flexible Silicone Neon-like Skinny NeoPixel LED Strip! OK it's a bit of a mouthful, but check...
Out of Stock
Out of Stock

USB cable - USB A to Micro-B
This here is your standard A to micro-B USB cable, for USB 1.1 or 2.0. Perfect for connecting a PC to your Metro, Feather, Raspberry Pi or other dev-board or...
$2.95
In Stock
Add to Cart
A Simple Benchmark 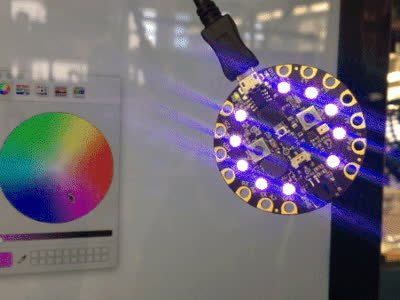 Using WebUSB with Arduino and TinyUSB
By Anne Barela
12
Beginner 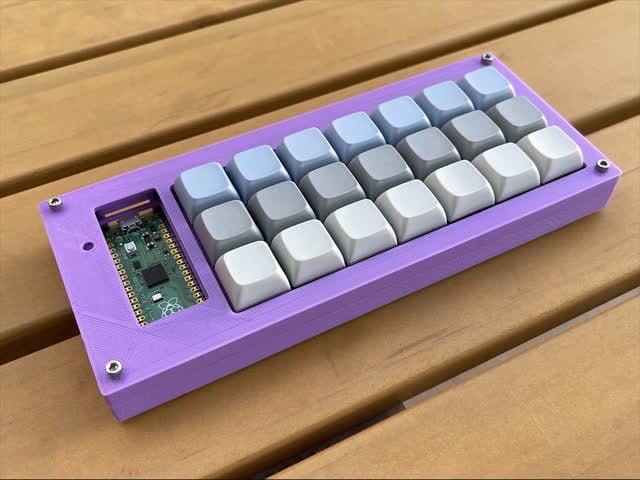 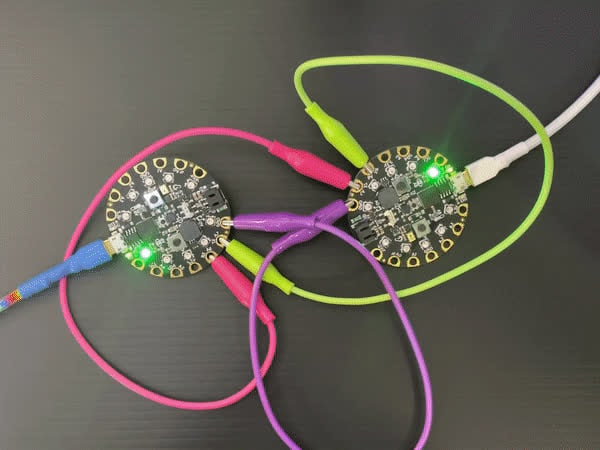 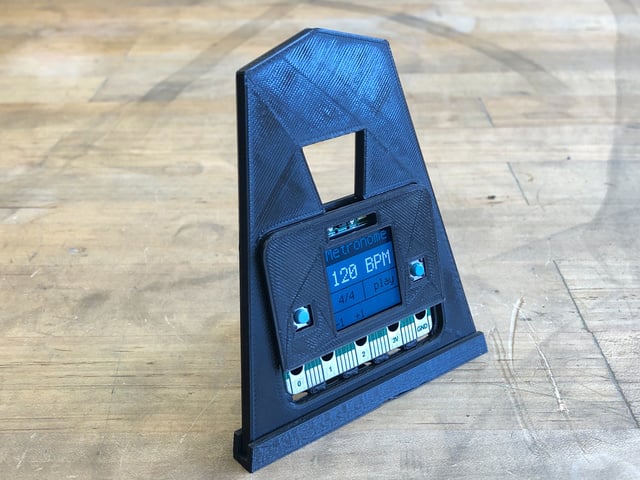 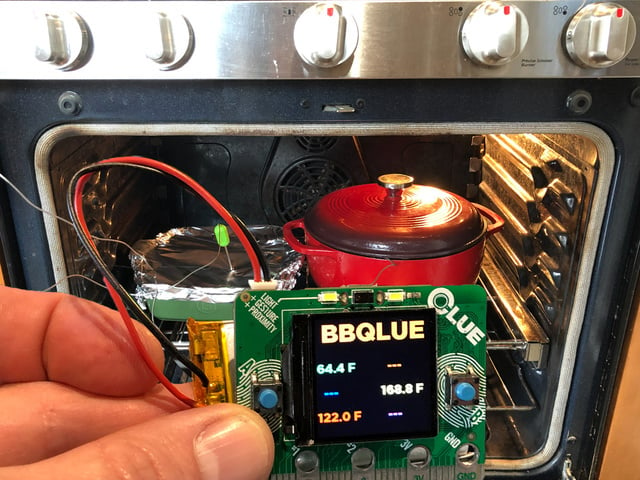