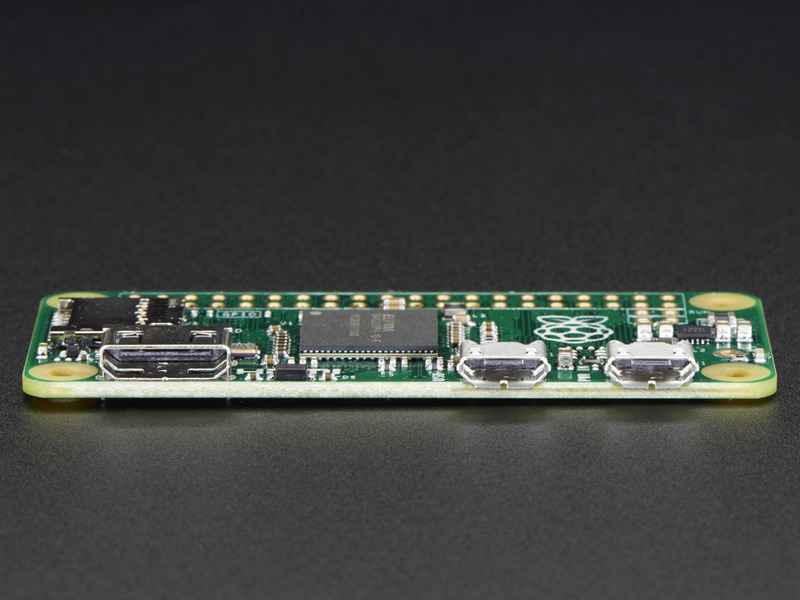 When the Pi Zero came out, one of the downsides (!) of the low-cost design was swapping the 'standard' USB A-port for a micro-B port. Now you have to use an 'OTG' cable instead of just plugging in a device.

There was also the matter of, if you didn't have anything connected to USB, and powered up the Pi Zero with an old Raspbian image, you'd get a strange warning

Basically, the Pi sorta-trying to become a usb device rather than a usb host

Some awesome people on github sorted out that if you used the DWC2 USB driver, and patched a few files, you could get the Pi to act like a USB device (in linux-land this is called the USB Gadget system)

This tutorial is basically just a writeup of how you can follow along and turn your Pi zero into a USB Serial device or Ethernet device. That's two whole ways of being able to connect to your Pi zero just by plugging in a micro B cable! You don't even need to power your Pi seperately, as power is provided from your computer.

As of May 2016, Raspbian Jessie has built in kernel support - this tutorial is way easier!
Yeah the gadget system can do a lot more, but these are the two modules we've tested so far. The compiled kernel package has just about every USB gadget compiled in as a module if you'd like to try others

This tutorial isn't terribly difficult but you should have some raspberry Pi experience. In particular you will want to do the following before anything else

While you don't need a console cable, it's a lot easier to copy & paste the commands into a terminal than to type into a keyboard + monitor. 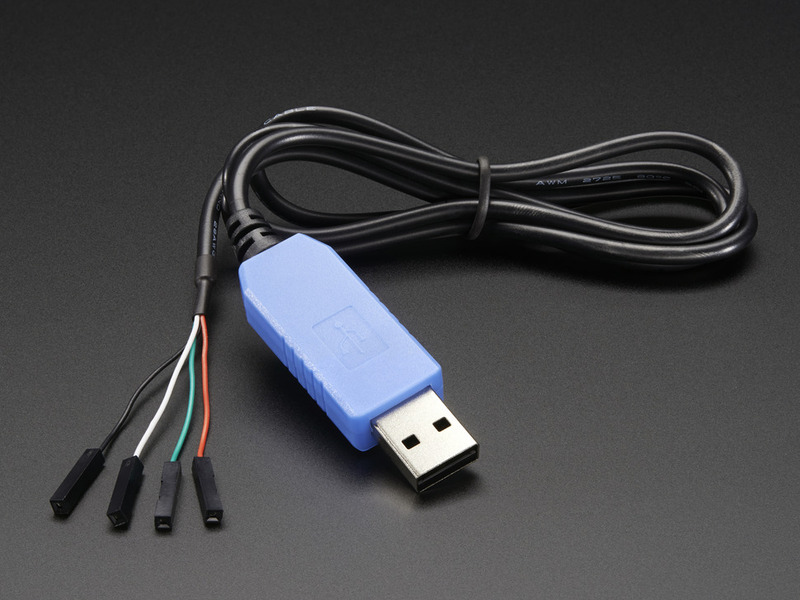 Basically, get your Pi zero to a point you can log in. Power it from the Power USB port, leave the Data USB port 'empty' 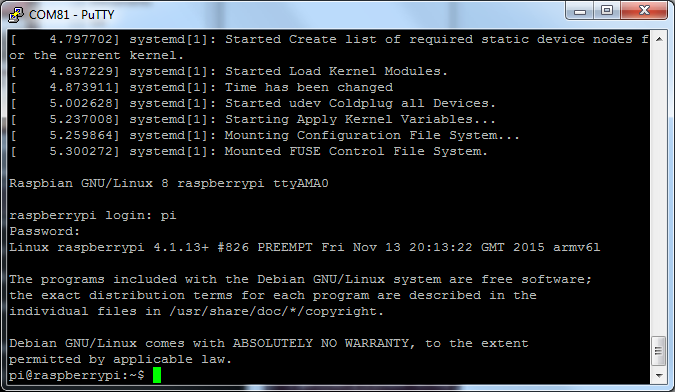 OK now you can continue! 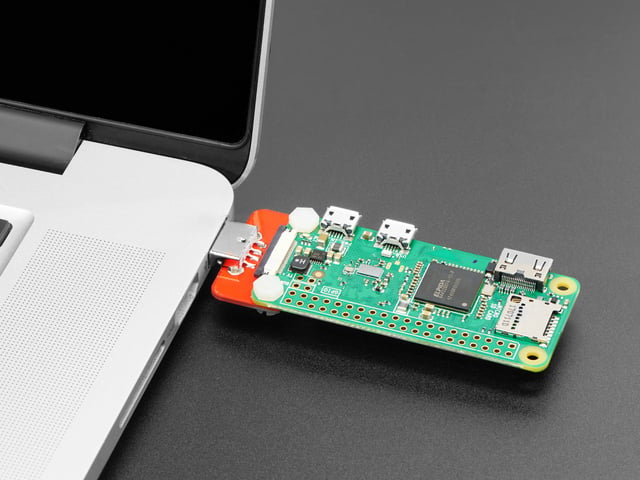 How to read analog signals from Python with an analog to digital converter and Raspberry Pi.
Tony DiCola

How to compile and install bluez, the Linux Bluetooth classic & low energy system, on the Raspberry Pi.
Tony DiCola

Install bluez on the Raspberry Pi

Using the ESP8266 as a microcontroller as well as a low cost wifi server.
Anne Barela