Tilt sensors allow you to detect orientation or inclination. They are small, inexpensive, low-power and easy-to-use. If used properly, they will not wear out. Their simplicitiy makes them popular for toys, gadgets and appliances. Sometimes they are referred to as "mercury switches", "tilt switches" or "rolling ball sensors" for obvious reasons.

They are usually made by a cavity of some sort (cylindrical is popular, although not always) and a conductive free mass inside, such as a blob of mercury or rolling ball. One end of the cavity has two conductive elements (poles). When the sensor is oriented so that that end is downwards, the mass rolls onto the poles and shorts them, acting as a switch throw. 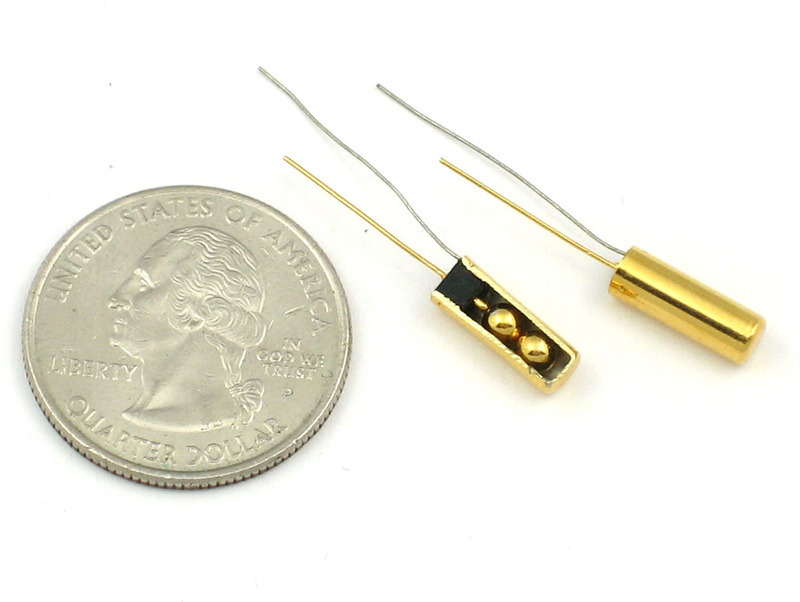 Tilt switches used to be made exclusively of mercury, but are rarer now since they are recognized as being extremely toxic. The benefits of mercury is that the blob is dense enough that it doesnt bounce and so the switch isnt susceptible to vibrations. On the other hand, ball-type sensors are easy to make, wont shatter, and pose no risk of pollution. 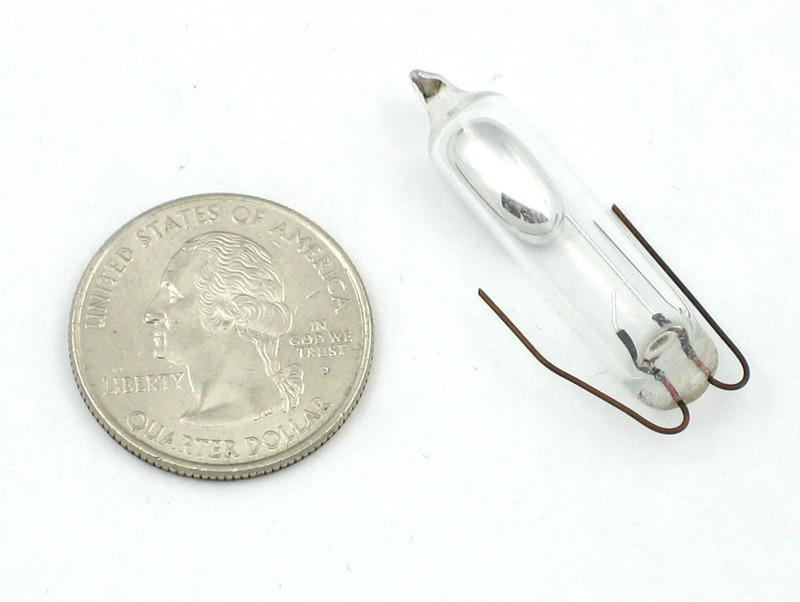 While not as precise or flexible as a full accelerometer, tilt switches can detect motion or orientation simply. Another benefit to them is that the big ones can switch power on their own. Accelerometers, on the other hand, output digital or analog voltage that must then be analyzed with extra circuitry.

These stats are for the tilt sensor in the Adafruit shop which is very much like the 107-2006-EV . Nearly all will have slightly different sizes & specifications, although they all pretty much work the same. If there's a datasheet, you'll want to refer to it

Testing your sensor is simple. Put your multimeter into continuity-test mode and touch the probes to the two leads. Then tilt to determine the angle at which the switch opens and closes. 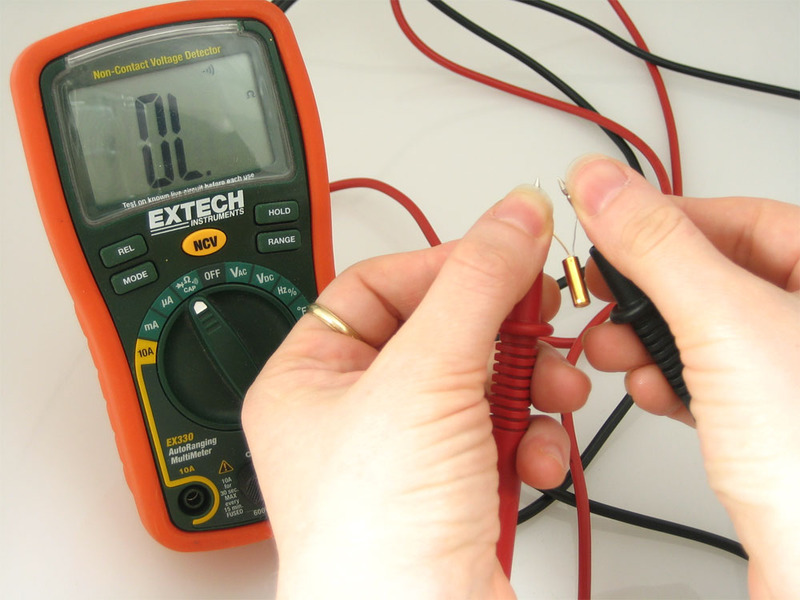 When pointing down, the switch is Open Loop (no continuity). 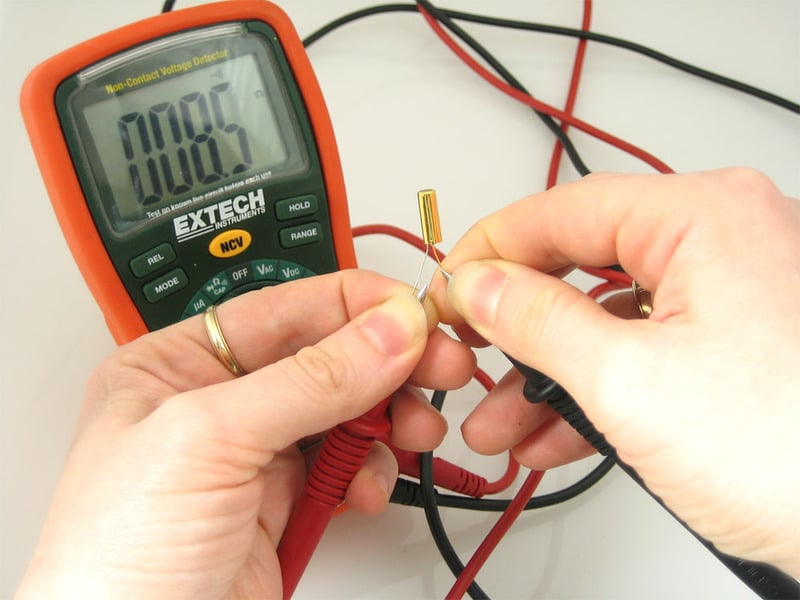 When pointing up, the switch is closed (low resistance / continuous).

Connecting to a Tilt Sensor

Tilt switches are pretty hardy, you can easily solder to them, clip the leads, plug them into breadboards, use alligator clips, etc. The only care you should take is to avoid bending the leads too much as they may break off. 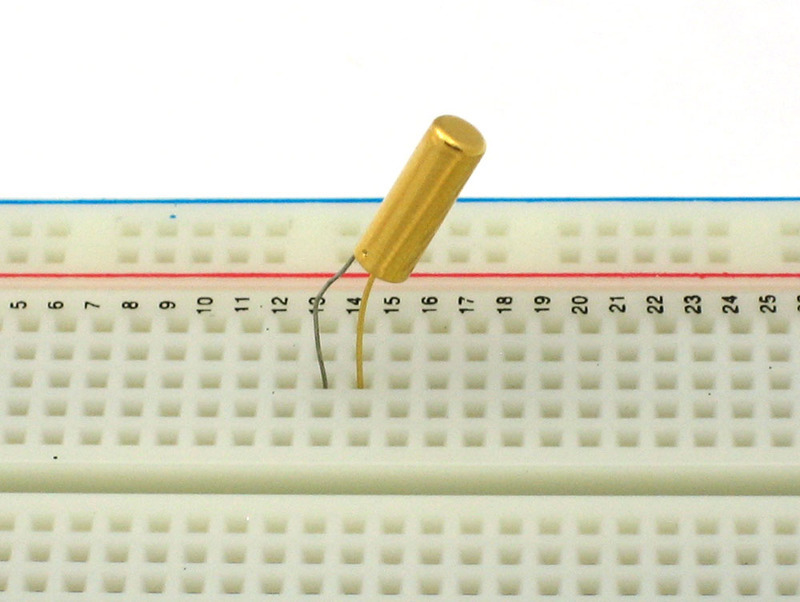 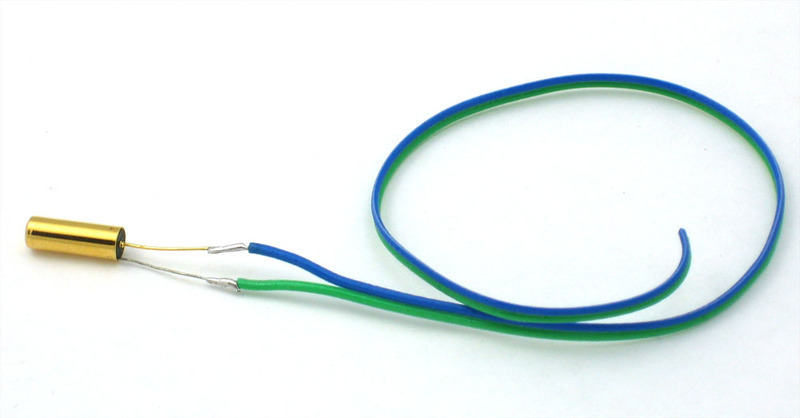 Tilt switches have a little ball inside, and it will bounce around a little inside the can. Don't be surprised if the connection is a little intermittant instead of 'constant'

This is the most basic way of connecting to a tilt switch, but can be handy while one is learning about them. Simply connect it in series with an LED, resistor and battery. Tilt to turn on and off.

Reading Switch State with a Microcontroller

Note that the layout above shows a 10K pullup resistor but for the code I use the 'built-in' pullup resistor that you can turn on by setting an input pin to HIGH output (its quite neat!) If you use the internal pull-up you can skip the external one. 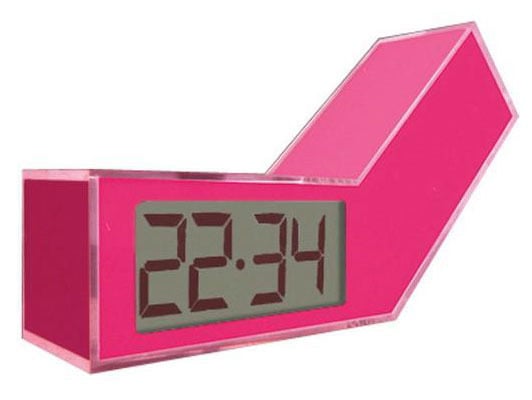 This clock uses a tilt sensor to set the alarm. To snooze, tilt it over.

Jiggle-ometer, a Arduino->Pachube->SecondLife conduit for motion
This project uses an accelerometer, but a simple game controller could be made with tilt switches 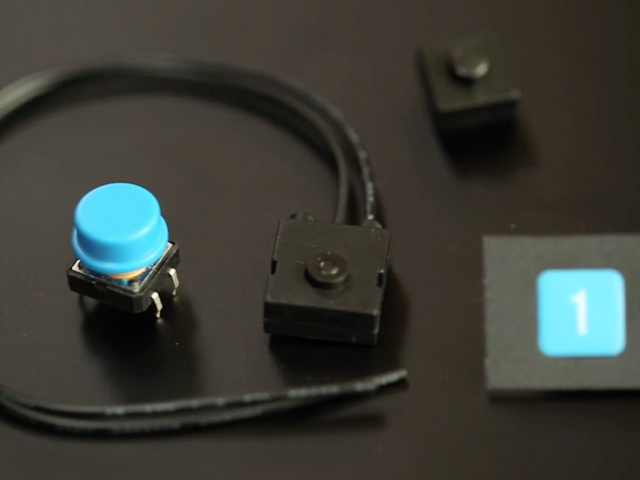