As mentioned earlier, I chose to program my Tilt Trumpet in the key of C. Meaning all pitches that are sounded are in the C major scale, which includes the notes, C, D, E, F, G, A and B. My reasoning was mostly for simplicity sake as on a piano, in order to play a solo within the key of C, as long as you hit any white note, you are playing in the key of C major and for the most part it will sound pretty good.

In the very beginning of this tutorial, I shared the below video of me playing the Tilt Trumpet over some synth chords and a drum recording of my friend John.

In order for the notes of the Tilt Trumpet to be in the "right" key, the synth chords must be in C major right?

Surprisingly, there is one other key I could play the chords in to make the Tilt Trumpet create "nice" sounding notes over the chords.

Can you notice the quality of the chords? Do they sound positive and uplifting or dark and spooky?

If they were positive and uplifting, that would suggest they were in a major key, but they seem more dark and spooky to me.

That is because they are in a minor key.

The key of the chords I am playing is actually A minor.

So how can the C major scale notes from the Tilt Trumpet sound so "good" over A minor chords?

Fun fact: every major key has a relative minor key.

In the chart above, you can see every major scale and its relative minor.

The 6th note of any major key's scale is the relative minor key.

In the C major scale, the sixth note is A, (CDEFGAB).

So starting on A, the A minor scale is (ABCDEFG)

Did you notice how different the scales felt but that the notes were exactly the same? Just by starting on a different pitch, we get two vastly different perceptions of the same notes. Pretty cool stuff!

One Octave on the Piano. Source: the howtoreadmusic blog
Disclaimer: Music is subjective and one person's version of a melody or solo sounding "nice" or "right" is different from another's. I'm going off the rules of basic music theory here and am not an expert so there could be many nuances that I am not touching on. I apologize if I am not completely accurate!
Powering the Tilt Trumpet Next Steps 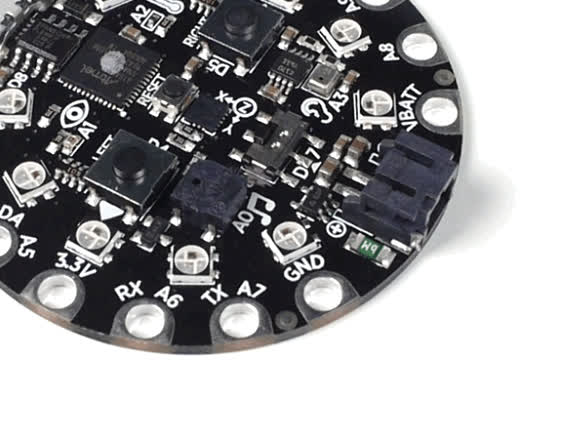 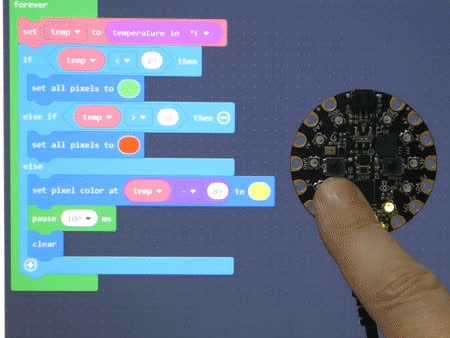