It's a great idea to get your software all set up and loaded onto your Teensy right away, to make testing your connections easier later on.

To get the code running on the Teensy you'll need:

If you’re not using a recent version of the Arduino IDE (1.6.5 or newer), this would be a good time to upgrade.

Once you have that software installed and working, download and run the Teensyduino installer, which adds support for the full line of Teensy microcontroller boards in the Arduino IDE.

In the Arduino IDE, from the Tools menu, select Board→Teensy 3.2 and CPU Speed→72 MHz (Optimized). Confirm that you can compile and upload the classic “blink” sketch to the Teensy board.  Be sure you can blink the light before continuing.

The IRremote library is a really popular way to add IR support to arduino projects.  The folks who make the Teensy have updated it to work with Teensy 3.1-3.2, so you'll need to be sure you have the right version of IRremote.

This library can be fetched from PJRC.com and installed manually.

This project also requires the Adafruit DotStar library for Arduino. Use the Library Manager to install this (Sketch→Include Library→Manage Libraries…), or if you’re using an older version of the Arduino IDE, it can be downloaded and installed manually.

Software for the Supernova poi project can be fetched from GitHub:

The “supernova_poi” folder contains the Arduino sketch for this project. The “convert” folder contains a utility for processing images — we’ll cover that on a later page. The other folders can be ignored — they’re for other projects that evolved from the same code base.

There are two files in the “supernova_poi” folder, which will open as two tabs in the Arduino sketch. The second file/tab — graphics.h — contains the bitmaps and color palettes for the different modes. We’ll explain how to add different ones later on.

I can compile the code but it won’t upload to the Teensy!

Also, be sure you've selected "Teensy 3.2" from the tools dropdown. 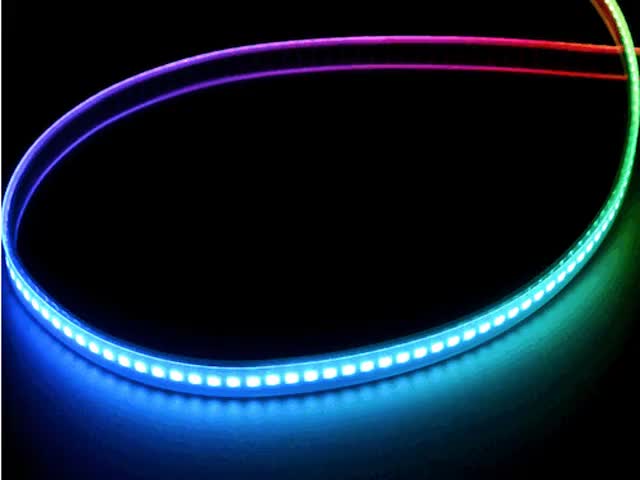 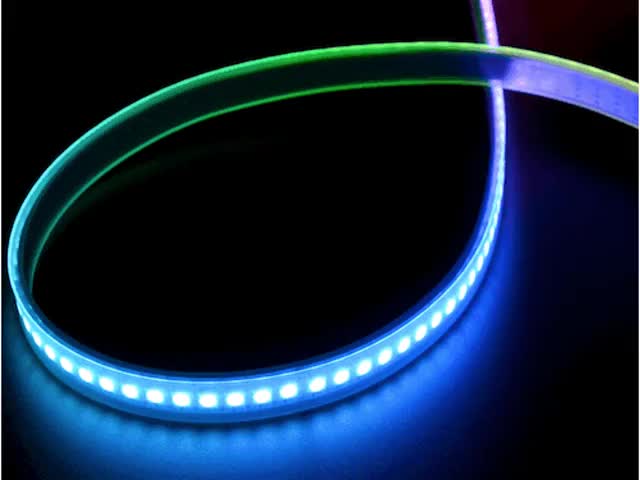 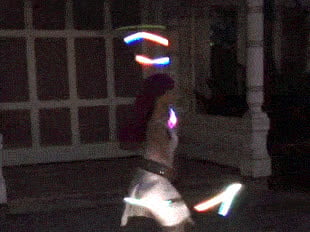 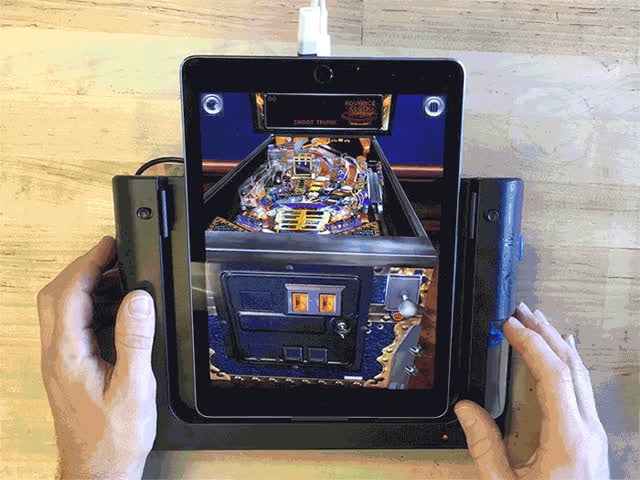