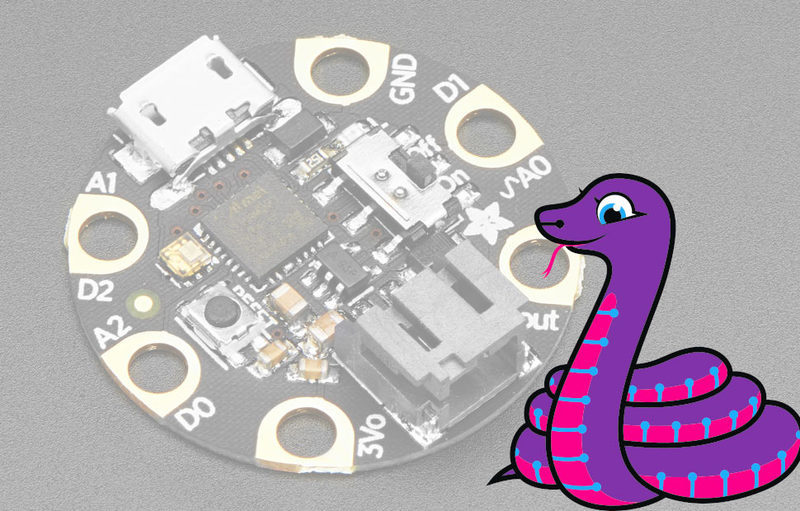 These directions are specific to the “M0” GEMMA board. The original GEMMA with an 8-bit AVR microcontroller doesn’t run CircuitPython…for those boards, use the Arduino sketch on the prior page of this guide.

Below is CircuitPython code that works similarly to the Arduino sketch shown on a prior page. To use this, plug the GEMMA M0 into USB…it should show up on your computer as a small flash drive…then edit the file “code.py” with your text editor of choice. Select and copy the code below and paste it into that file, entirely replacing its contents (don’t mix it in with lingering bits of old code). When you save the file, the code should start running almost immediately (if not, see notes at the bottom of this page).

This code requires the neopixel.py library. A factory-fresh board will have this already installed. If you’ve just reloaded the board with CircuitPython, create the “lib” directory and then download neopixel.py from Github. 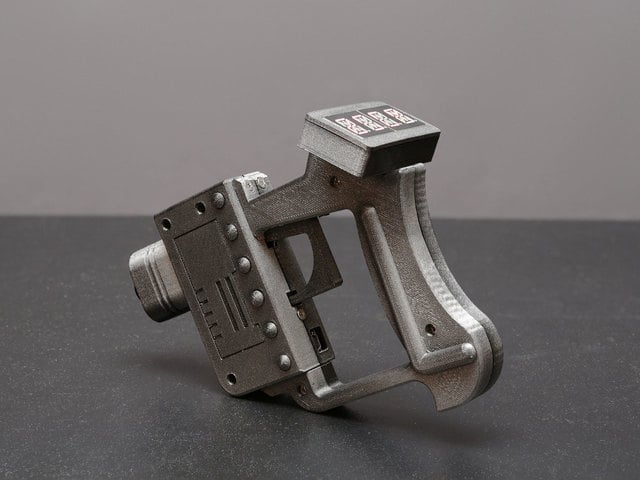 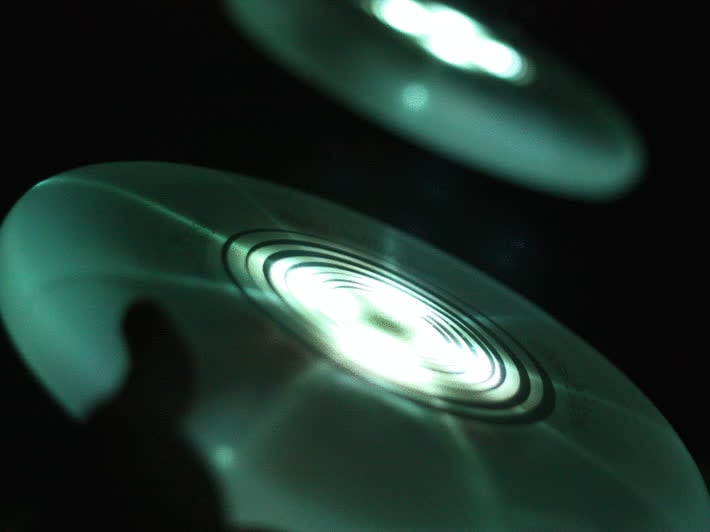 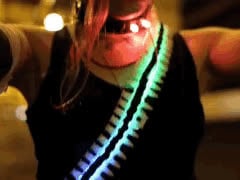 Creating and sharing a CircuitPython library
By Scott Shawcroft
33
Intermediate
×