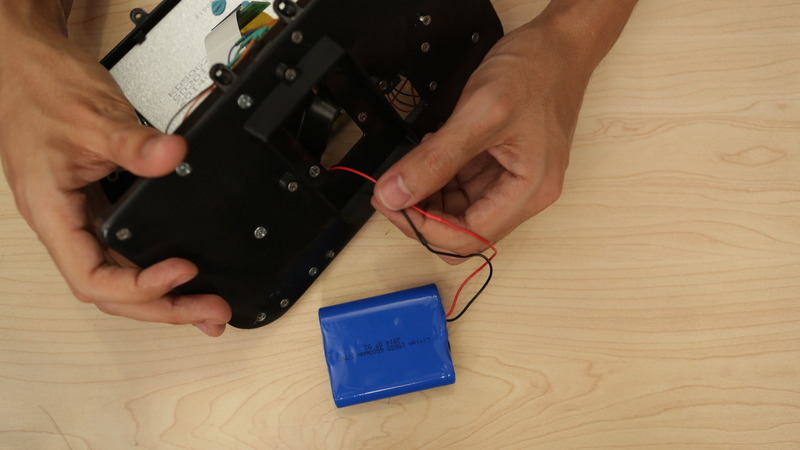 Thread the JST cable from 6600mAh lipo battery through the large opening on back of the bottom enclosure part. Connect it to the JST port on the PowerBoost500C. 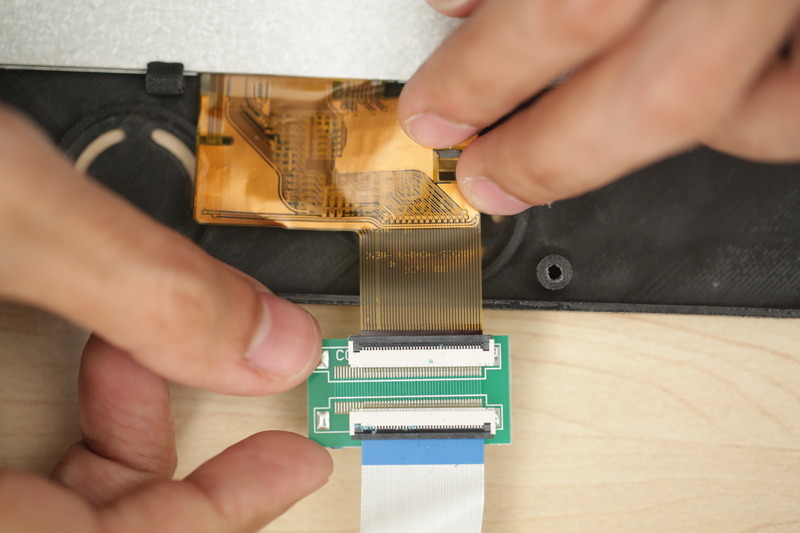 Insert the 40-pin connector from the 5" TFT display to the socket extension on the TFP401 HDMI dispaly driver. The shiney copper side will be facing the top of the extension PCB.

Double check the micro SD card with burn image of RetroPi is inserted into the Raspberry Pi.

Turn on the PowerBoost500C with the slide switch. The blue LED should light up indicating it's got a charged battery - red LED means battery is dead and needs to be charged.

The TFP401 display driver should power on with a blue LED and illuminate the 5" TFT display.

If the display remains black, the 40-pin connector was inserted upside down - flip it the other way and try again.

The Pi should power on with a red LED followed by a green LED. It should take a second to load and display the inital boot text on the TFT dislay.

The Pi should boot automatically into Emulation station. Initial setup should take place and prompt you to hold down a key. Follow the input configurate setup and press buttons to map keys.

Place the elastomer pieces on the start/select and a, b, x, y button PCBs for testing. Line them up as close as you can to the button spot on the pads.

If the joystick or buttons are not being recongized, double check the initial setup and see if the retrogame.c was modified and made.

If everything is lit up and working, you can power it down and start getting ready to close it all up. 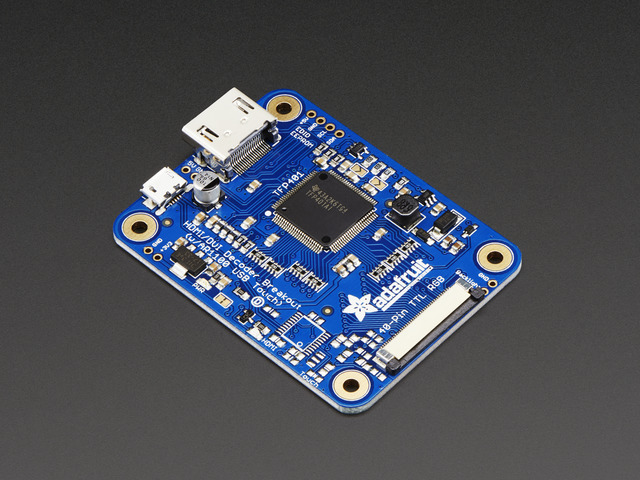 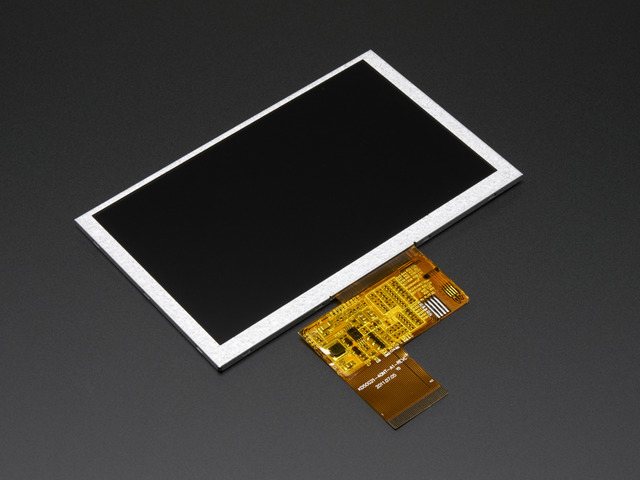 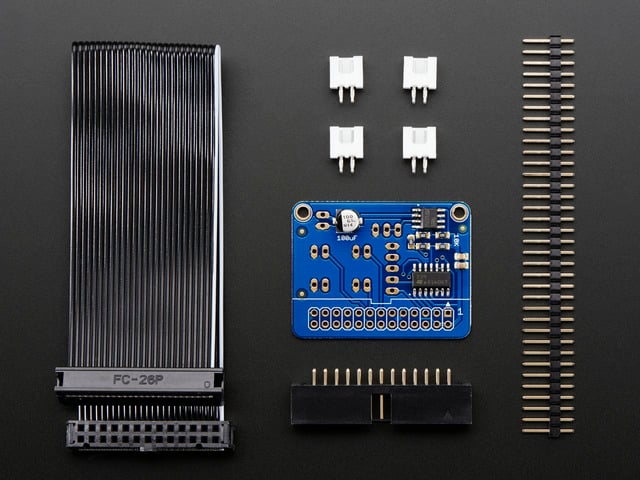 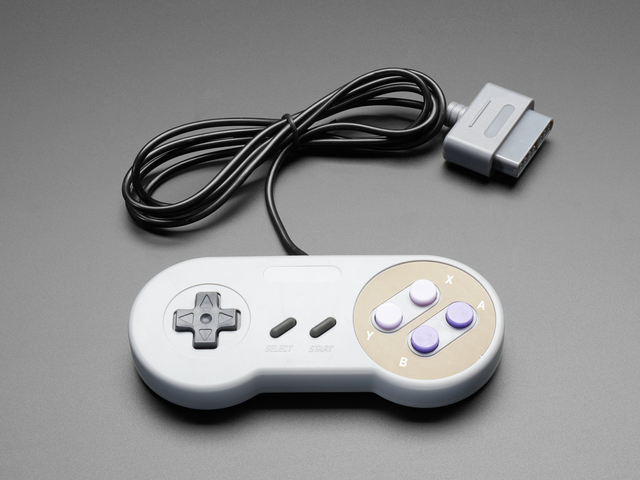 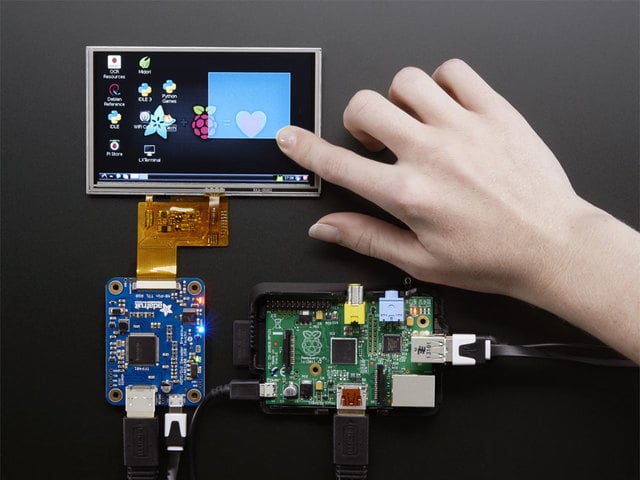 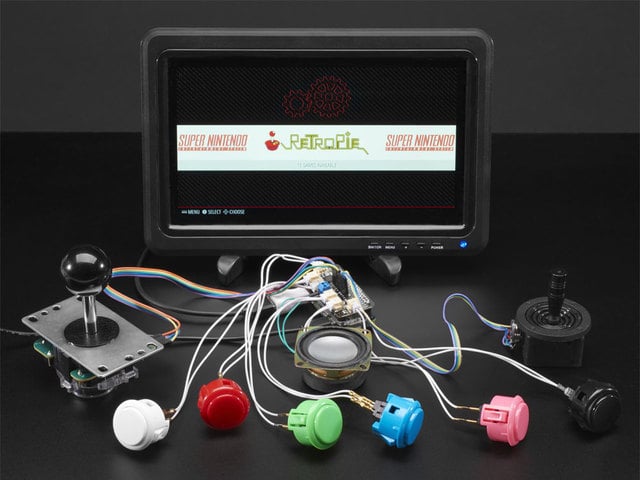