We often need a way to provide inputs to a digital circuit. We can always do some ad-hoc wiring with jumpers, especially if the circuit is on a breadboard, but it is nicer to have a more stable, reusable system.

My solution uses a bank of 8 slide switches that switch between 0v and 5v. I've used moderately sized individual switches to make them easier to work with. A block of 8 DIP switches could be used instead. That would make the circuit smaller, but it would be more bothersome to change values.

To isolate the circuit being worked on from the noisy* slide/toggle switches a 74373 octal latch** is used. Once you set the switches, press the button to grab (aka latch) the now stable values. I didn't worry about the noise from the pushbutton since latching repeatedly isn't a concern. The output enable of the '373 is tied to ground so it's always enabled. Not only does the '373 work to clean up the logic levels, it also lets the switches appear to the circuit as a collection of pure logic levels from a TTL output. This makes everything nice and clean for the circuit being fed the signals. 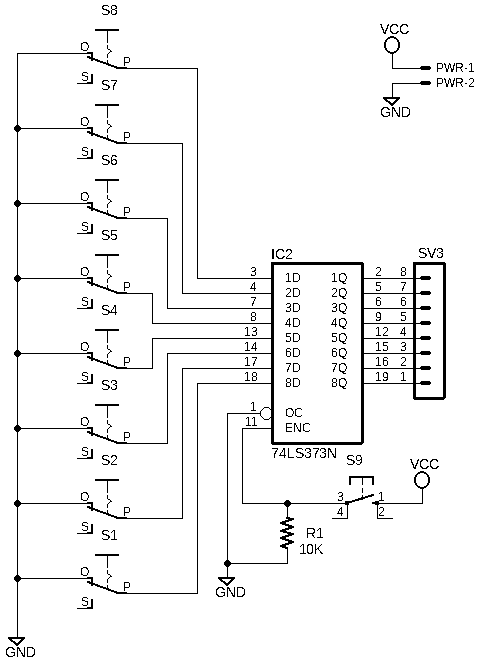 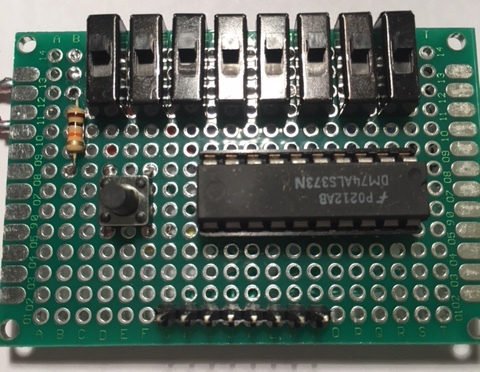 * See the section on pulse inputs for a discussion of switch noise/bounce. 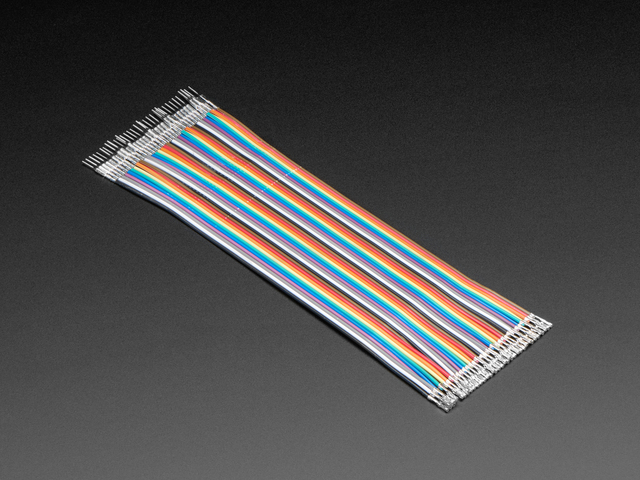 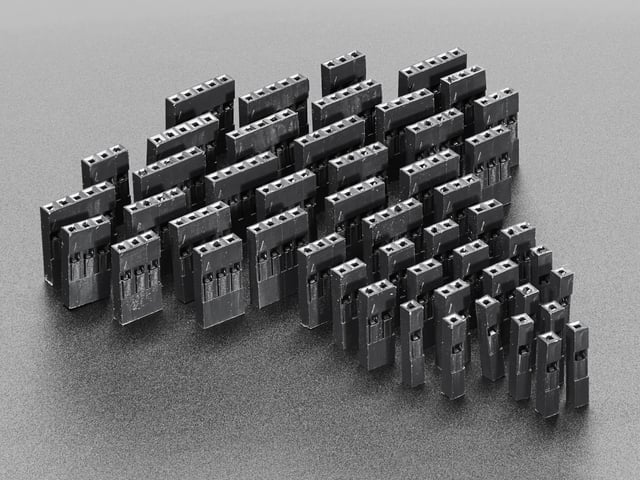 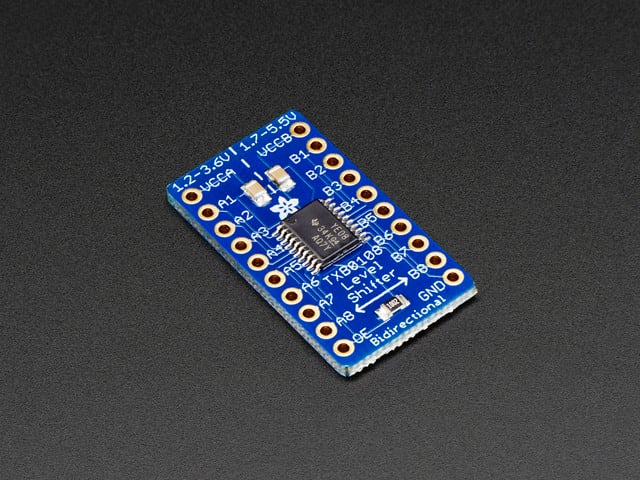 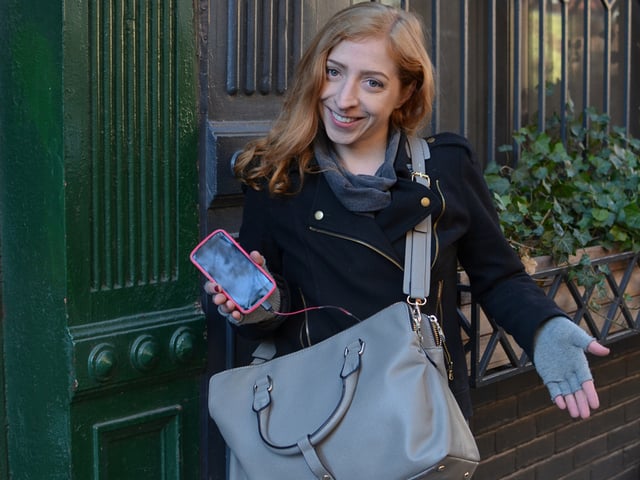 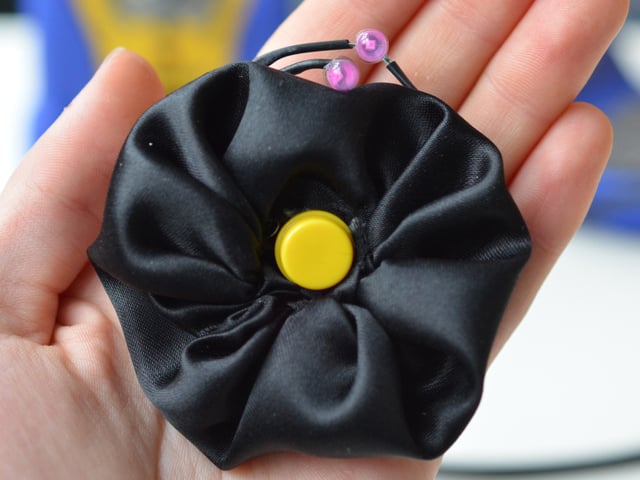 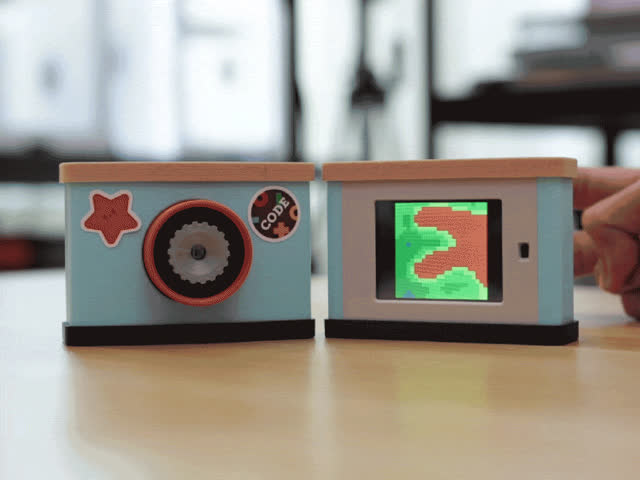 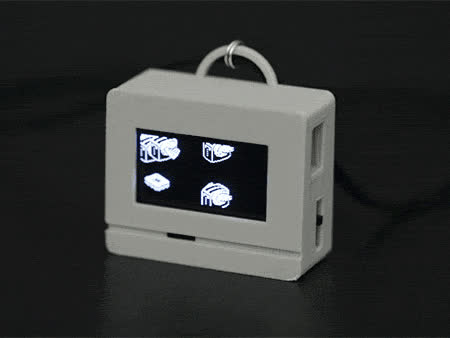 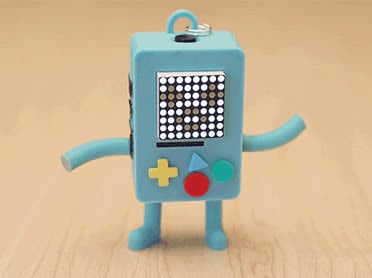