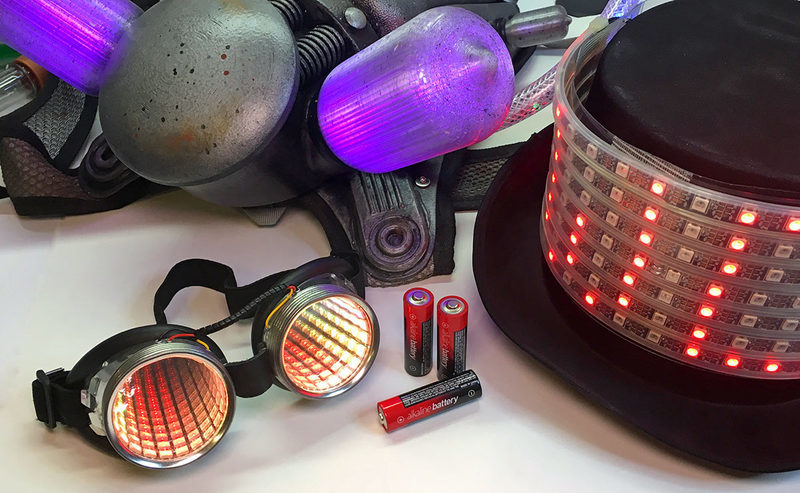 Even if you do decide on some intense giant battery (at your own peril, hey sometimes I do it too), everything in this guide will be helpful in improving run time. Lower current usage also means a project can use narrower gauge wire…cheaper, lighter, and moves better in wearable projects. And less heat, for parts in enclosed spaces.

Make It Glow: How to Solder NeoPixels, A Beginner's...
By Erin St Blaine
31
Beginner 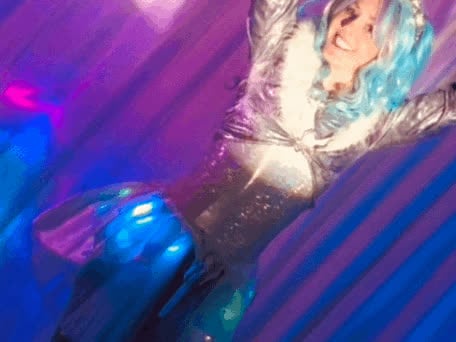