If you are using Mu, click the Load button in the button bar, navigate to the CIRCUITPY drive, and choose code.py.

It will look like this. Note that under the while True: line, the next four lines begin with four spaces to indent them, and they're indented exactly the same amount. All the lines before that have no spaces before the text.

To edit code, open the code.py file on your CIRCUITPY drive into your editor.

Make the desired changes to your code. Save the file. That's it! 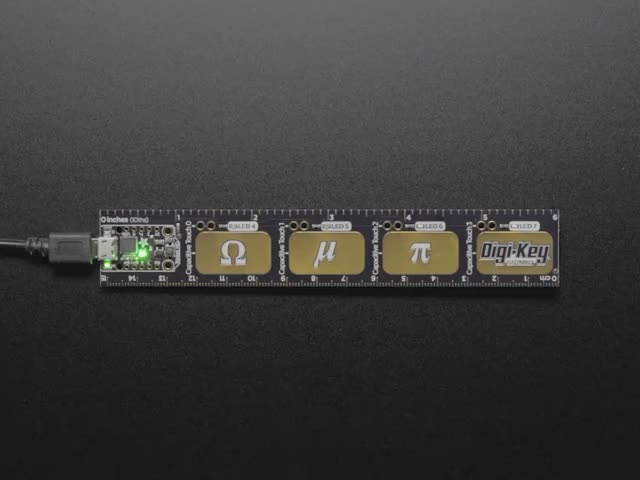 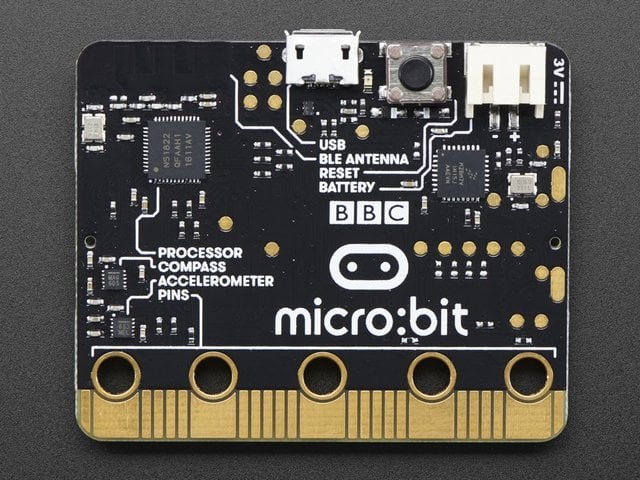 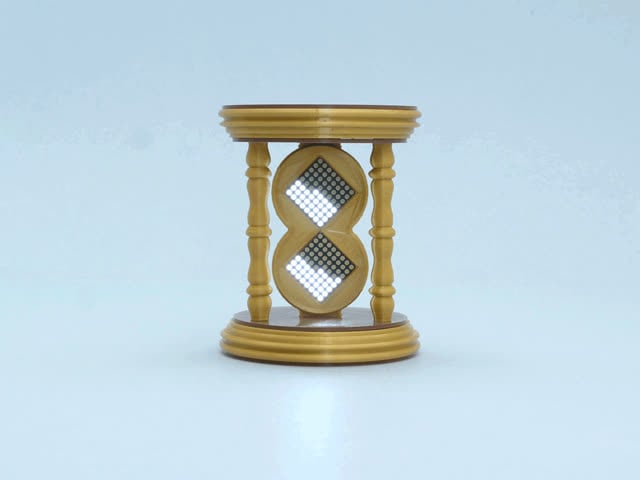 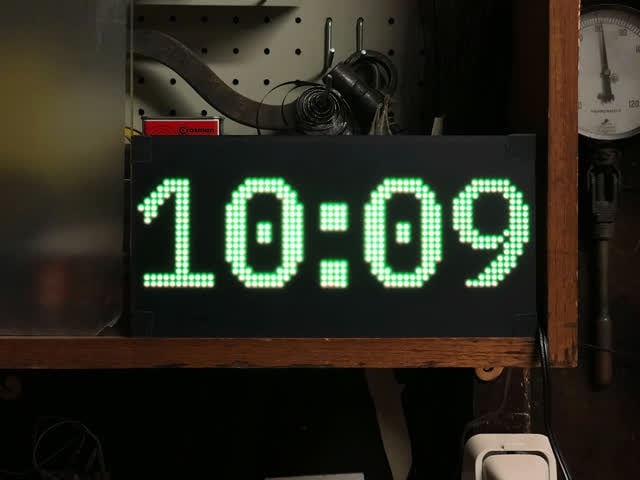