Almost there. Once your tentacle has cured, unscrew your mold and push some craft sticks into the seams between the pieces. With some wiggling and working you'll be able to pop the mold and reveal your fancy new tentacle. If it's being stubborn a shot of pressurized air will often fart the part right out of the mold (seriously... That is exactly the noise of 100psi of shop air rattling through a silicone casting).

To get the wax out you could put your tentacle in a 300 deg oven for an hour and the wax will drip out. I'd recommend making a little boat out of tin foil and catching the wax to recycle it later. You could also boil the tentacle in hot soapy water, but this process gets pretty messy. If you're really lucky you can pull the wax ribs out with a pair of pliers. This works about one time in ten.

I use a cuticle nipper to take care of the thin flashing on the tentacle where silicone slips between the seams in the mold. Clean off any goo or dirt with a paper towel and some rubbing alcohol before powdering it with talc. The talc will keep it from collecting lint hair and animal dander.

After that, you'll want to get the tentacle on to a platform from which you can test everything and get the robot operational. I laser cut a stand with a removable tentacle slot to accommodate different test casts. You can find mine on Thingiverse. It has holes for air lines that are just slightly smaller than the hoses themselves so everything stays in snugly and accidentally tugging on one doesn't pop it right out of the tentacle. Everything goes together with silicone bathtub caulk, though it works more like a mortar than a true adhesive, so don't expect it to patch holes or make things 100% airtight. Again, everything will have to be scaled if you've changed the overall size of the tentacle.
Casting Power and Programming 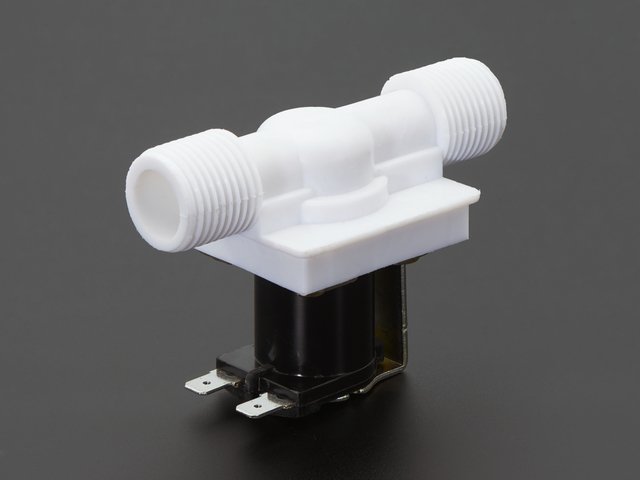