Welcome to the seventh and final guide in reef-pi series. In this guide, we'll learn how to use reef-pi to build a dosing controller. This guide assumes you have familiarity with reef-pi, if not start by reading the first guide in this series. 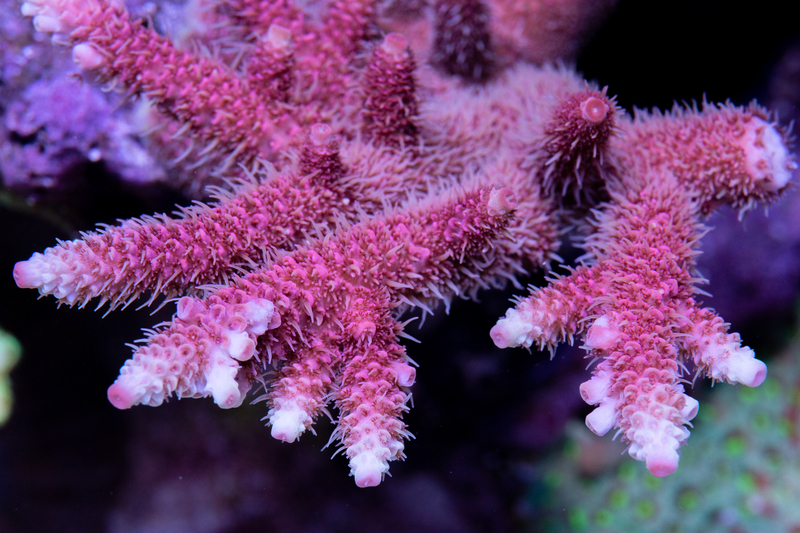 Dosing controllers, or dosers as they are popularly known, allows automated addition of liquid in reef tanks. These liquids can be chemical reagents aimed for maintaining a certain type of chemistry (such as optimum calcium or alkalinity levels) or microbial population (such as phytoplanktons or nitrifying bacteria) inside the reef tank.

Reef tank inhabitants such as corals, clams and other invertebrates consume certain minerals and release biological waste, which changes the water chemistry over time. This rate of changes continues to get faster as the reef tank gets populated with more and more inhabitants.

A dosing system addresses these challenges by systematically replenishing needed elements. Often times, a dosing system is used with sensors (such as pH monitors) or manual water tests to deduce the optimum rate of dosing. A popular dosing setup is to monitor for pH and dose Carbonate (to supplement calcium) and bicarbonate (to supplement alkalinity) to support stony coral growth (image above). This is called as two-part dosing. In this guide, we'll detail how to build such a dosing system, but the technique described here is generic and can be extended for general purpose dosing of most liquids.

We'll be building a standalone unit for this. Since dosing systems are often located close to the aquariums, building them as separate units help us keeping all other controllers (light, power etc) completely isolated from it. This also allows isolation of failure domains, i.e. if the light controller fails it will not impact the dosing system. Below is a photograph of a fully assembled dosing system running on reef-pi. 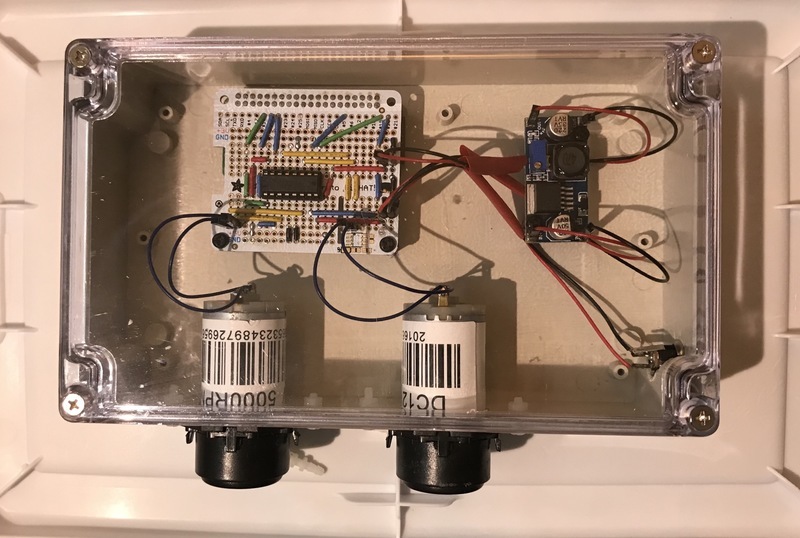 The heart of the dosing systems are peristaltic pumps, which reef-pi uses to pour liquid at fixed intervals at a fixed speed. 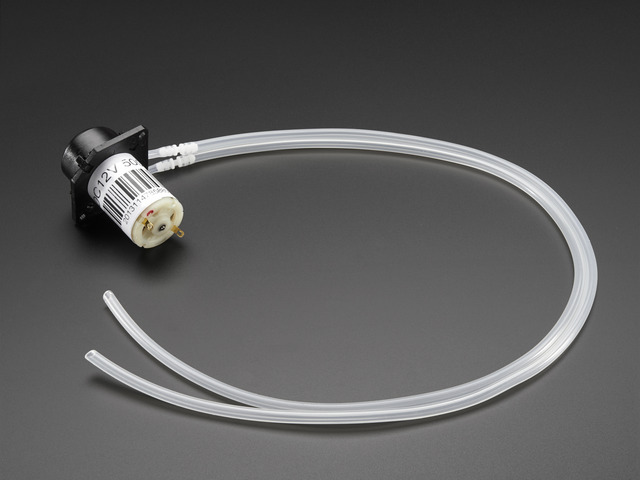 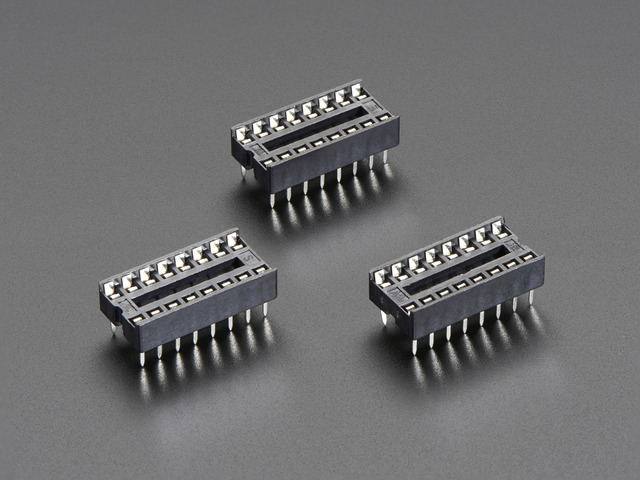 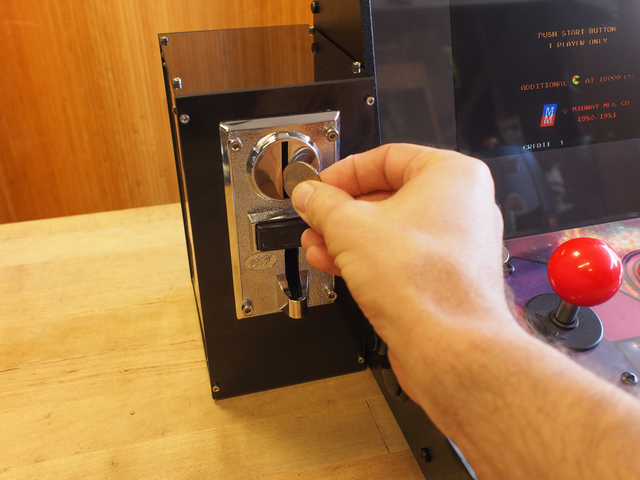 CircuitPython on Linux and Raspberry Pi
By lady ada
148
Intermediate