Most microcontroller projects have an on/off switch or some quick way to cut power, while computers like the Raspberry Pi require an orderly shutdown procedure…otherwise the SD card may become corrupted and the system will no longer boot.

Sometimes just cutting power would be a convenient timesaver, or a system may be left to non-technical users. For installations that don’t require creating or modifying files — such as a dedicated slideshow kiosk — we can configure the operating system to make it more resistant to unplanned power cuts.

Linux — or any substantial computer operating system, Windows and Mac are the same way — behind the scenes they’re reading and writing all manner of temporary data to drives (or the SD card with Raspberry Pi). This is why we normally use the shutdown command: all those files are put away in a known valid state. But if power is unexpectedly cut, these lingering half-written files can render a card unbootable…one can try patching it up, but sometimes there’s no recourse but to wipe the card and reinstall everything.

The script we provide here adapts Raspbian to work in a read-only mode. Temporary files are stored in RAM rather than on the SD card, making it more robust in this regard. You can just unplug the system when done. The tradeoff…as the read-only name implies…is that nothing can be written to the card in this state. Can’t install software, can’t record pictures. So it’s not the solution to every situation, but may be helpful with certain passive tasks…a slideshow kiosk, a Fadecandy server, a Halloween display, etc.

Optionally, you can use a jumper or switch to boot the system into normal read/write mode to install new software or data. And, as normal, you still have easy access to the /boot partition if the SD card is mounted on another computer.

This guide is based partly on instructions from petr.io, which in turn credits Charles Hallard and Mario Hros…along with community members’ contributions in those threads and some changes and additions of our own.

Pi should be booted and on the network…like mentioned above, everything already configured and fully functional (and backed up) before taking this step.

THIS SEQUENCE IS IRREVERSIBLE. We don’t have an uninstall script. There’s an option to boot into read/write mode, but nothing to back out all these changes.

From a command line prompt:

The script will repeat all these stern warnings and make you verify at several steps whether to continue. Along the way you’ll be presented with a few options:

This installs a utility that initiates a proper shutdown when another GPIO pin is touched to ground.

For a read-only system, you probably don’t need this…but I’m a little paranoid…or, if you have the system booted in read/write mode, this provides an option if you can’t log in and run a manual shutdown.

This option enables software to automatically reboot the system in the event of a kernel panic (a low-level system crash). This is actually pretty rare though, and is not the only way in which programs may crash on the system. You might want to set up your code to auto-restart using systemd, but that’s a whole book in itself.

(The selections here are based on comments in the previously-mentioned blog posts…but in practice the impression I’m getting is that it may be related more to the OS version than the specific hardware. This option might change or be removed in the future.)

One last confirmation before the script runs. It may take 5 to 10 minutes, depending on the processor, network and SD card speed. You'll see a few warnings along the way, these can be ignored.

Test the modified system to make sure that the system boots and your application runs as intended. Try a pass with the read/write jumper and/or the gpio-halt button, if you’ve enabled either of those options.

Here's the code 'in line' in case you want to review it here (also, it will print in the PDF) 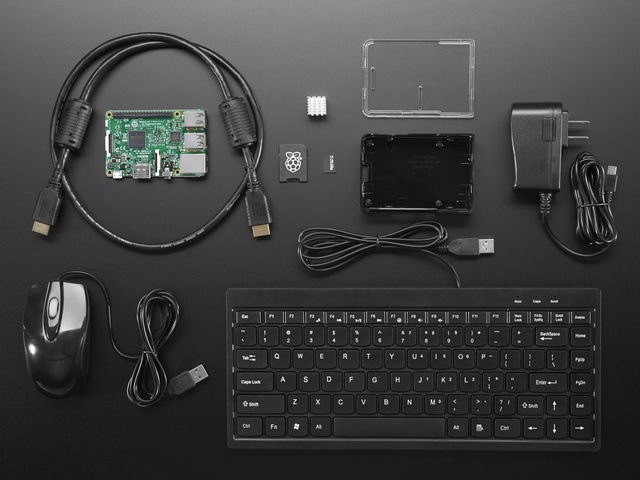 All the Internet of Things - Episode Two: Protocols
By lady ada
38
Intermediate 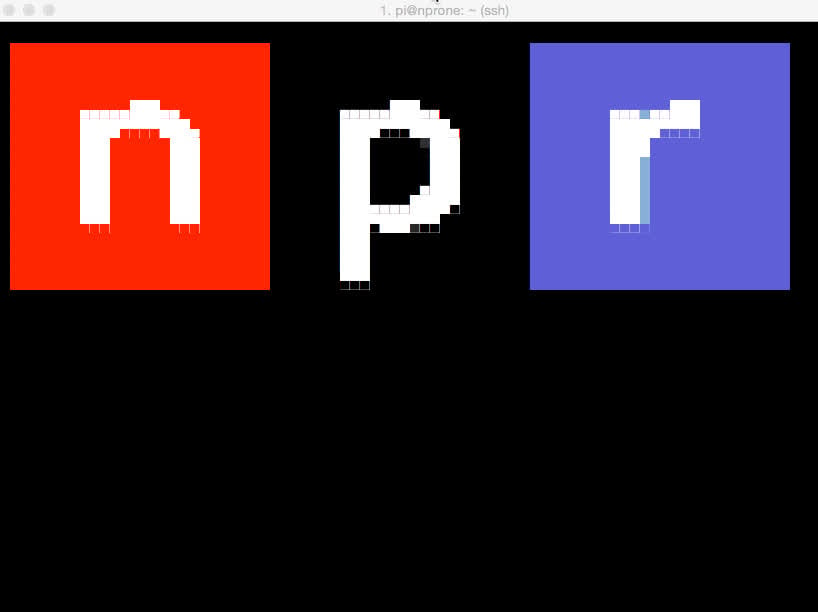