You can use a wire-based antenna, but this 1/2 wave whip antenna we stock works with the LoRa radios we have and extends the range of the gateway.

900Mhz Antenna Kit - For LoPy, LoRa, etc
This LoRa Antenna Kit is meant for use with the LoPy LoRa, WiFi and BLE board or the SiPy Sigfox,...
$12.75
In Stock
Add to Cart

If you're using an Adafruit LoRa Radio Bonnet, you do not need to wire anything - proceed to setting up the Raspberry Pi as a gateway.

If you're using a breadboard, follow the wiring below

We'll start by wiring three buttons. These will the physical interface between the Raspberry Pi and the Radio - we'll want to control the radio by pressing some buttons. 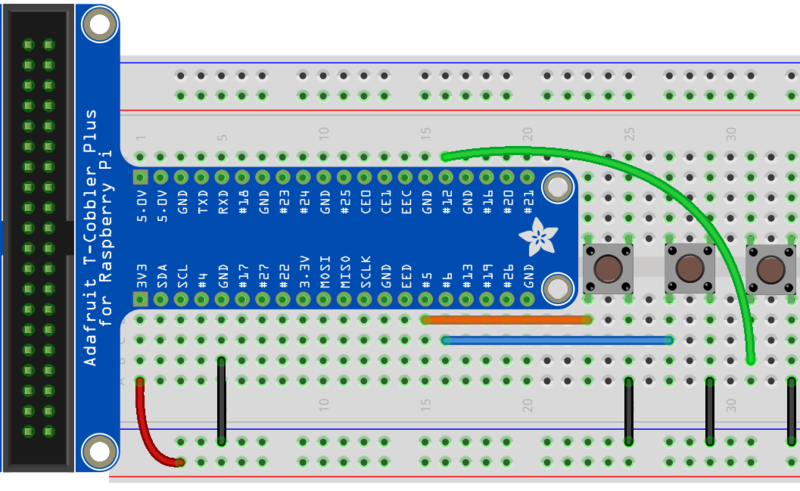 Make the following connections between the Pi and the three push-buttons: 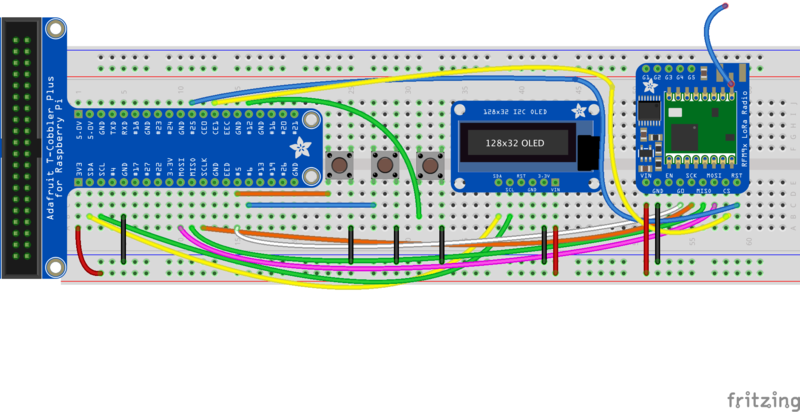 Make the following connections between the Raspberry Pi and the RFM Radio Module:

Next, let's move on to installing the necessary files for this project. 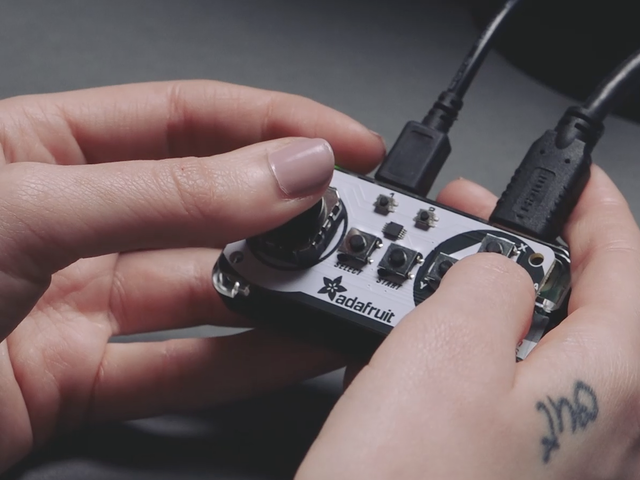 All the Internet of Things - Episode Four: Adafruit IO
By Biniam Tekola
11
Beginner

CircuitPython on Linux and Raspberry Pi
By lady ada
112
Intermediate