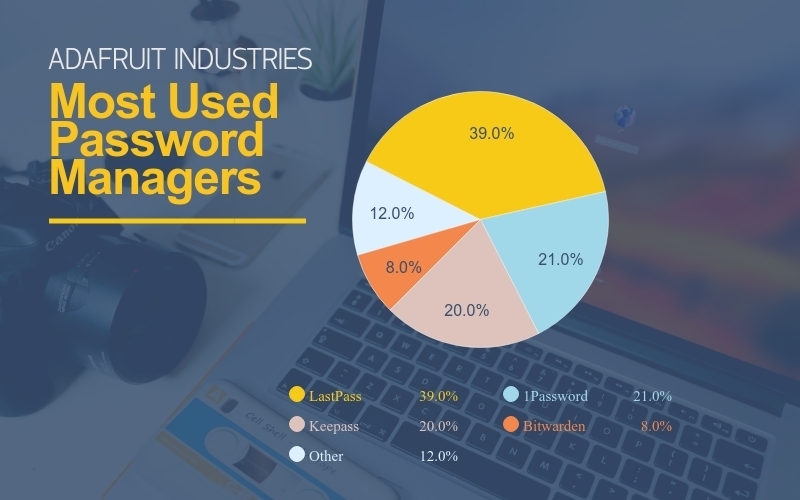 100 users ranging from web developers to pentesters were questioned about their current password managers. The pie chart shows the results.

Here at Adafruit, we want to offer the community as much information as possible so you can make your own informed decision about which password manager would be best suited for your needs.

We conducted a research questionaire and asked 100 people who were all either 1) Software Engineers 2) Working in cybersecurity, what their current password managers were and we recorded the answers in a pie chart shown above.

From the results, we decided to take a closer look at the top 3 password managers, LastPass, 1password, and KeePass, to see what they each had to offer. We recorded the results in the bar chart below. 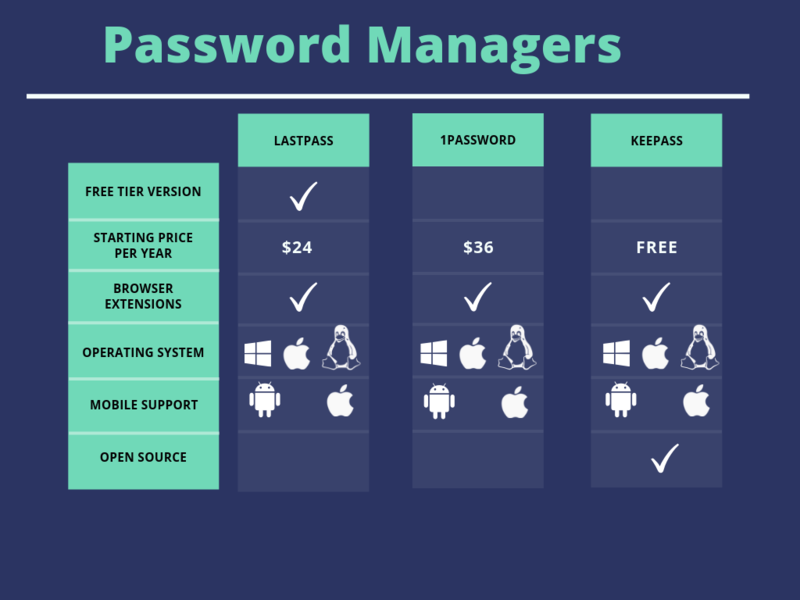 Lastpass was the top password manager with 39% of the users reported this as their current password manager. LastPass offers a free version of its services for the public to use. Lastpass is also around $24 annually for the 1 user account and prices increase when adding more members. Also, as a product, Lastpass mostly consists of a browser extension compatible with multiple browsers such as Chrome, Firefox, and Safari. Lastpass is also available on mobile for iOS, Android. A cloud storage solution of 1GB is offered to store your passwords as well.

The second place password manager was 1password coming in at 21% usage. 1password only has paid versions and the individual plan is $36 dollars a year. Being the most expensive, 1password does not cheap out when it comes to features. Included with the annual fee, 1password includes a desktop app, browser extension, and mobile apps supporting all major platforms such as Mac OS X , Windows, Linux, Android and iOS. Also included is the ability to have your email cross-referenced with haveibeenpwnd.com checking if your data has been leaked from a data breach. Your data is also stored in the cloud up to 1GB  and you are given options to backup the data to your favorite storage solutions such as iCloud, Dropbox etc.

Almost tying the race with 1password, KeePass was the final password manager that made the cut to the top three. KeePass is also the only open source manager out of the top 3. It also has the most versions ranging from KeePass, Keepass2, KeepassDroid, and Kypass along with many others. The full list is available at their official site keepass.info. All major operating systems such as Mac OS X, Windows, Linux, Android, and iOS are supported with corresponding KeePass versions. The password manager is a desktop application that pairs with a browser extension to manage all your login information. Keepass also requires a little more elbow grease to maintain. The credentials are stored in a local database on your machine which means you will have to back it up manually or install plugins to sync the database to your prefered storage method.

With the information presented, we hope you pick a password manager that suits your needs and budget. Please use one!

Security is one of those things you want to be proactive rather than reactive about.

What is a password manager and how they can help

This page (Recommended Password Managers ) was last updated on May 24, 2022. 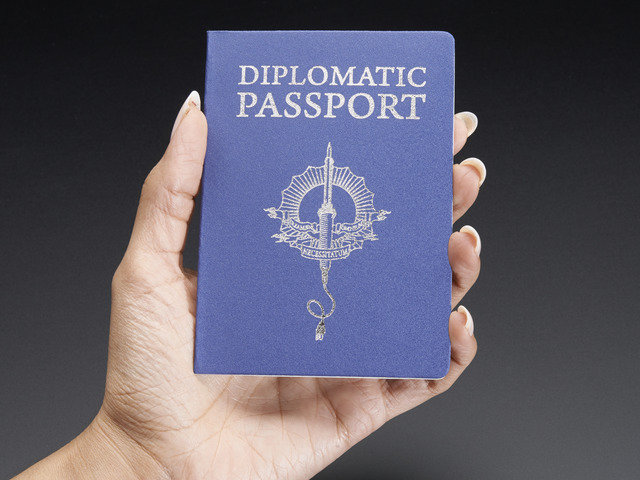 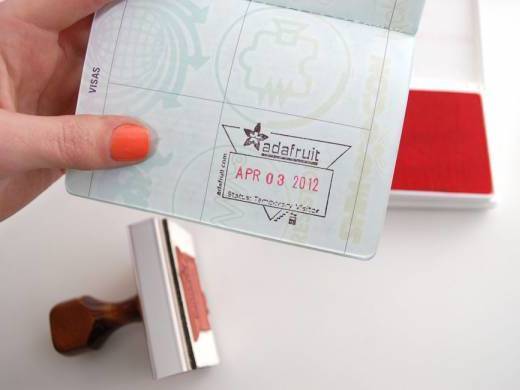 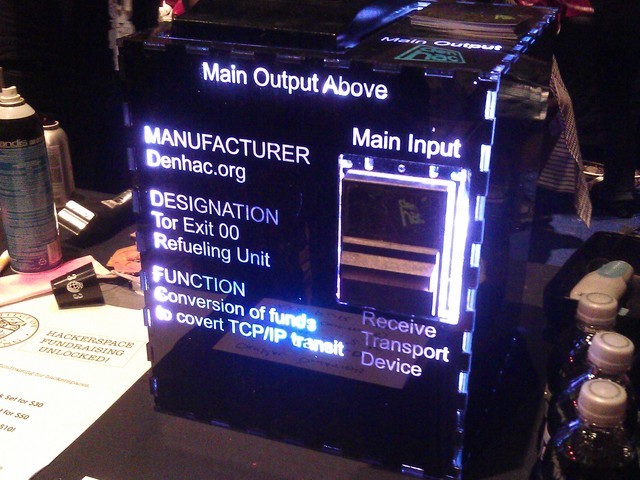 How To Start A Hackerspace: Money and Resources
By ericm
12
Advanced 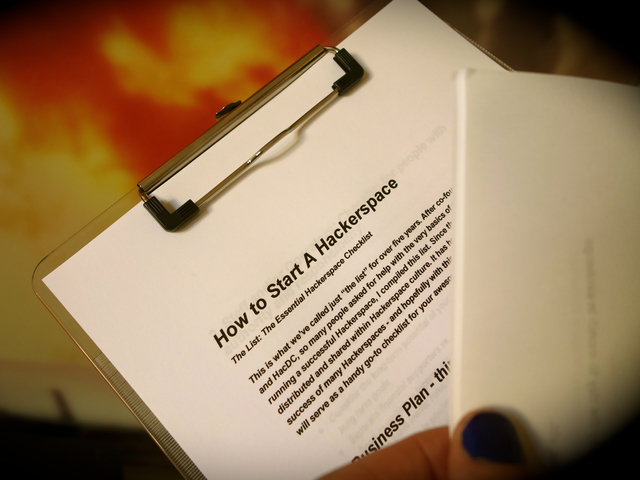 How To Start A Hackerspace: The List
By ericm
17
Advanced