To program an AVR from the Pi you'll need to have 4 GPIO pins free on the Raspberry Pi.  These pins will connect to the AVR's ISP/ICSP MOSI, MISO, SCK, and RESET pins.  In addition you'll connect the Pi's 5 volt power and ground to the AVR to power it during programming.

If you're using an Arduino Uno you can access all the required pins from the small ICSP header on the far end of the board.

As an example using an Arduino Uno here's one possible way to connect it to a Raspberry Pi:

Because the AVR Chip (which can operate as low as 1.8v) is only being powered by 3.3v from the Raspberry Pi, it will operate on 3.3v logic. 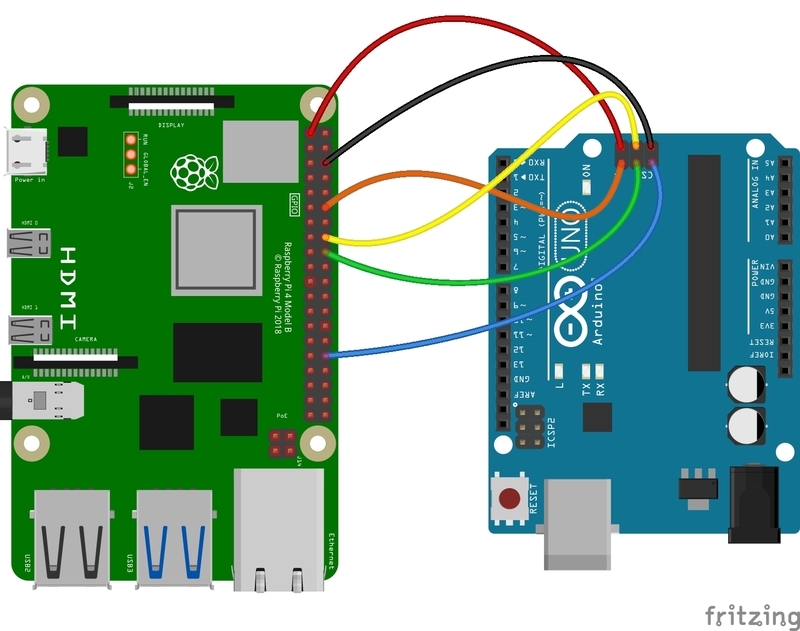 You'll need to create a custom avrdude configuration file to tell avrdude what GPIO pins to use for programming the AVR.  It's easiest to copy the default avrdude.conf file and make the necessary changes to it.

Copy the avrdude.conf configuration to a new file called avrdude_gpio.conf in your home directory, and then edit it with the nano text editor by running the commands below.  If you used the easy install method to install an avrdude package these commands are:

However if you used the manual install method to compile the code then instead run these commands:

Once in the editor scroll all the way down to the very end of the file.  You'll need to add a new section that configures the GPIO pin programming.  Paste in the following section at the end of the file:

Also note that you can create mulitple programmer sections if you're programming multiple AVR chips from the same Raspberry Pi.  Each programmer section needs to have a unique name assigned with the id = "name" line.  In addition each AVR needs a distinct set of 4 GPIO pins configured for its ICSP pins.

Once you've modified the configuration file save it and quit nano by pressing Ctrl-O, enter, and then Ctrl-X.

Continue on to learn how to use avrdude with the custom GPIO programming configuration. 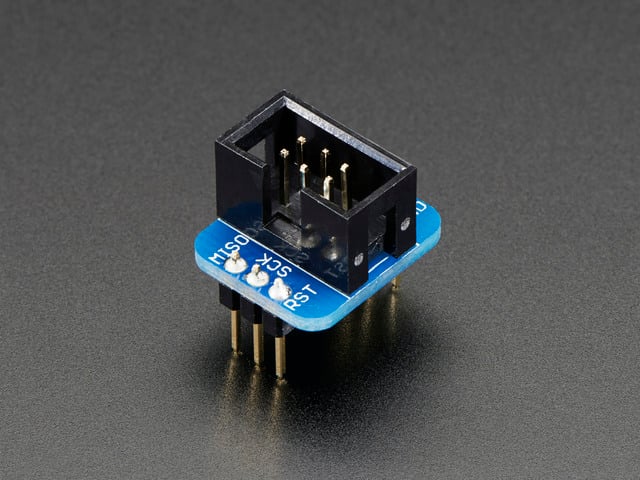 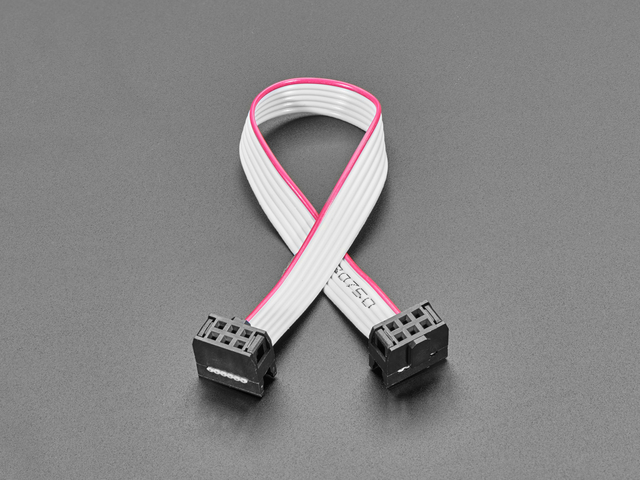 Circuit Playground: D is for Diode
By Collin Cunningham
18
Beginner