First, you'll want to pair your glasses to your device. Swipe down on the main screen, tap the gear icon to open the Menu, and scroll down to Spectacles.

To begin recording, tap the button over your left temple once. It'll record for ten seconds.

A small LED will light up inside the frame to let you know you're rolling. When it's finishing, it'll blink to indicate.

There are magnetic connectors under the left arm that mate with either the case, or directly to the magnetic charging cable.

The included cable isn't for data, it's only for charging. All syncing has to be done over Bluetooth, or in the case of HD over WiFi.

You can tap the button on the side of the case to see remaining charges.

I'm fairly rough with my regular glasses, and I get them in bulk for backup, so my Spectacles live inside this case unless they're on my face. They can sync from within the case as well.

Video recorded is saved directly to the Spectacles, and then background synced over Bluetooth to your Snapchat app. Video for the day is grouped into a Story, which can either be exported by individual clips, or as a whole.

Tap the Spectacles circle at the bottom of the screen, and then tap into a memory to view it as a continuous loop of clips.

Click Edit & Send, and you can flick through the clips comprising the story. Tap the Export button on each clip to save the video separately.

You can also click the line line icon in the top right to Export Story.

The footage that comes out is 544x544, and 29.97 FPS. It's a decent data rate, so it can be expanded to fit in a 1080 height without too much artifacting. There is the option to import HD, but that only effects Snaps themselves, and not the exporting of footage (covered on the next page.)

The footage is a circle within a square.

Overview and Getting the Glasses HD Export Issue 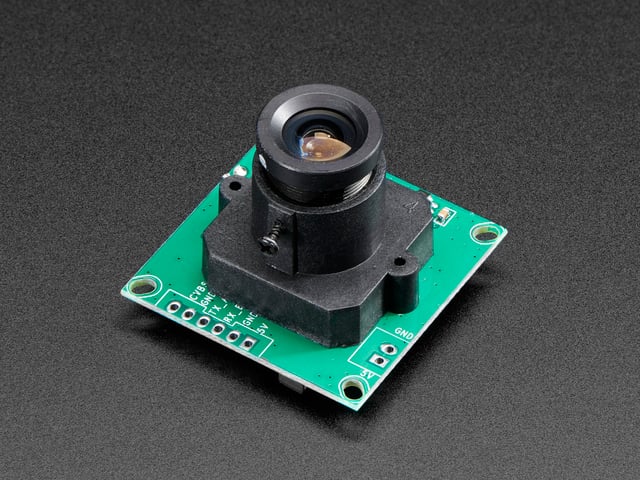