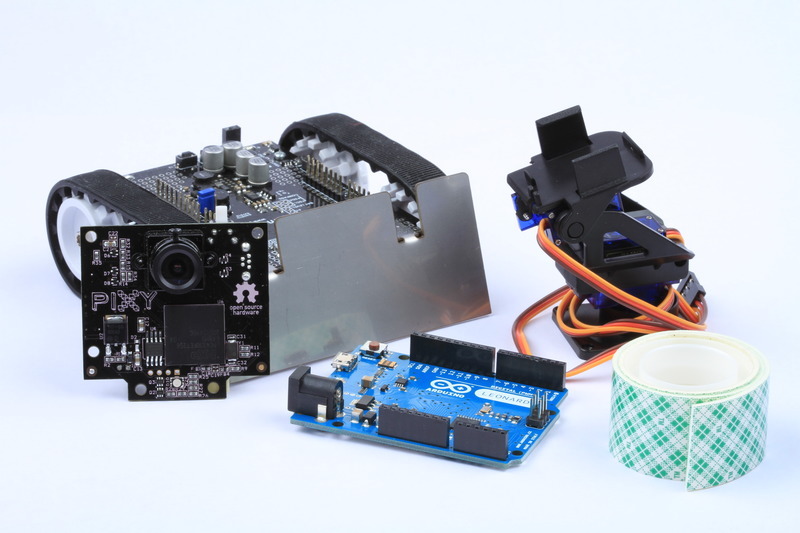 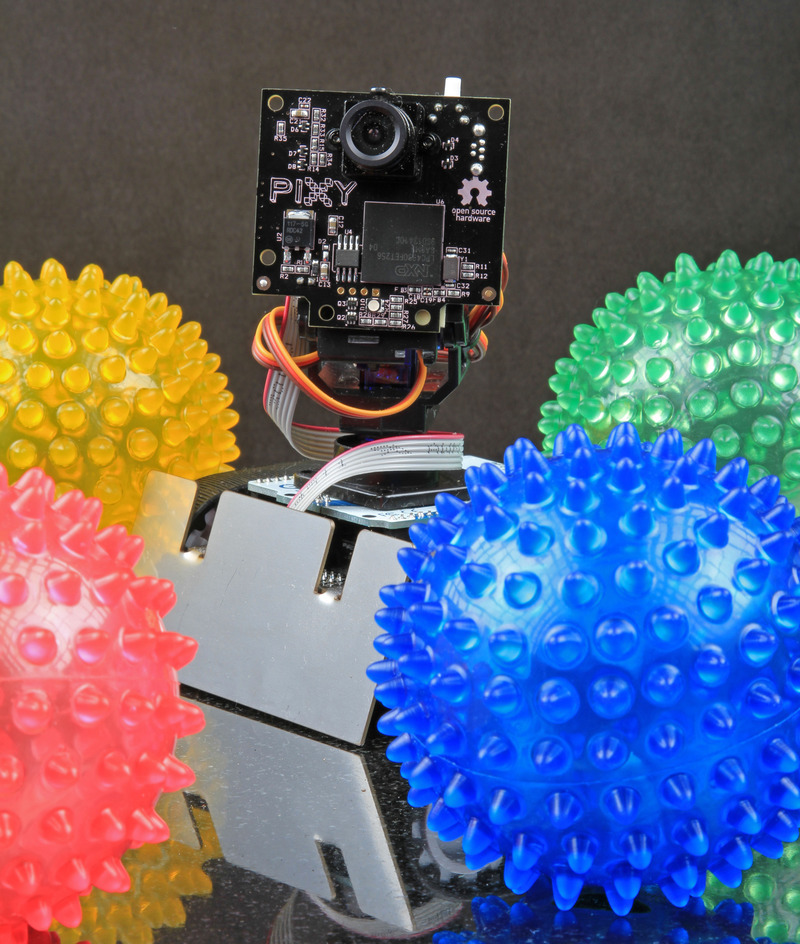 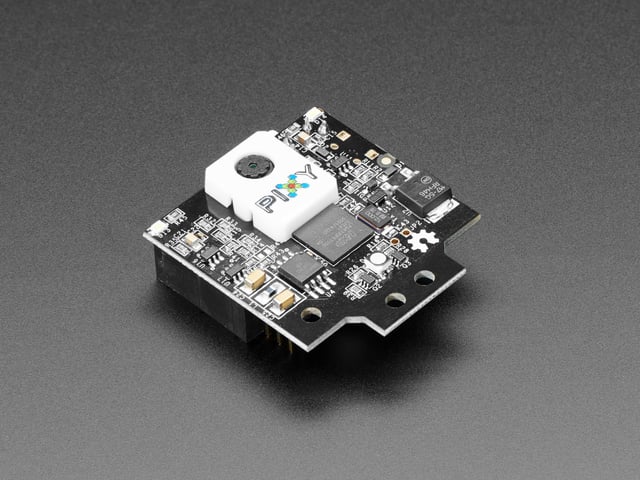 Pixy2 CMUcam5 Sensor
Out of Stock 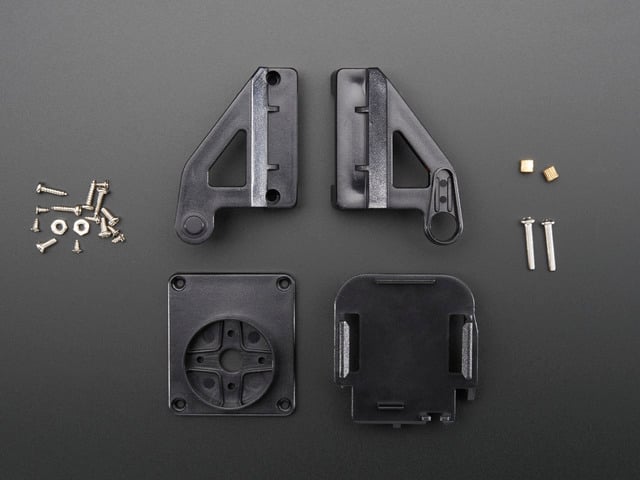 Unassembled Mini Pan-Tilt Kit (Without Micro Servos)
Out of Stock 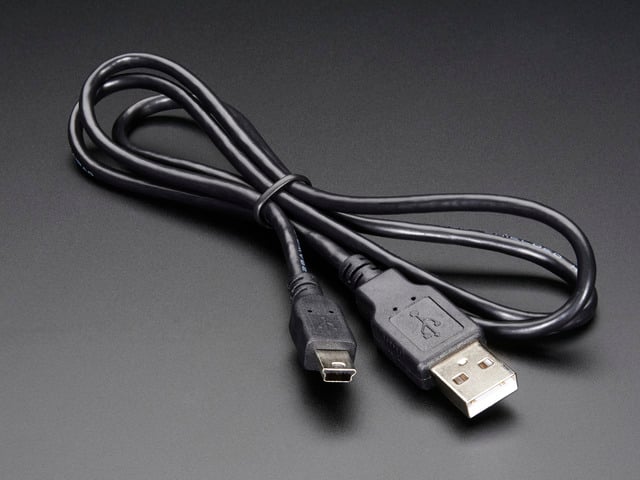 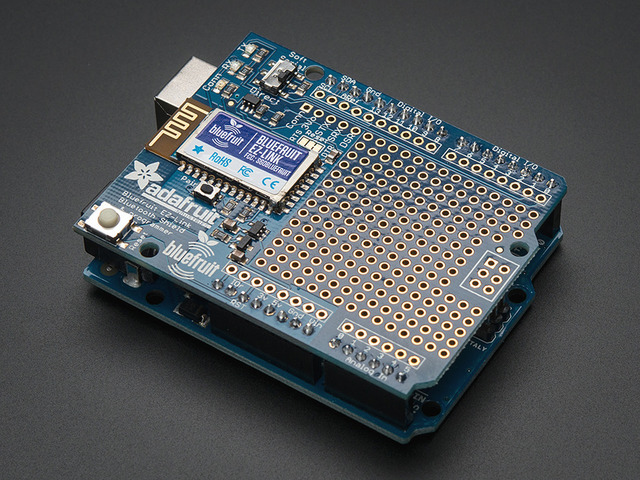 Add an AirLift Shield to give your projects an internet-enabled lift!
Brent Rubell

2
Beginner
Ring, Ring! Who's that callin'? It's your Arduino!
lady ada