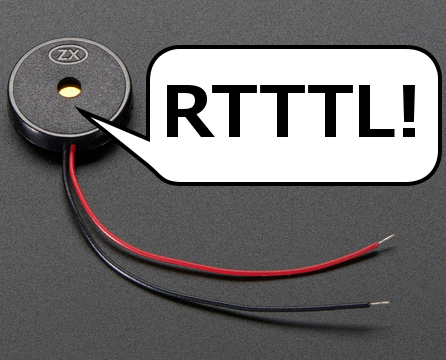 Keep an "eye" on things that are best stored at a specific temperature and/or relative humidity.
By Dave Astels

24
Beginner
Protect against intruders by building a security system for a cardboard smart home using Adafruit IO.
By Brent Rubell