Pointing Pygame to the Framebuffer

To render any sort of graphics from the console, we first need to point pygame to the underlying framebuffer used by Linux.  This is probably the most error-prone operation, but the following code should handle this gracefully and report any errors if something does go wrong.

Enter the following code into your new project, and save the file via the 'Save' button in the top-menu, or just enter CTRL+S:
Download File
Copy Code

Don't worry if you don't understand every little bit of the code above.  We've provided the code in a way that you simply need to create a new instance of the 'pyscope' class, and the low-level framebuffer implementation should be taken care of.  How do you know it works?  Let's try it out!

There are three lines of code at the bottom that are important:
Download File
Copy Code
The first line (after the comment) instantiates a new pyscope object named scope.  As soon as this line is executed, the framebuffer will be configured, or any eventual error messages will be displayed if there were any problems.

The second line simply calls a function named 'test' that is in the example code we entered earlier.  This will simply fill the screen with the color red.

The third line causes the program to sleep for 10 seconds before exiting.  This is provided simply to give us a brief delay before the display returns to the shell, restoring whatever was displayed before this program was run.

If you've already run off and clicked the 'Run' button, you might have noticed the following error: 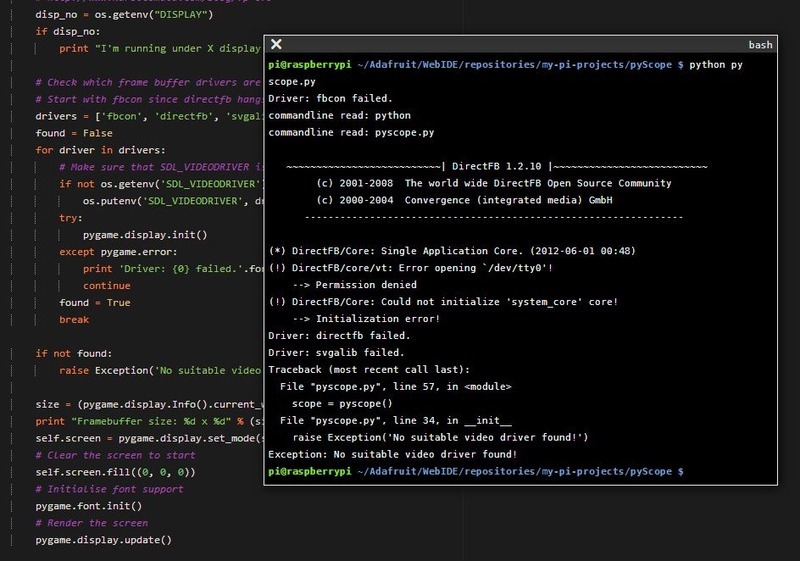 You get this error because the application tries to access the framebuffer using first fbcon, then directfb if that fails and finally svgalib.  They all fail for one important reason:
You need root access to modify the framebuffer!
Future versions of the WebIDE will add the ability to run as root, but if you're running an older version that doesn't already include this functionality, there's an easy workaround.  To give your program access to the framebuffer, simple click the Terminal icon at the top of the text editor, and from the shell that pops up enter:
Download File
Copy Code
If all goes well, you should see something like the following in your terminal window: 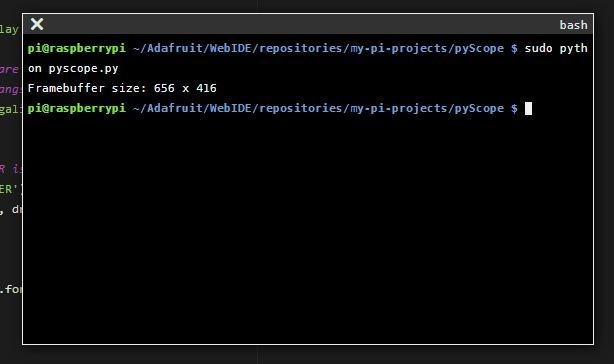 And during 10 seconds, your display should look something like this: 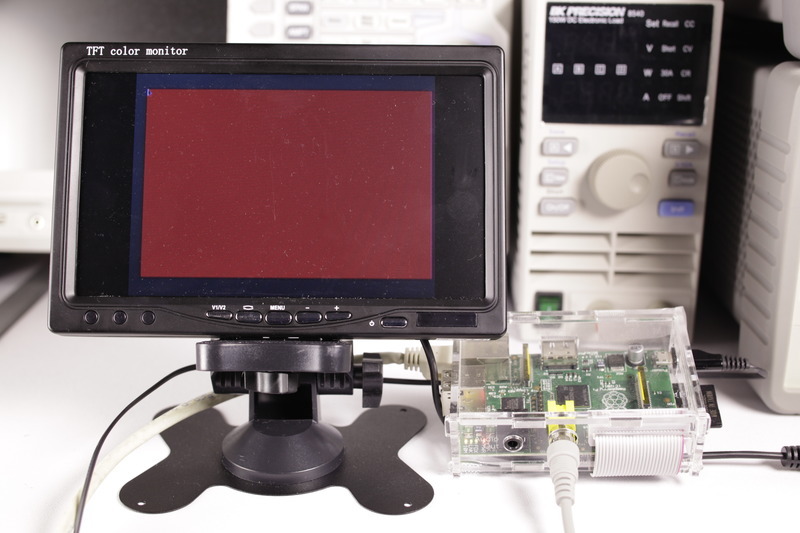 This page (Pointing Pygame to the Framebuffer) was last updated on Jun 29, 2022. 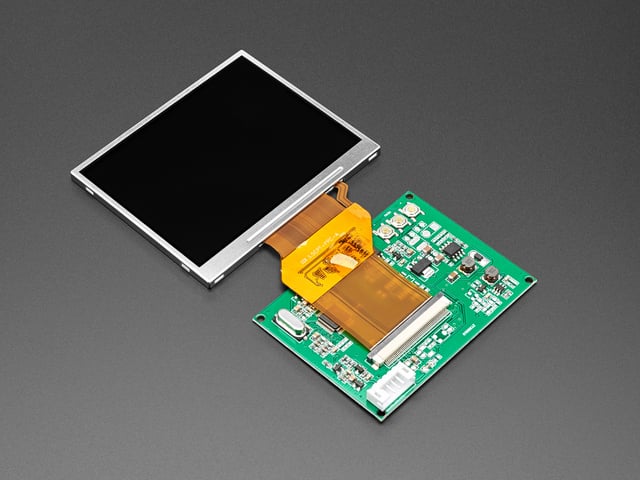 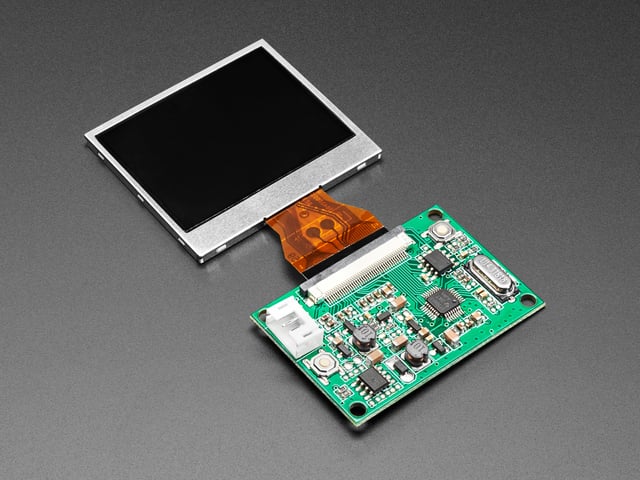