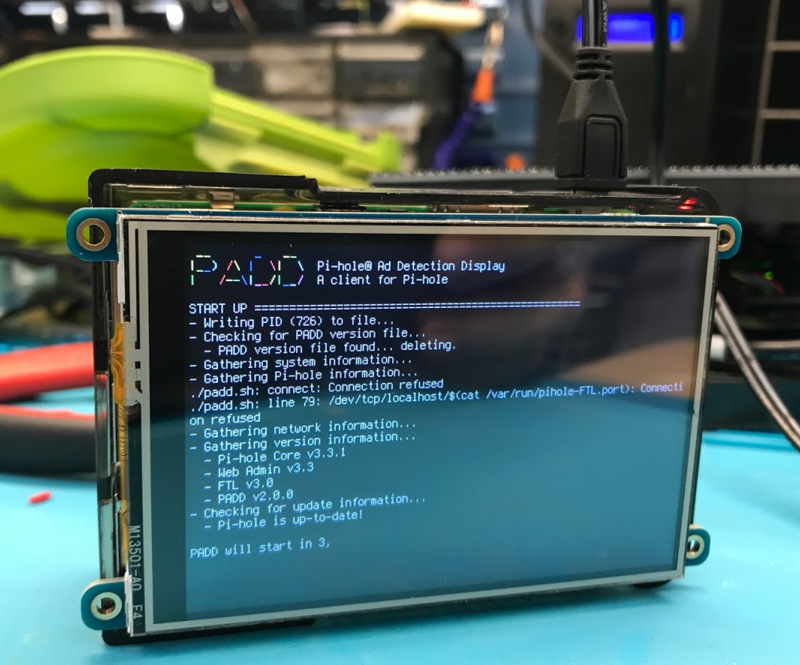 We already have a guide on using Pi-Hole with the Raspberry Pi Zero W to send advertisements on your network into a black hole.

But, the PiOLED is small and we want to monitor more statistics at a glance. While we could open the web console to monitor Pi-hole, we can't show that to friends easily. Plus, who doesn't want more shiny, blinky, networking hardware?

We're going to install PADD (Pi-hole Ad Detection Display) and Pi-Hole on the Adafruit 2.8" or 3.5" PiTFT Plus to display useful and fun statistics such as Amount of Pi-holed Advertisements, and the top offending domain attempting to serve pesky advertisements to your network.

Pi-hole is an open-source project which let's your Pi act as a DNS (Domain Name Server). While you may have an ad-blocker installed on your browser, do you have one on your phone? What about blocking in-application advertisements in your mobile games? On your Smart TV? On your smart fridge?

Pi-hole lets you block ads from any device configured to use it as a Domain Name Server. When an advertisement (i.e: ads.adserver.com) tries to resolve it's IP address, Pi-hole will return nothing back. You'll never connect to the advertisement server and the ad won't even load. This makes it quicker, faster, and use less data than conventional ad blockers.

You need a Raspberry Pi with built in wireless. The Raspberry Pi 3 line (3, 3 B, 3 B+) devices are wireless-ready without external configuration:

You'll also need a power supply for your Pi and a MicroSD card for holding the Pi's OS and it's applications:

To use the full version of PADD, you'll need a PiTFT supporting a resolution of at least 480x320.

If you're using a display smaller than 480x320, PADD will boot into a mini mode which displays way less statistics about the network. To view PADD, we suggest using the PiTFT Plus 3.5":

PiTFT Plus 480x320 3.5" TFT+Touchscreen for Raspberry Pi
Is this not the cutest, little display for the Raspberry Pi? It features a 3.5" display with 480x320 16-bit color pixels and a resistive touch overlay
Out of Stock
Out of Stock

PiTFT Plus Assembled 320x240 2.8" TFT + Resistive Touchscreen
Is this not the cutest little display for the Raspberry Pi? It features a 2.8" display with 320x240 16-bit color pixels and a resistive touch overlay. The plate uses the high...
Out of Stock
Out of Stock

Adafruit PiTFT 2.4" HAT Mini Kit - 320x240 TFT Touchscreen
Is this not the cutest little display for the Raspberry Pi? It features a 2.4" display with 320x240 16-bit color pixels and a resistive touch overlay. The HAT uses the high speed...
Out of Stock
Out of Stock

If you don't have a way to burn the OS image onto a micro sd card from your computer, we suggest picking up a USB MicroSD reader/writer.

USB MicroSD Card Reader/Writer - microSD / microSDHC / microSDXC
This is the cutest little microSD card reader/writer - but don't be fooled by its adorableness! It's wicked fast and supports up to 64 GB SDXC cards! Simply slide the card into...
$5.95
In Stock
Add to Cart
Raspberry Pi Setup

Monitor PiCam and temperature on a PiTFT via...
By Jeremy Blythe
83
Intermediate 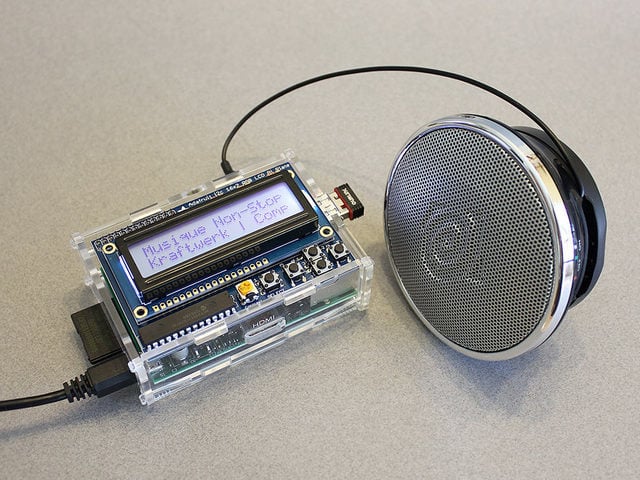 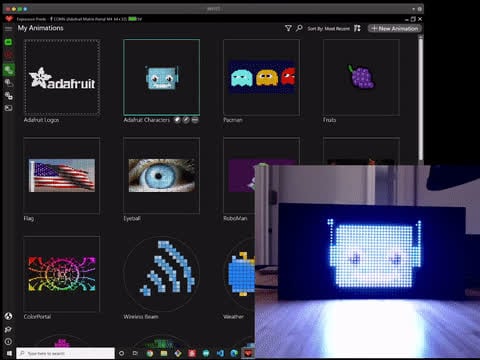 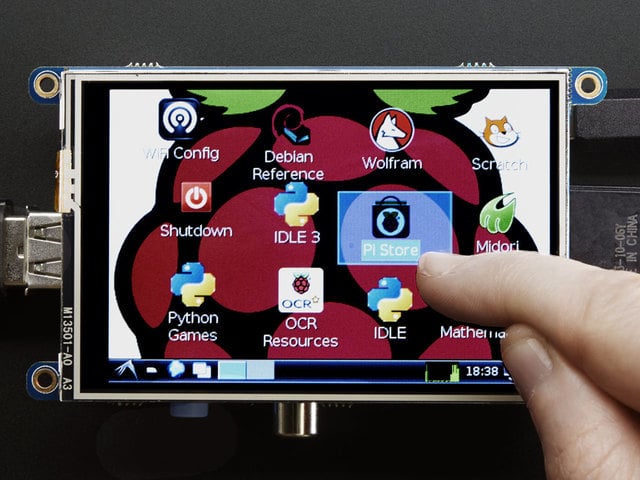