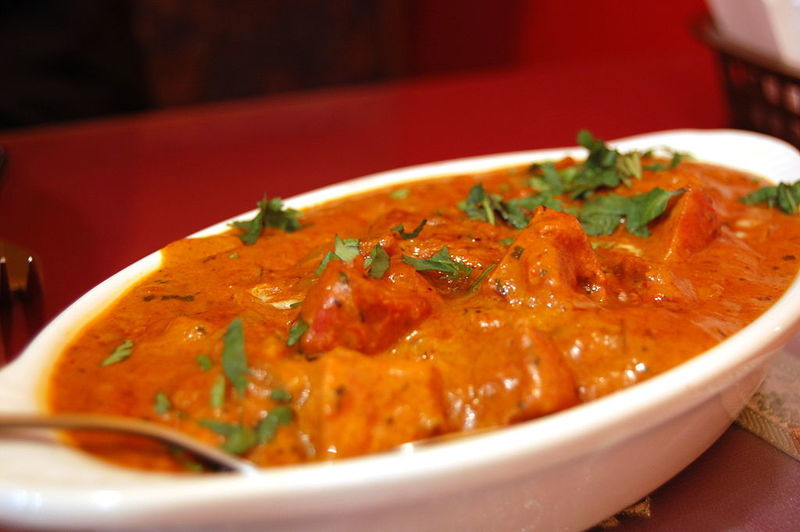 If you happen to have at least dabbled with the programming language Haskell, or one similar, you may be familiar with currying, aka partially applied functions. Partial function application is an important mechanic in functional programming. Functional programming is a hot topic these days: many of its core features are showing up in other languages, including Python.

A partially applied function is a function that has been given some arguments, but not all. In Haskell you might see a function declaration such as:

When add is called, it returns a function that has been partially applied (to the first argument). The resulting function can then be applied to the second (and final) argument to generate a result.

but because of being able to partially apply functions, we can call add with one parameter and get a function back. For example:

inc is a function that takes an number and returns the number plus one. (:t tells you the type of its argument) That function is essentially:

So now we can use inc:

This is called currying in honor of Haskell Curry, after whom the Haskell language is also named.

This is just how things work in Haskell, but Python gives us the tools we need to do it there as well.

How to get displayio up and running on a TFT FeatherWing
M. LeBlanc-Williams

Your turn to operate! Perform surgery on Adabot, but be careful not to touch the sides or the buzzer will sound!!!
John Park