Ever wanted to get in on some video game martial arts action and feel like the legendary "Bruce Lee".  This 10 minute project will allow you to at least virtally feel like a martial arts expert using Wii Nunchuks (wired and wireless) in combination with a PC game found on Steam known as One Finger Death Punch (OFDP).  Using a Pro Trinket and the Nunchucky interface board, you can create a Wii Nunchuk to USB Mouse conversion stick that translates Wii Nunchuk responses into left and right mouse clicks to fight off the agressive Ninjas on the OFDP game.  As a bonus, the joystick on the Wii Nunchuk is programmed to be used as a mouse cursor to select different map locations in the game.  This allows you to completely play this game with only the Wii Nunchuks.  Both wireless and wired Nunchucks can be used with the iTapStick project.  You have to build and try this project for yourself to experience the fun you'll have fighting off ninjas using Wii Nunchuks. If you don't believe me, check out the video snippet below that was taken at a Mini Maker Faire using some wired blue third-party Wii Nunchuk controllers.  Looks like someone is having fun to me!  If you like this project, follow us on Twitter @iTapArcade.  In the meantime,  let's go ahead and get started with making your own iTapStick!

I recommend checking out the following tutorials below before starting this project. These tutorials will help you get familiar with the Pro Trinket and help you get setup and configured with the Arduino IDE and libraries.

Components for the iTapStick and tools for building it can be found at Adafruit.  These components and tools are featured products on the right sidebar.  Search on amazon.com if looking for a wireless Wii nunchuk controller.

iTapArcade is also offering an iTapStick kit for this project with a preprogrammed Pro Trinket.  You can purchase this from our Tindie iTapStick Kit Project Site.

You'll need a soldering iron and some solder to build this project. 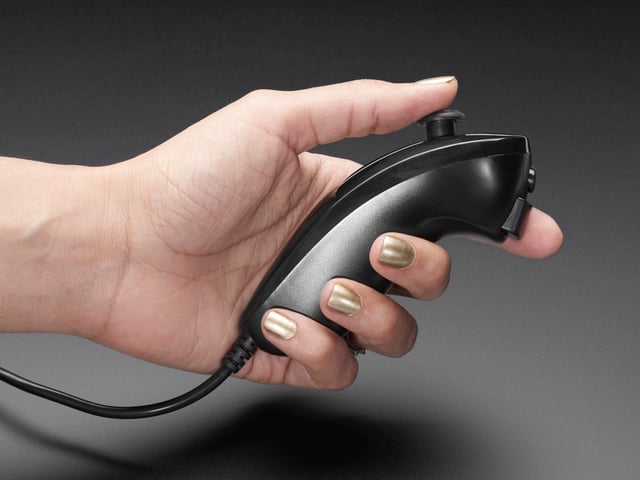 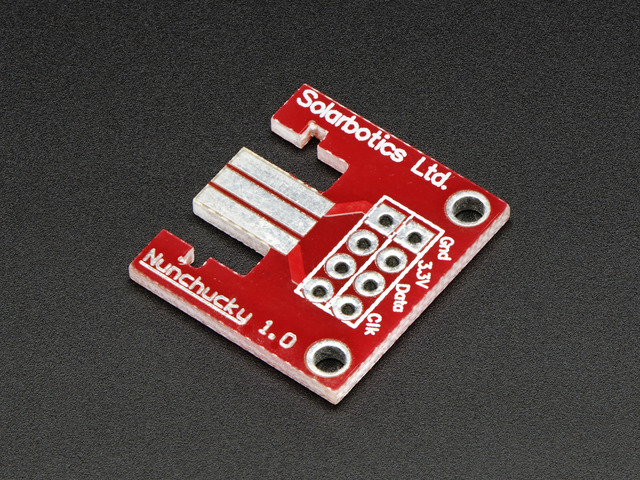 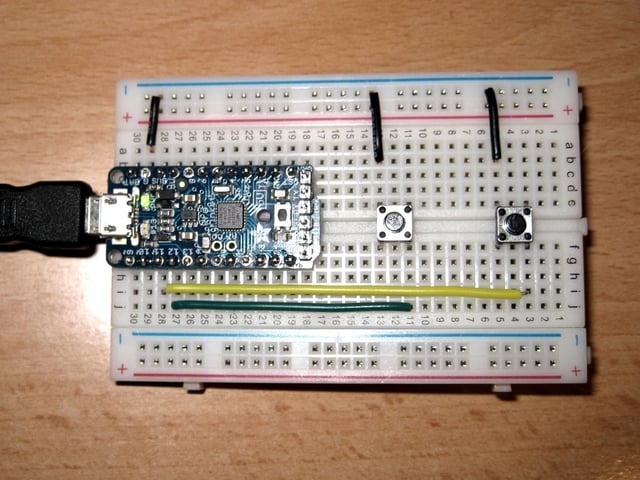 Dance like the Magical Stardust Pixie You Are
Erin St Blaine 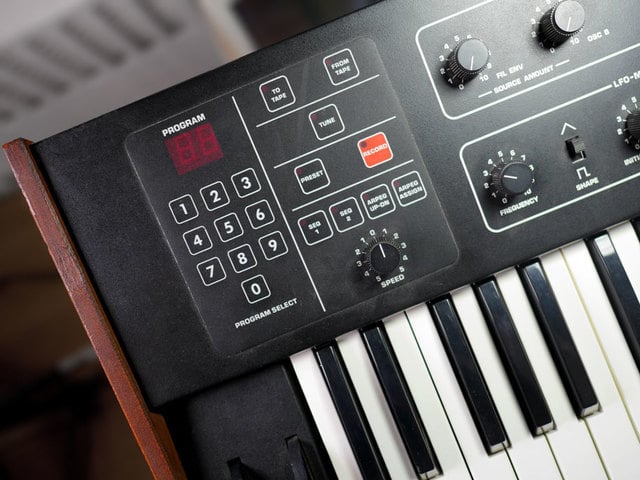