Nearly all of our wireless communication is done using radio waves*, including phone calls, text messages, and WiFi. With its built-in radio transmitters and receivers, the Micro:Bit microcontroller makes it super easy to build all sorts of projects with radio communication.

This particular project is a simple & quick way to send text messages between two Micro:Bit microcontrollers – the sender writes a (short) message that is transmitted via radio to the receiving Micro:Bit, which shakes a lil’ puppet using a servo motor, and then displays the message on the Micro:Bit LED screen. Each Micro:Bit can be both a sender and receiver. 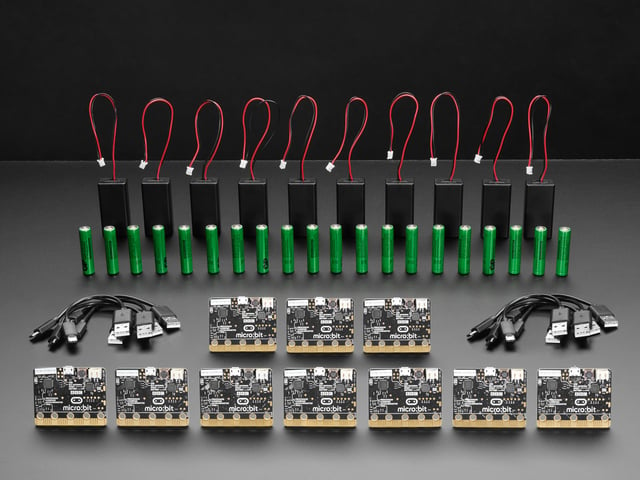 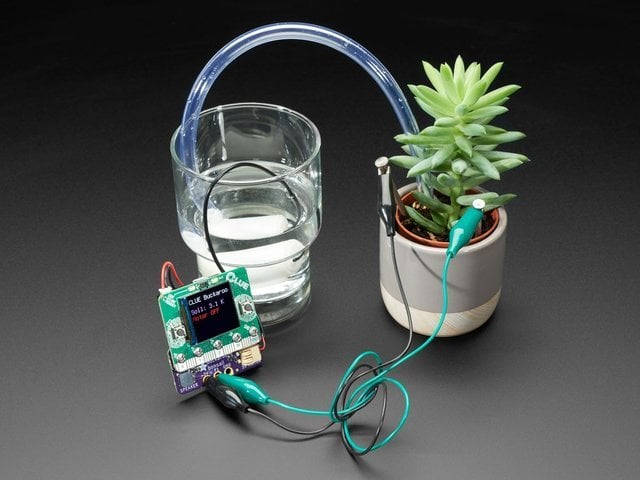 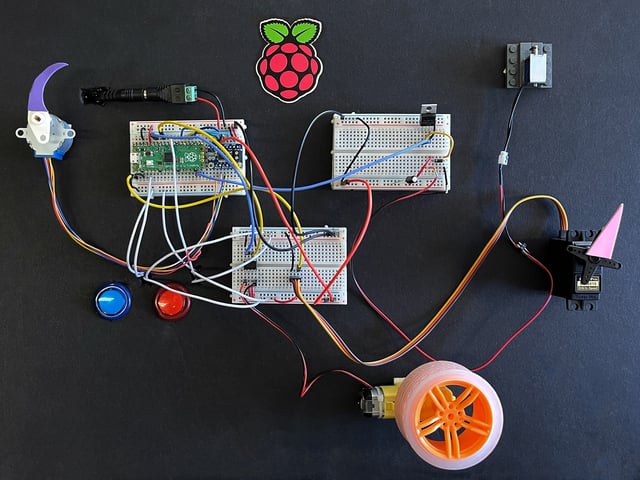 DC, Servo, Stepper Motors and Solenoids with the Pico
By John Park
7
Beginner
×