The photocell used is of a type called a photoresistor, sometimes called an LDR - Light Dependent Resistor. As the name suggests, these components act just like a resistor, except that the resistance changes in response to how much light is falling on them.

The photoresistor used has a dark resistance in excess of 200 kΩ and under bright light, the resistance falls to 1 or 2 kΩ.

To convert this varying value of resistance into something we can measure on BBB's analog input, it need to be converted into a voltage between 0 and 1.8V.

The simplest way to do that is to combine it with a fixed resistor, in this case of 10 kΩ in an arrangement called a voltage divider. 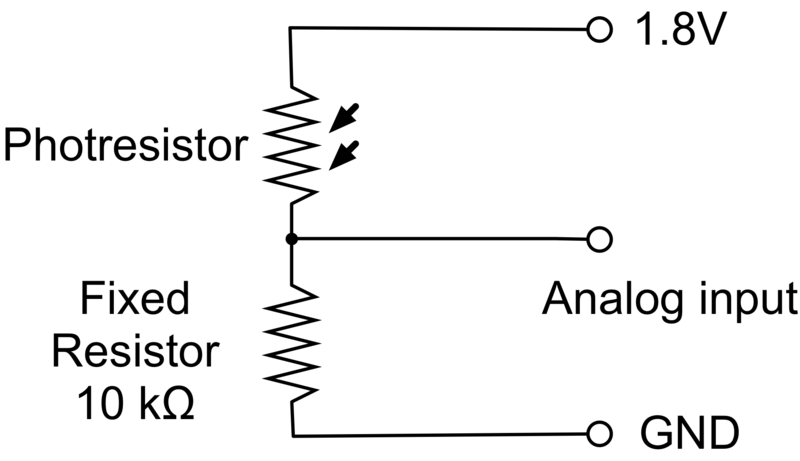 The voltage at the analog input will be pulled up towards 1.8V by the photoresistor and down towards 0V by the fixed resistor. Exactly who is willing this tug-or-war will depend on the resistance of the photoresistor.

The VDD_ADC1 pin (P9, pin 32) is a steady 1.8V designed to be used to provide a reference voltage for situations like this.
Wiring The Python Console 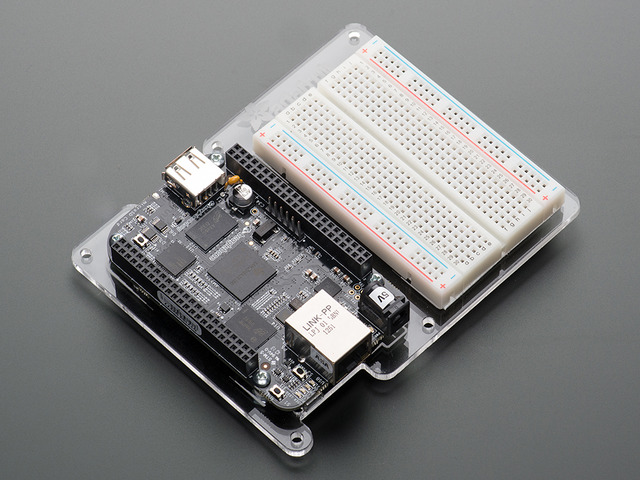 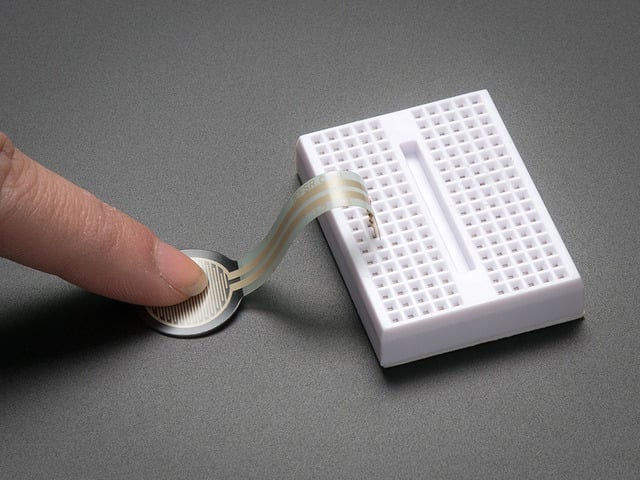 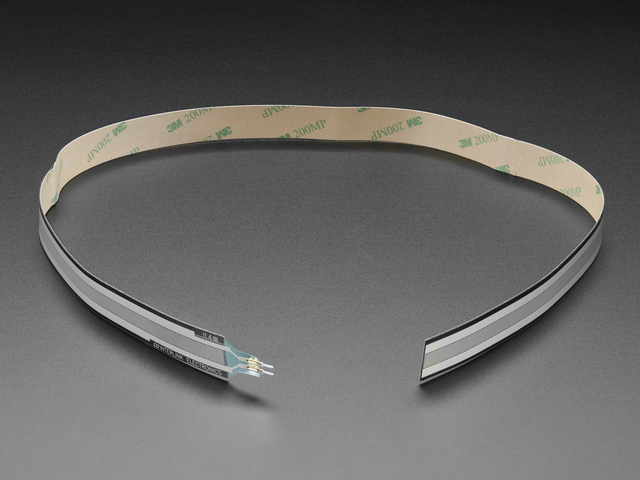 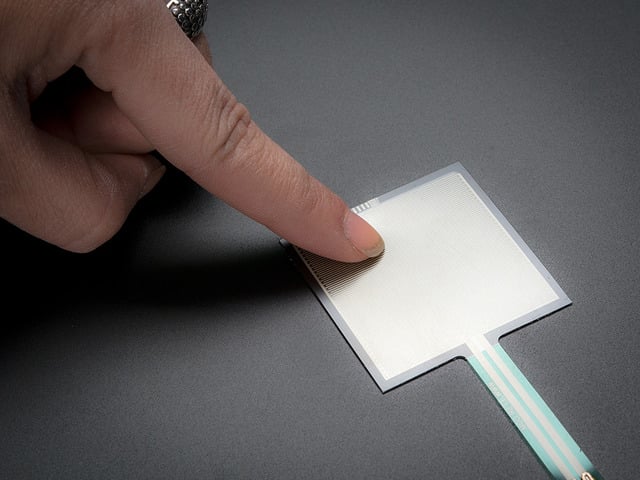 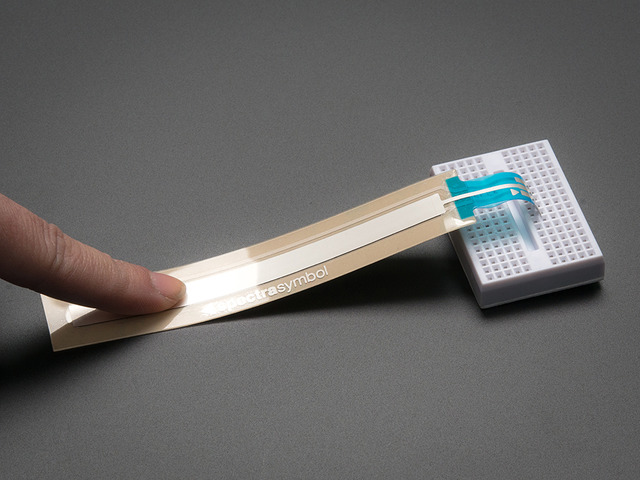