Skip to main content
Explore Magic Cap, a smartphone OS from a decade before the iPhone Hardware and Legacy
Feedback? Corrections?

Companies partnered with General Magic and several made devices that ran Magic Cap. Sony and Motorola were the first, with the Sony Magic Link and the Motorola Envoy. General Magic later built its own device, the DataRover. Other prototypes were made but most didn't make it to market. 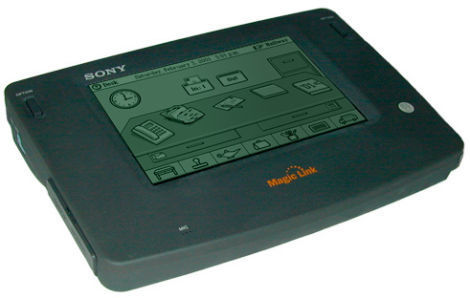 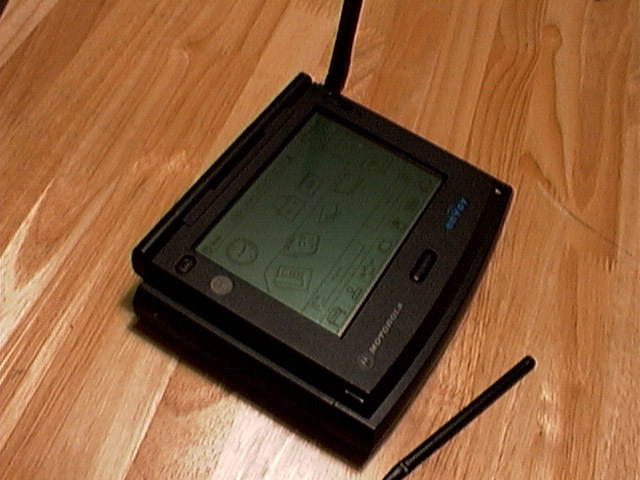 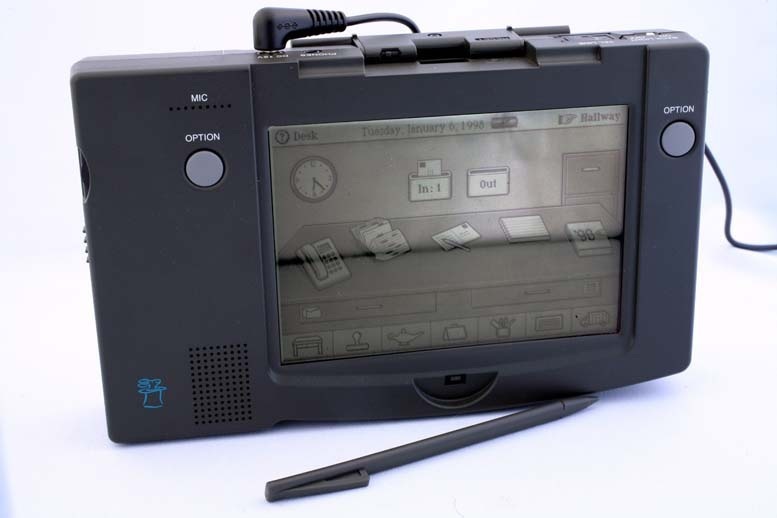 All of these show up on auction sites from time to time but are getting pricey due to their historical significance and collectability.

Unfortunately the tech just wasn't there in the 90s to realize the full vision of General Magic. The devices were very slow and mobile networks barely existed, even if you could get some sort of data service the cost was astronomical.

General Magic itself ended in 2002, but their tech lives on in many other places. Employees of General Magic went on to develop (or have a large part in developing) the iPod, iPhone, Apple Watch, Android, eBay, and more. One employee, Megan Smith, became the Chief Technology Officer of the United States.

The company and its products didn't survive but it set the stage for a lot of the tech we know and love today.