Ok, let's be honest. The Adafruit MacroPad is just awesome! But it could be better if you could control things over the Internet or local network. Fear not, for there is a way. With the magic of Remote Procedure Calls, you can have your computer to do all of the networking stuff and return the results by telling it what you want over USB Serial and receiving the results back.

This project connects to Home Assistant to control lights using automations. To display the current state of the lights, the MacroPad will be publishing its control changes, and it will have the host computer subscribe to the MQTT topics of the devices to grab their state and change the color of the keys accordingly. 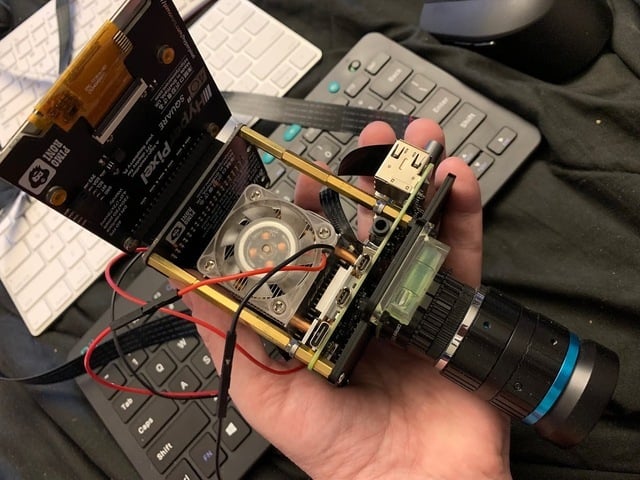 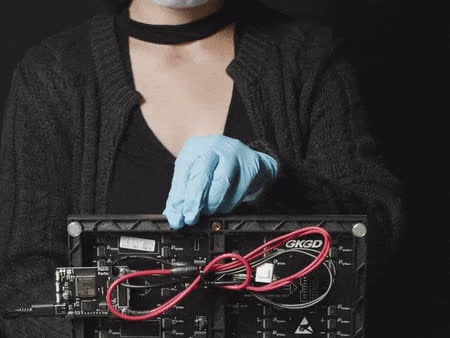 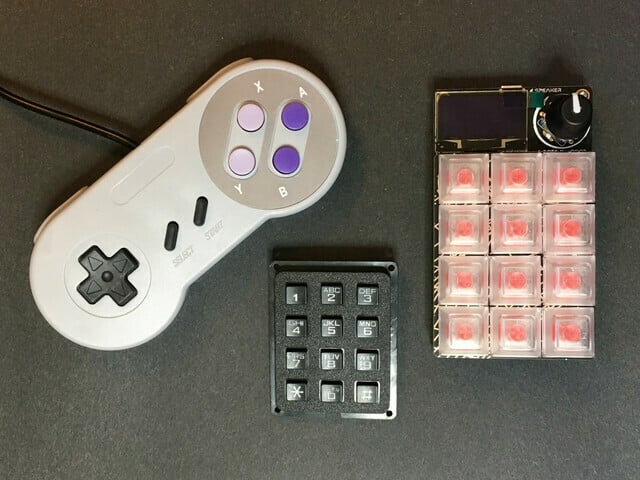 Keypad and Matrix Scanning in CircuitPython
By Dan Halbert
7
Beginner 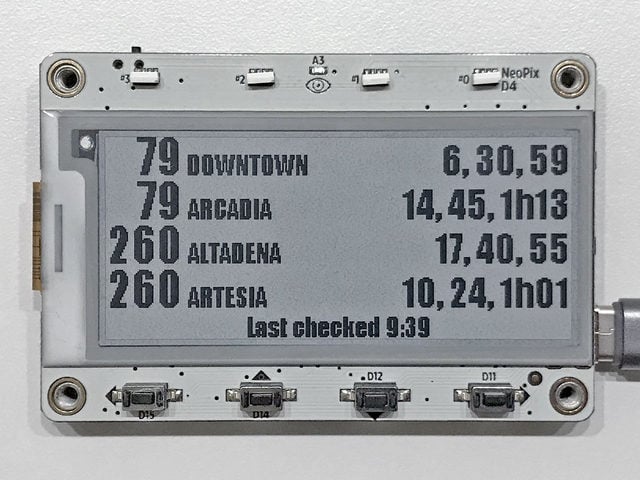 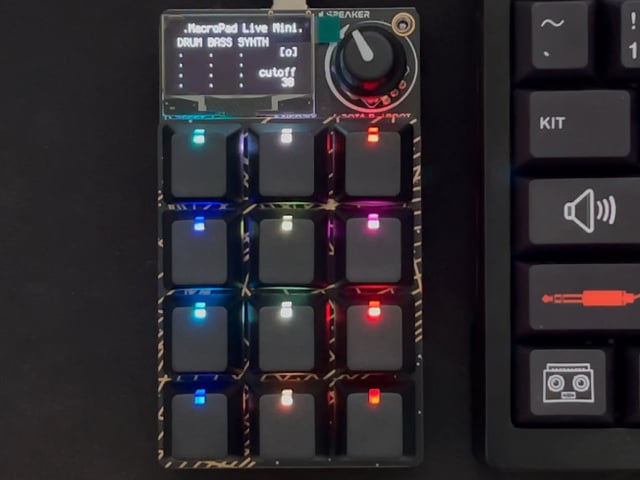 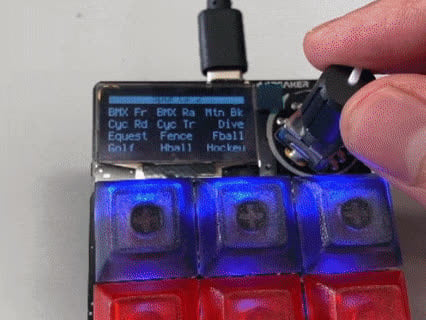 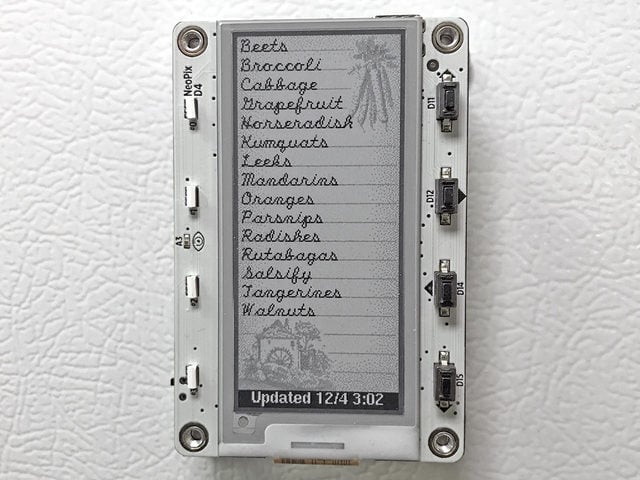