If you're building a Raspberry Pi project and need to send data back-and-forth, the WiFi module built into newer Pi's should be fine for most cases.

However, WiFi does not have a long range and also requires both investment (through your ISP) and setup (routers, access points, network security schemes).

If you're deploying your project somewhere more remotely, without WiFi or a strong cellular network, like a farm, you'll need another option. Something that can be deployed quickly with no overhead setup and that will transmit/receive over a long distance. 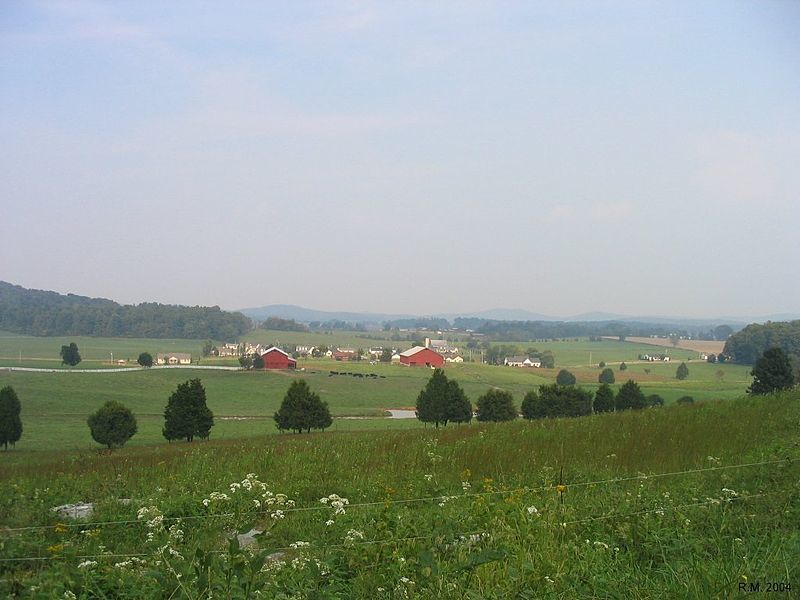 By sacrificing transmit speed and the amount of data which you're able to send, packet radios can transmit much farther than Bluetooth Low-Energy and WiFi.

This makes using a radio perfect for scenarios where your project would need to periodically transmit sensor and/or device data (such as the Pi's battery life) over a long distance. The RFM69 module can transmit up to 50m and the RFM9x module can send packets up to 2km over LoRa and even further using LoRaWAN!

Raspberry Pi 3 - Model B+ - 1.4GHz Cortex-A53 with 1GB RAM
The Raspberry Pi 3 Model B is the most popular Raspberry Pi computer made, and the Pi Foundation knows you can always make a good thing better! And what could make the Pi 3...
$35.00
In Stock
Add to Cart

Raspberry Pi Zero - Version 1.3
At first glance, the Pi Zero isn't much.  It just looks like a slimmed down version of the Raspberry Pi we know and love.  But when we started to think of the...
$5.00
In Stock
Add to Cart

The Adafruit LoRa Radio Bonnet for Raspberry Pi sets you up with a RFM95W Radio Module, a 128x32 OLED display and three push-buttons for LoRa and LoRaWAN experiments.

You'll need a way to access the GPIO (pins) from the Raspberry Pi. The T-Cobbler plus is a plug-and-play breakout which works with almost every new Raspberry Pi variation.

The Pi setup used for this guide is operated as a headless Pi. This means that no monitor is plugged into the Pi and we control it over SSH. We'll add a small display to monitor and interact with the code. 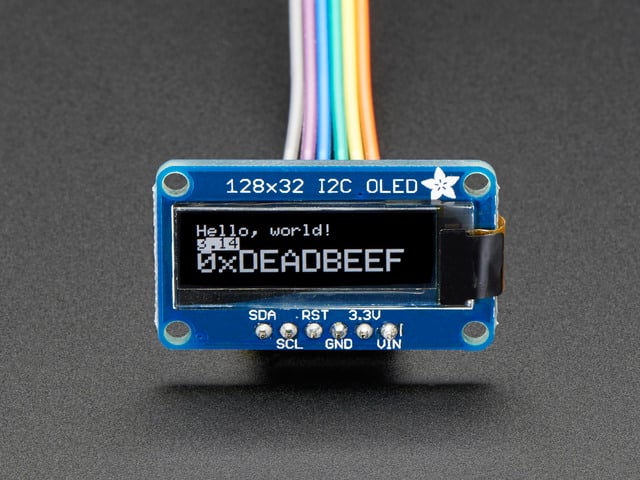 Monochrome 128x32 I2C OLED graphic display
These displays are small, only about 1" diagonal, but very readable due to the high contrast of an OLED display. This display is made of 128x32 individual white OLED pixels, each...
Out of Stock
Out of Stock

The RFM9x LoRa comes in two different frequencies - 868/915MHz and 433MHz. It can broadcast over LoRa (longer range than the RFM69HCW) and LoRaWAN (even longer range to gateways).

If you don't have these parts already, grab them from the Adafruit store: