Light painting is an artistic photographic technique combining long exposure times with lights in motion. Traditionally these images have been hand-painted with a penlight…but more recently, affordable microcontrollers and addressable RGB LEDs have brought a new high-tech twist to the idea.

A few such projects have been featured on tech blogs, most notably the LightScythe by Gavin “The Mechatronics Guy,” which uses an Arduino and a two meter bar of LEDs. The resulting photos, with their intense colors and mid-air suspended images, have been super popular, and rightfully so. 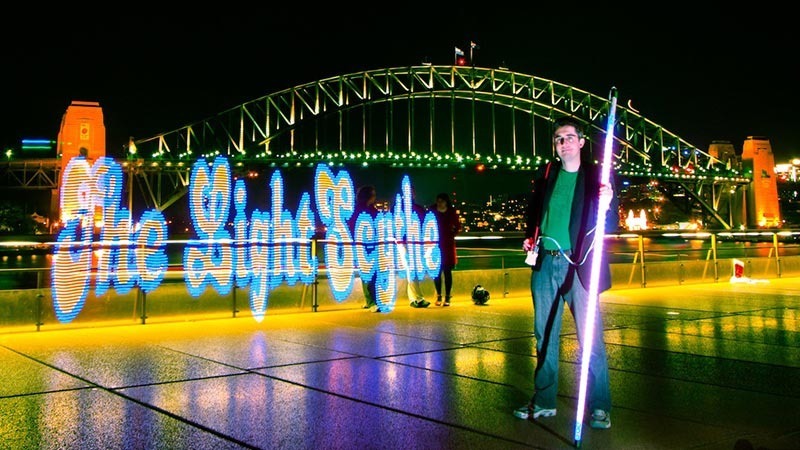 Large, colorful images require a lot of memory…and that’s one area where we'll need more memory than an Arduino can provide. We had a hunch that the Raspberry Pi could make this process easier. But even we weren’t prepared for what a cakewalk this would be… 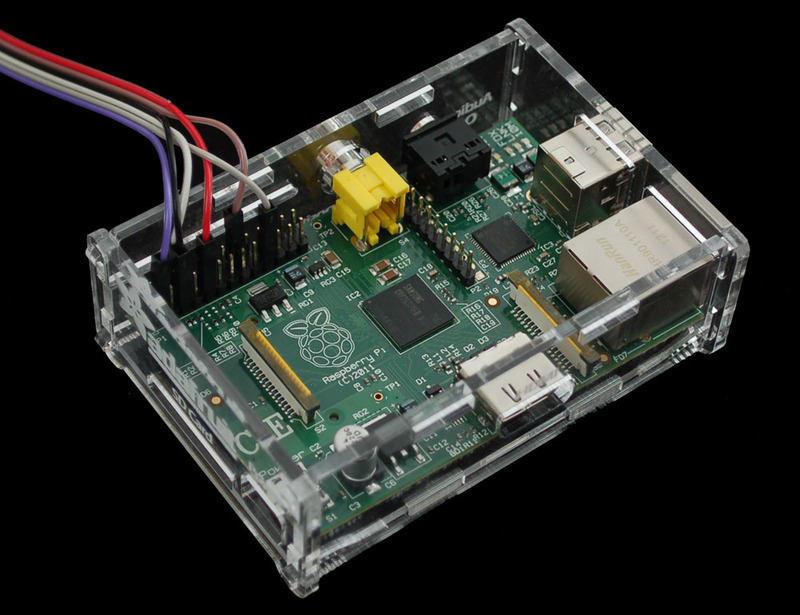 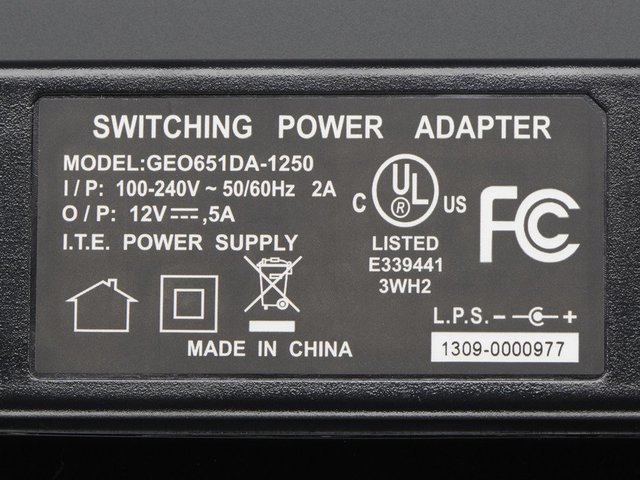 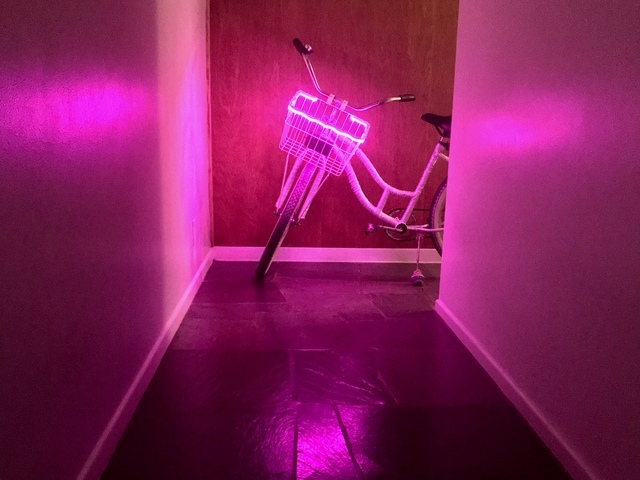 Halloween Monsters with CRICKIT and Circuit...
By Dano Wall
10
Beginner 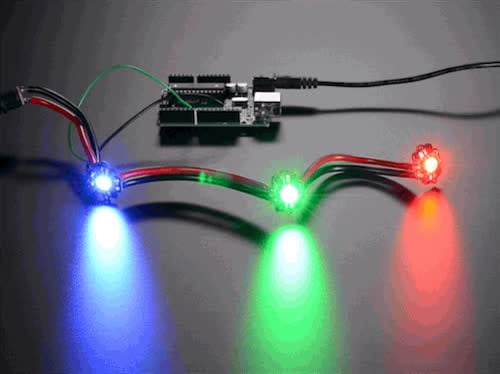