If you have an M0 non-Express board such as Trinket M0, Gemma M0, QT Py M0, or one of the M0 Trinkeys, you'll want to follow the same steps in the example above to install libraries as you need them. You don't always need to wait for an ImportError as you probably know what library you added to your code. Simply open the lib folder you downloaded, find the library you need, and drag it to the lib folder on your CIRCUITPY drive.

You may end up running out of space on your M0 non-Express board even if you only load libraries as you need them. There are a number of steps you can use to try to resolve this issue. You'll find them in the Troubleshooting page in the Learn guides for your board.

This page (CircuitPython Libraries) was last updated on Oct 27, 2021. 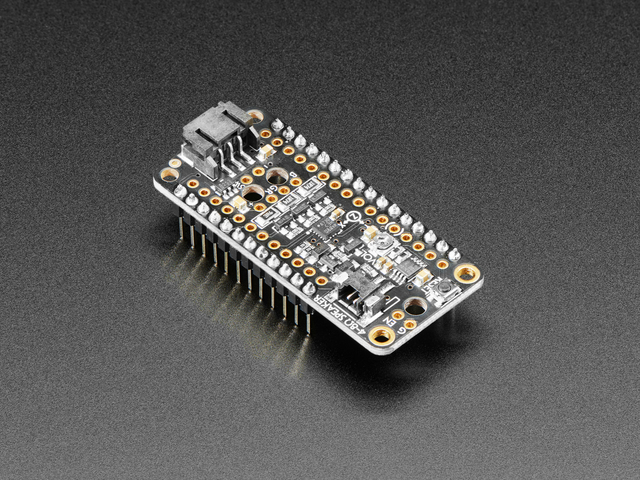 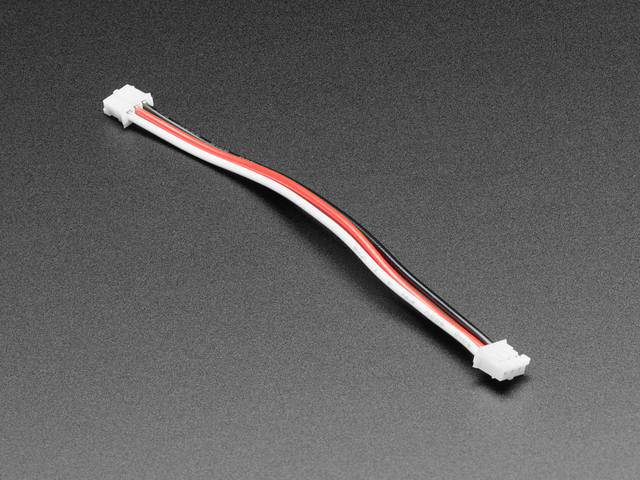 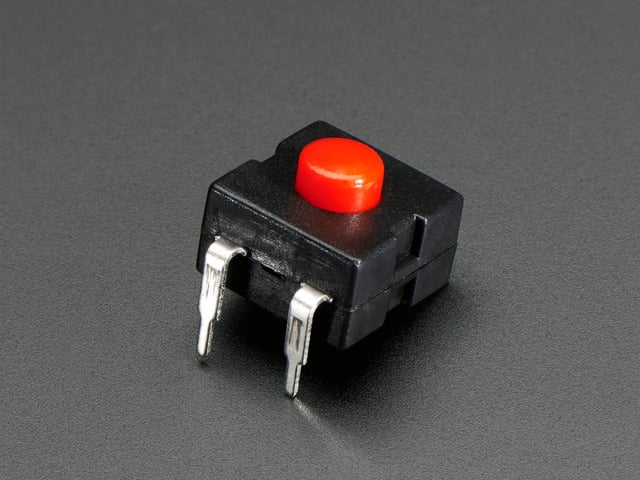 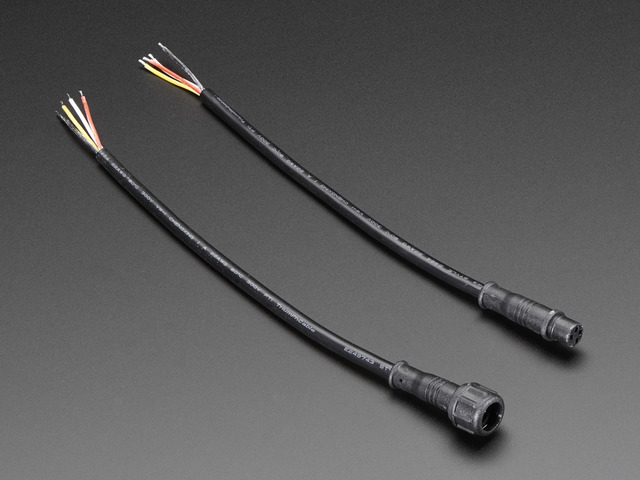 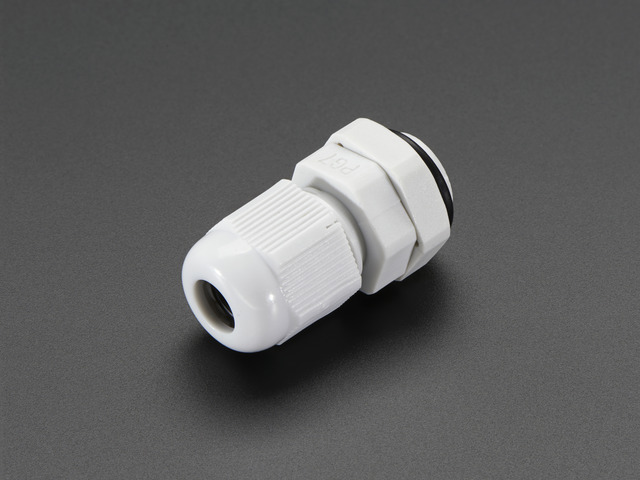 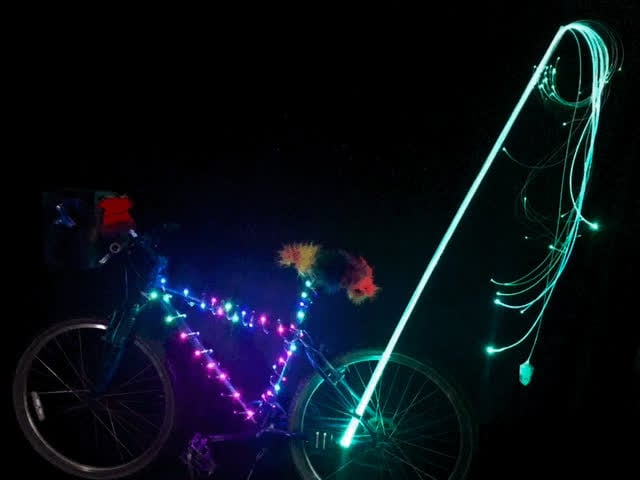 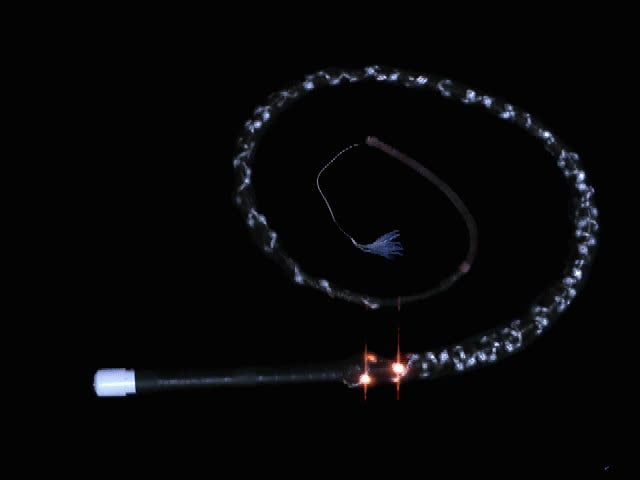 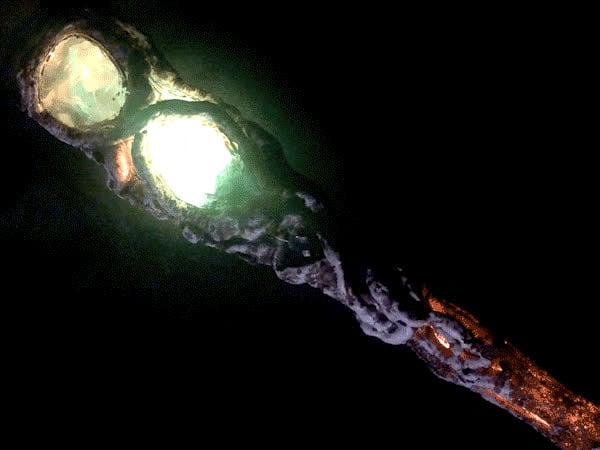