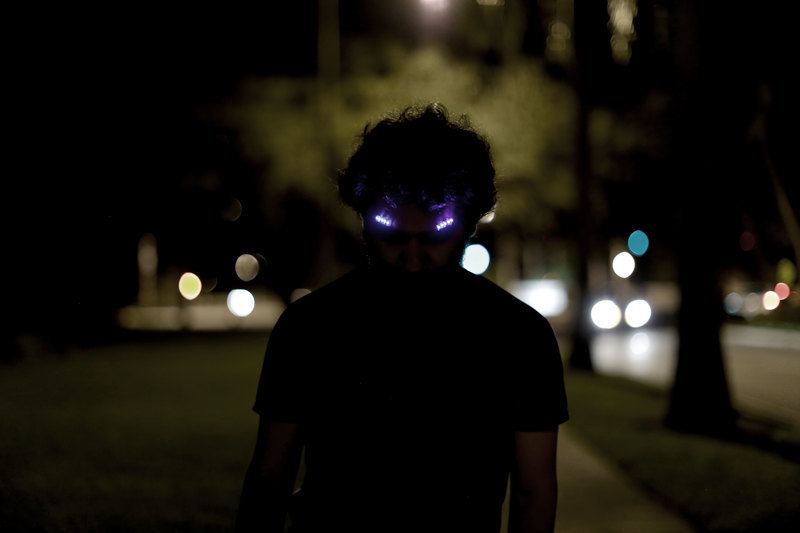 In this project we'll use our small LED sequins to add lights to our face. These small LEDs are connected to a coin cell breakout board with a build-in on and off switch. We 3d printed a small enclosure and clip to attach the whole circuit to apparel!

This super easy project is great for Halloween or any character with glowing body parts. Perfect for cosplay events or even for safe night riding!

We used wire wrap to connect the LEDs because its thin and still has just enough strength for repeated use. We also tried using the ultra thin magnet wire. It definitely blends into skin better, making it basically invisible, but it will break after repeated use. You could try to strengthen it by doubling up and combining two wires together. 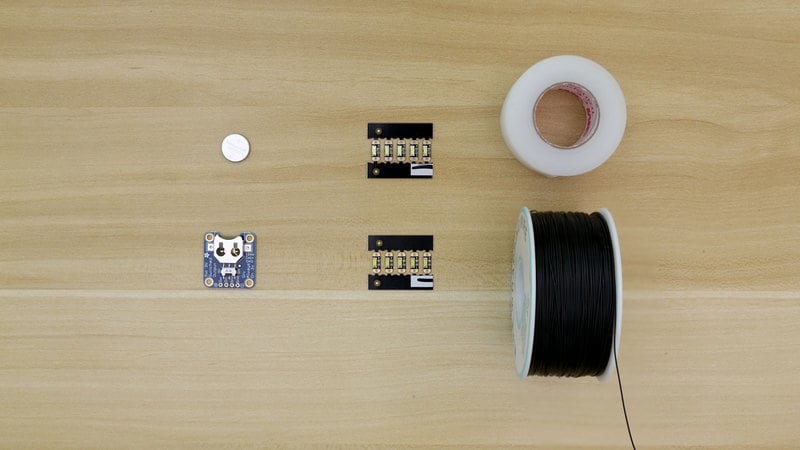 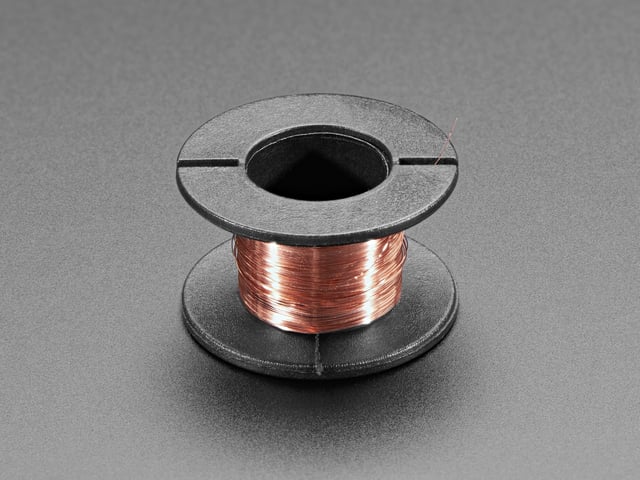 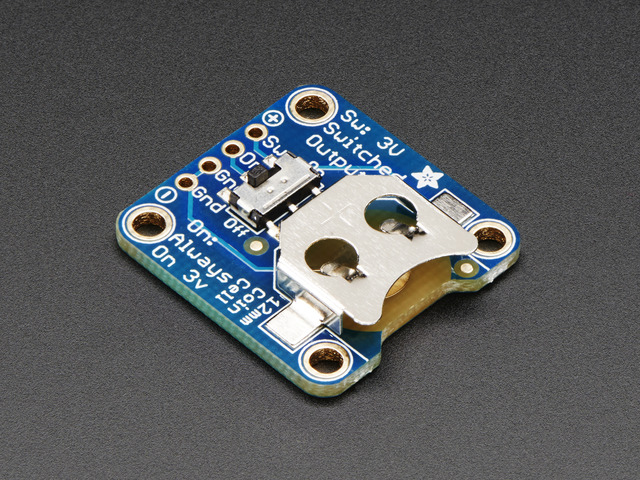 12mm Coin Cell Breakout w/ On-Off Switch
Simple but effective - this breakout board has a CR1220 coin cell battery holder soldered on, an on/off switch and 0.1" pitch breakout pins for easy connecting. Great for powering...
$2.75
In Stock
Add to Cart

Filament for 3D Printers in Various Colors and Types
Having a 3D printer without filament is sort of like having a regular printer without paper or ink.  And while a lot of printers come with some filament there's a good chance...
Out of Stock
Add from Store

"Wire Wrap" Thin Prototyping & Repair Wire - 200m 30AWG Blue
This stuff is called "wire-wrap wire" because it used to be used for wire-wrapping high-speed digital circuits on a special kind of contact board. It's pretty rare to see wire-wrapping in...
$7.50
In Stock
Add to Cart
Circuit Diagram 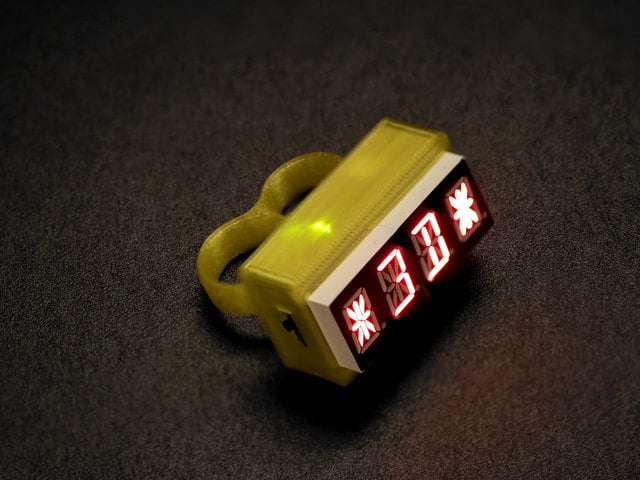