Like
Don't feel like you have to understand this part fully! Skim it for now, and consider it a resource for you when you want to take a deeper dive into understanding the hardware!

The USB Jack and Interface is next up in our tour 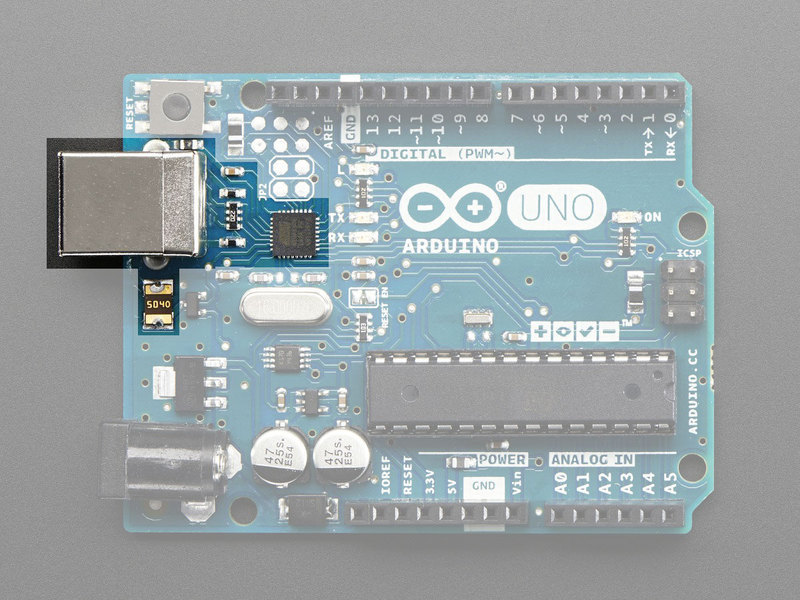 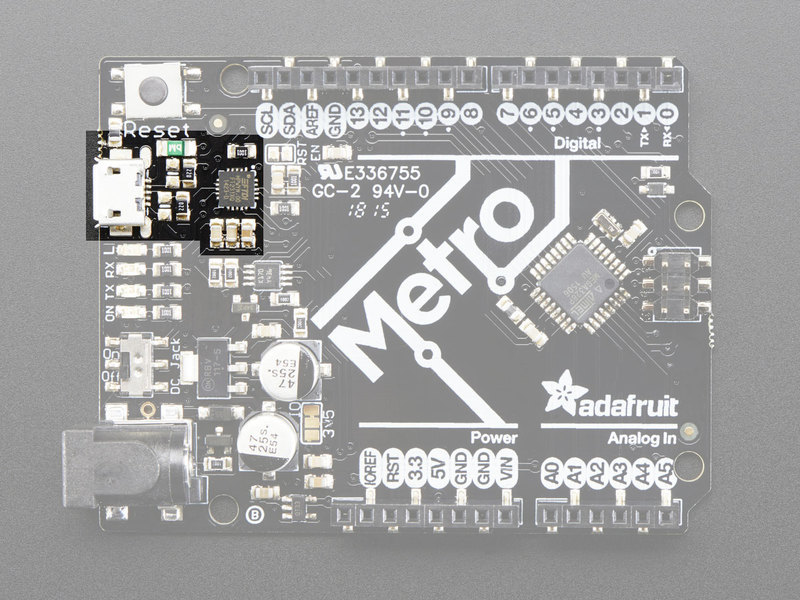 As we talked about in the beginning, this is how you connect your Arduino to your computer. You can use any computer with a USB port. You will need a cable to connect! This cable is usually not included. 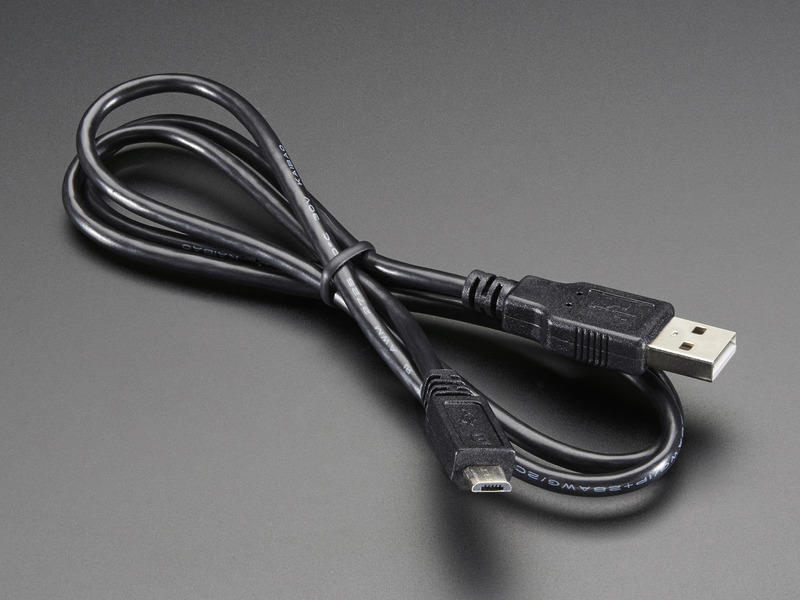 Make sure your USB cable matches the Arduino. Arduino UNO uses a type B cable, a Metro uses a Micro USB cable

A HUUUUUUGE number of people have problems because they pick a 'charge only' USB cable rather than a "Data/Sync" cable. Make 100% sure you have a good quality syncing cable. Srsly, I can't even express how many times students have nearly given up due to a flakey USB cable!

I can't stress it enough. Make sure you have a good USB cable. Naughty USB cables will really ruin your day, like a stone in your shoe. Just thow out bad cables and replace with a good one - they are designed to be disposable!

OK so you plug your Arduino into a computer with a USB cable. But you may be surprised to learn, the main processor chip (ATmega328) cannot speak "USB". Instead it can talk an interface language called "Serial". Serial is a much simpler, much older interface. (It's also a lot less expensive to build into a chip) So, how do you connect a chip that does not speak USB to a USB port? Easy! you just need a USB to Serial Interface Translator chip. Much like a human translator, it can understand and speak both languages and can seamlessly translate between the two.

The USB to Serial translator or converter is just a necessary evil to get an Arduino to talk to a computer. Sometimes to save space and money, there is no USB/Serial chip on board. Instead, a USB to Serial cable is used. The cable is more expensive but you can use it over and over. There's a lot of different translator chips, some common part numbers are FTDI FT232, FTDI FT231X, CP2102 or CP2104, PL2303, CH430 and probably a dozen others. They're all nearly identical but some require different operating system drivers.

You can power an Arduino using a USB wall adapter - these come with almost every phone and gadget these days. They have a nice clean 5V output. Some have an output up to 5.5V but thats OK. Basically, if it has a USB connection it will power your 'duino just fine! 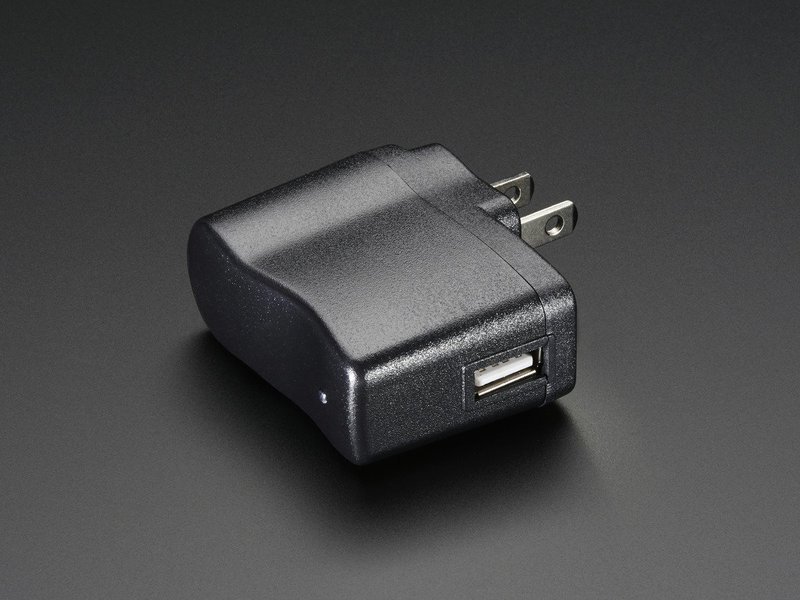 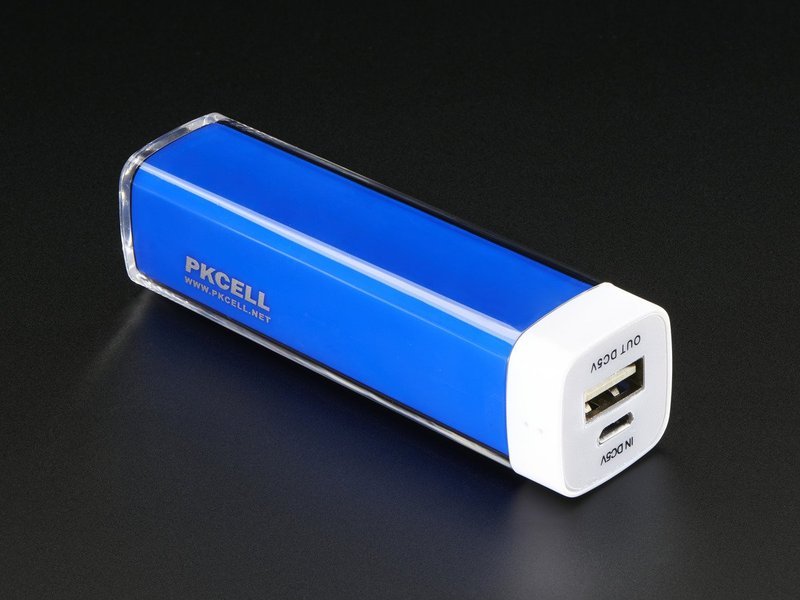 So, try it out but your mileage may vary.

Create an Internet of Things Dashboard with Adafruit IO
By M. Schwartz
70
Beginner

Sending an SMS with Temboo
By Vaughn Shinall
24
Advanced