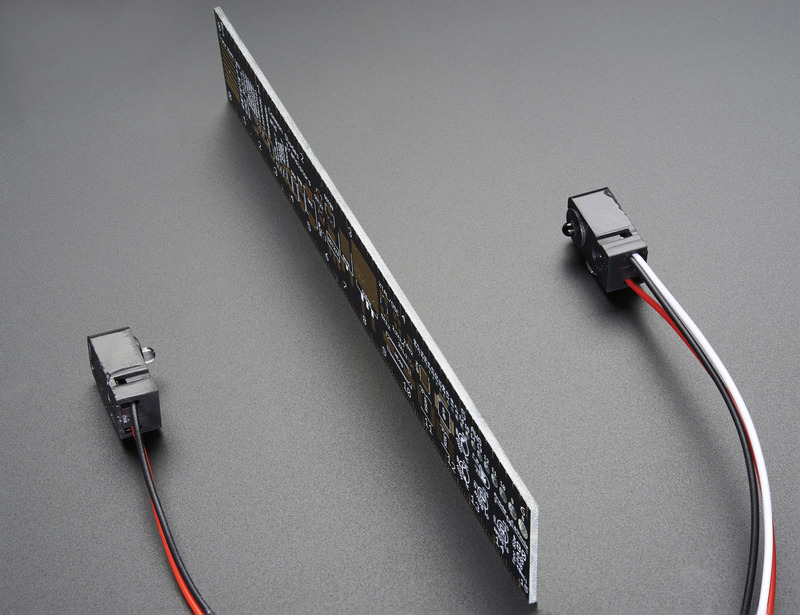 Infrared (IR) break-beam sensors are a simple way to detect motion. They work by having an emitter side that sends out a beam of human-invisible IR light, then a receiver across the way which is sensitive to that same light. When something passes between the two, and its not transparent to IR, then the 'beam is broken' and the receiver will let you know.

Compared to PIR sensors, breakbeams are faster and allow better control of where you want to detect the motion. Compared to Sonar modules, they're less expensive. However, you do need both emitter and receiver 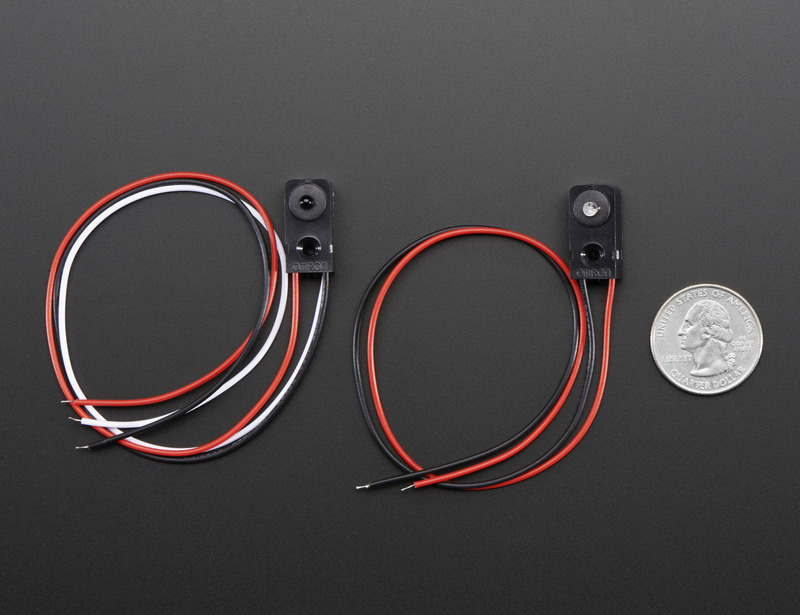 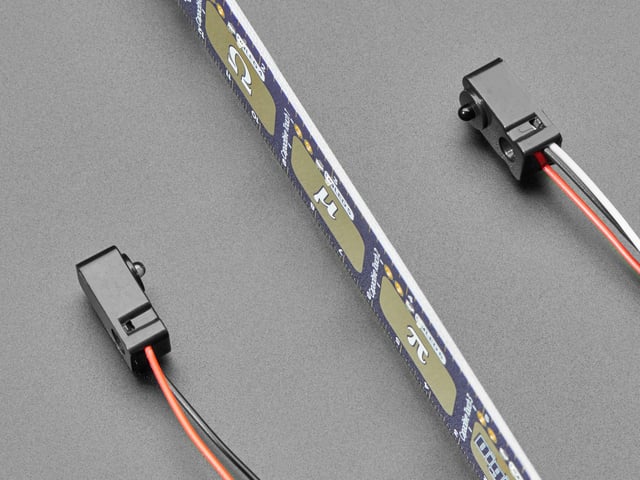 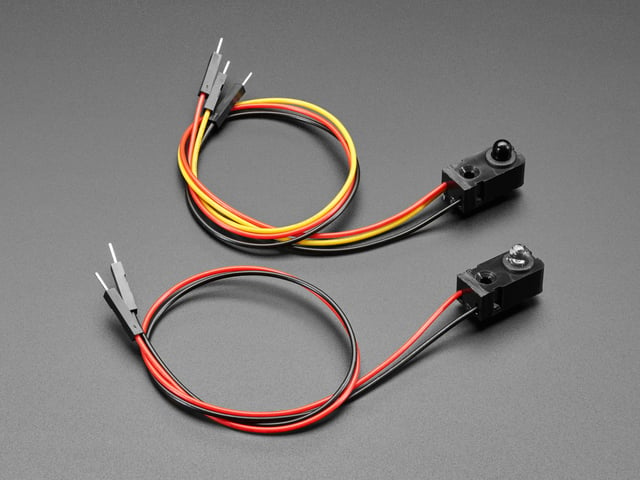 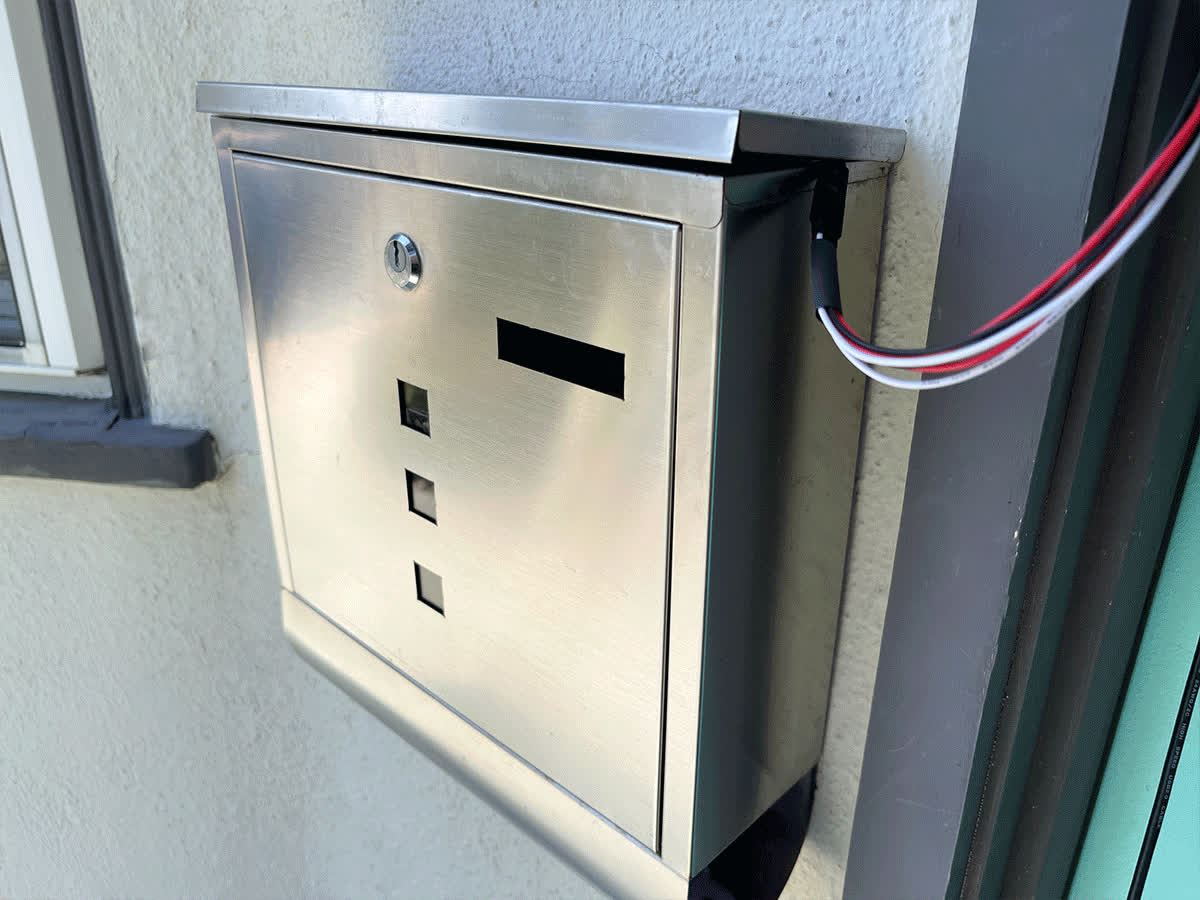 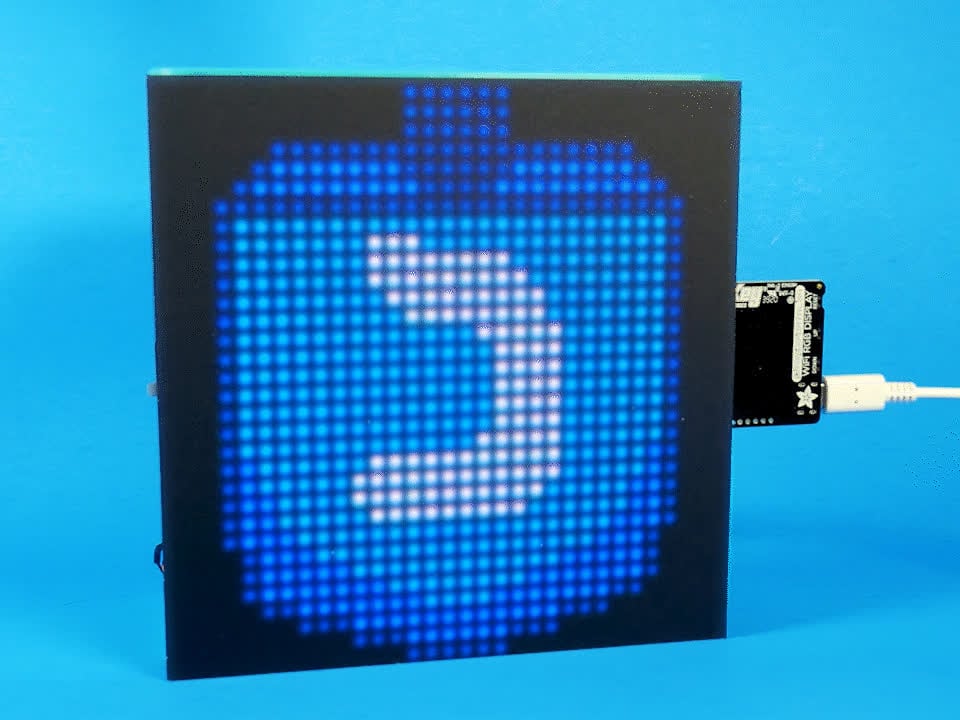 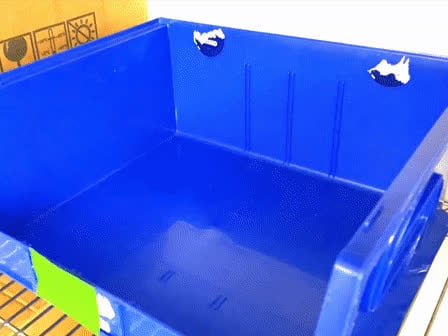