Like
DarkSky API no longer accepts new signups. Unless you already have one this project will be tricky to complete! 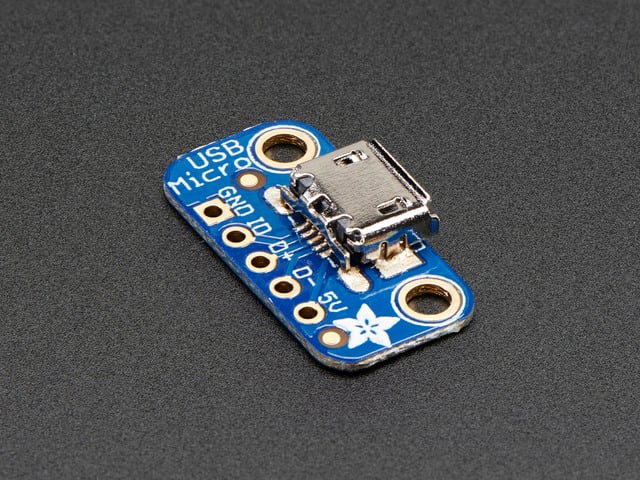 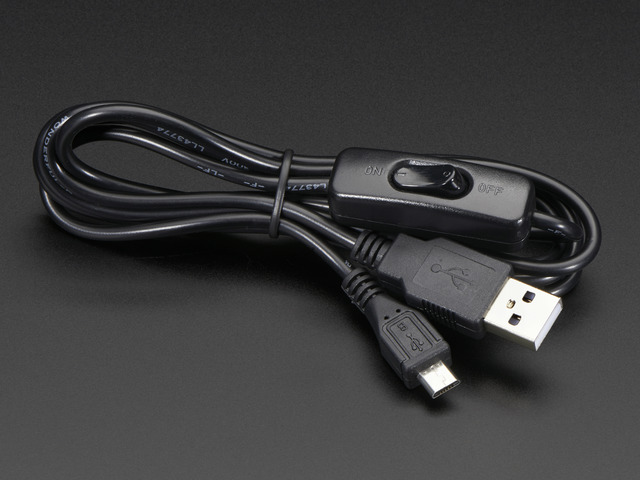 USB Power Only Cable with Switch - A/MicroB
Out of Stock