Skip to main content
How to register your drone in the US FAA Drone Overview
Feedback? Corrections? 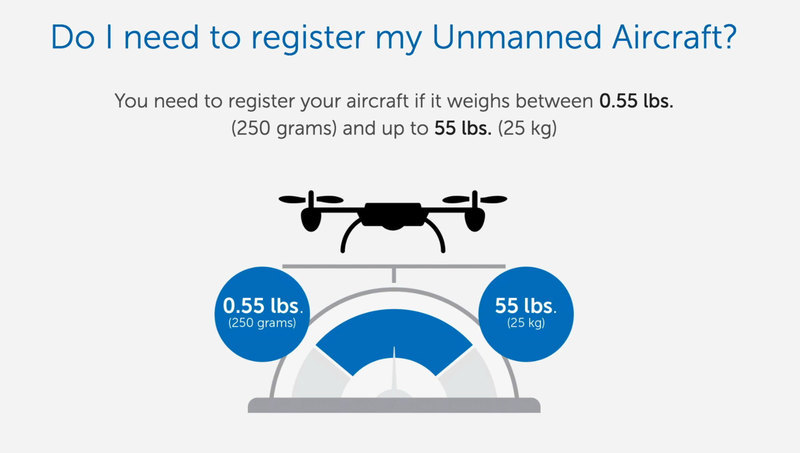 This guide covers the basics of registering your drone for hobby purposes. The FAA will finalize a new regulatory frame for small unmanned aeral systems in late August 2016 for commerical work.

If your quadcopter weighs more then 250 grams you will need to register. The fee is only 5 dollars per person, so you can fly an unlimited amount of quadcopters once registered. 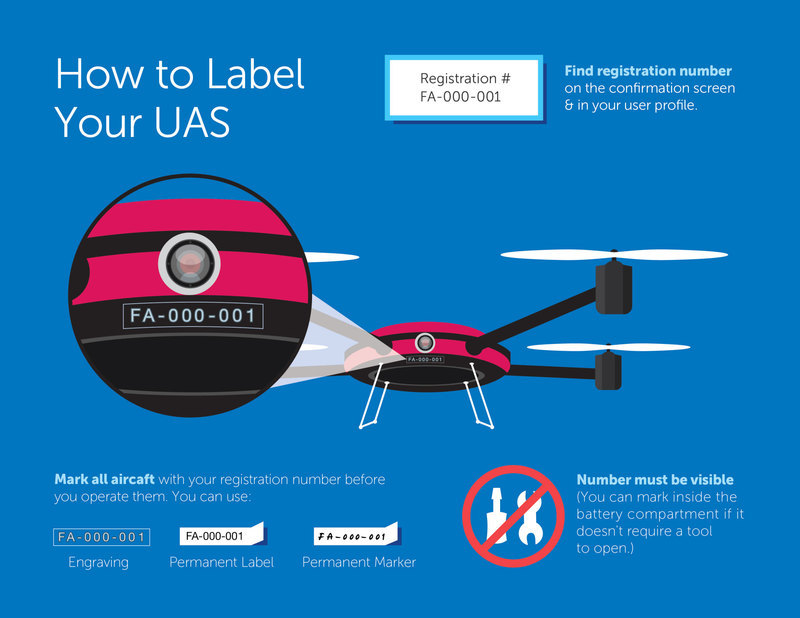 You don't need permission from the FAA to fly your UAS (aka drone) for fun or recreation, but you must always fly safely.

Before you fly outside you must:

* Visiting foreign nationals must register their UAS upon arrival in the United States (online registration serves as a certificate of ownership).

Registration costs $5 and is valid for 3 years.

Register UAS that weigh less than 55 lbs. and more than 0.55 lbs. online

Register UAS that weigh more than 55 lbs. by paper 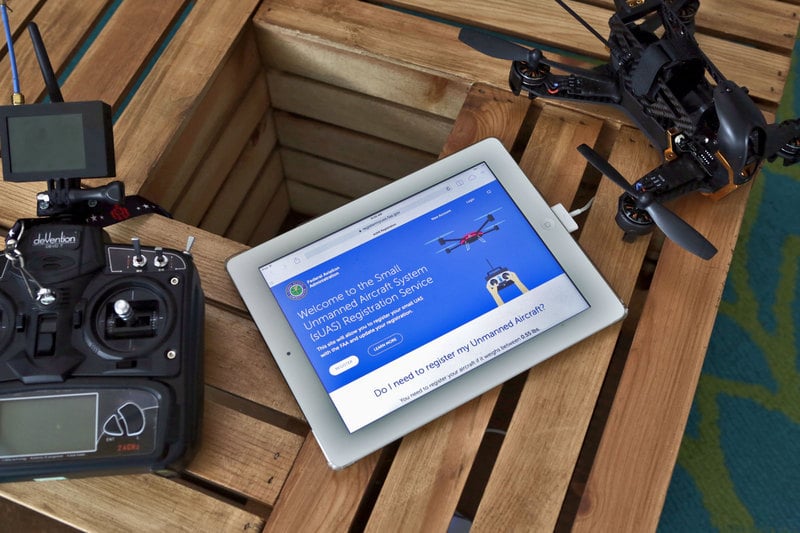 • To qualify for a remote pilot certificate, a person must:

• Demonstrate aeronautical knowledge by either:

•Hold a part 61 pilot certificate other than student pilot, complete a flight review within the previous 24 months, and complete a small UAS online training course provided by the FAA.

•Be vetted by the Transportation Security Administration.

A remote pilot in command must:

• FAA airworthiness certification is not required. However, the remote pilot in command must conduct a preflight check of the small UAS to ensure that it is in a     condition for safe operation. 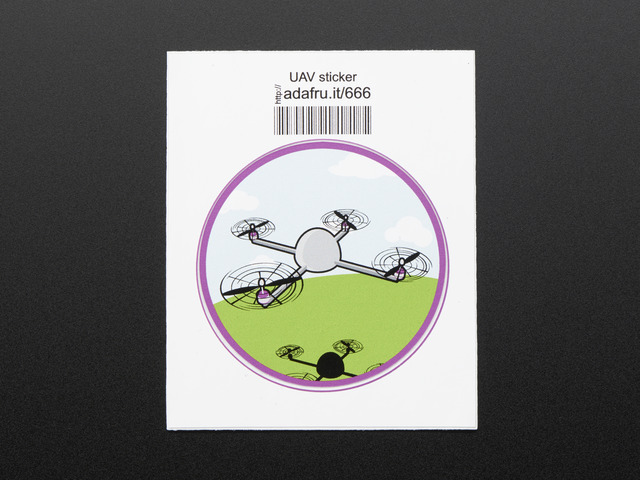