Waystones dot the fantasy Barbarian landscape -- standing stones are happened upon by weary travelers, and woe bedite any who fall asleep beneath a Waystone on a full moon night. History tells us the Ways once opened to secret passages throughout the kingdoms; although most folk these days have forgotten their use and dismiss them fairy stories.

But if a traveler has a Key to such a stone, and knows some of the secrets of its use, untold adventures await just beyond the edge of dreaming. 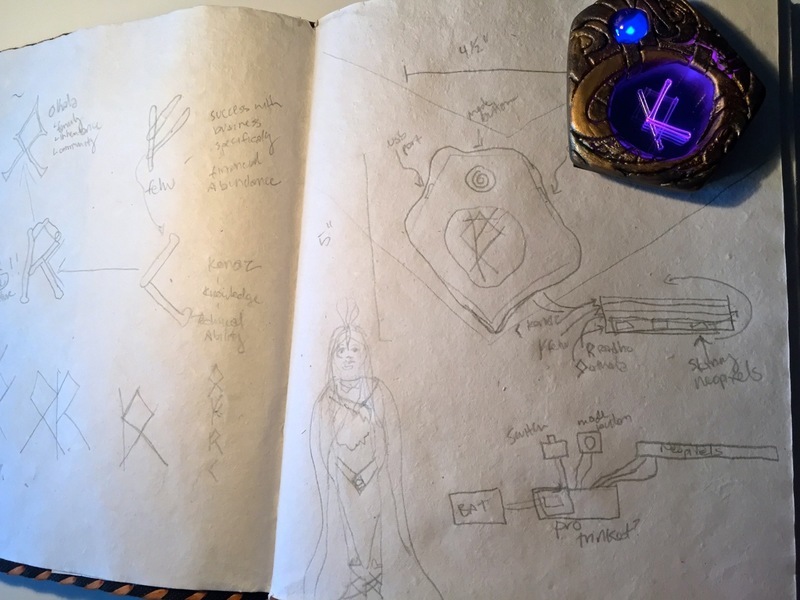 Four viking runes are layered on laser-cut acrylic, suspended inside a darkened box.  Upon pressing the button, the runes will fade through lights and colors and stop on a random single or double rune, to give a fortune a-la the mysterious and timeless Magic 8 Ball.

I'll use 3d printed plastic for the case because I want it light and detailed and translucent (and besides which, I'm just not that skilled a metal worker).   Making it look like metal is going to take a bit of work, but we'll see how close we can get.

The runes will be cut on four thin sheets of acrylic which will then be stacked up and lit from the side, one or two at a time.  This will create depth and interest in the device since the runes should effectively look like they're floating in space.. at least, that's the goal.

First step was to decide on my runes.  I started with one I got from a fortune teller -- Othala, meaning family ties and inheritance -- and then did a little Rune Internet Research.  I added Fehu, another one I found on the internet that resonated with me (it means business success) and also looked good when stacked up with Othala.  I played around with them for a while in photoshop until I found a configuration I liked. 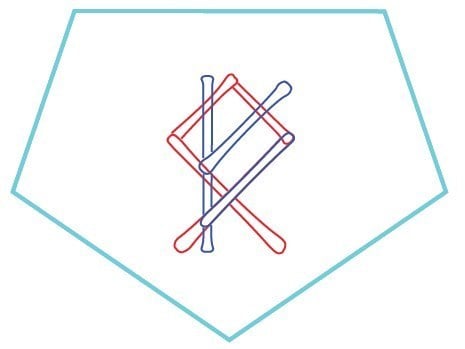 When I stacked them on top of each other and looked closely, a bunch more hidden runes appeared (just like magic!). I did a little more research and ended up choosing two others, Raidho and Kenaz, giving me runes for travel and for technical ability.  Four feels like the right number but i like that there are more hidden in here too, if you know how to look. 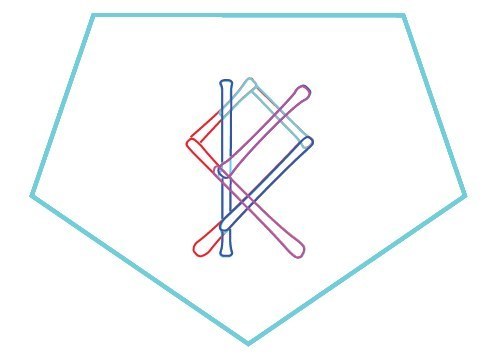 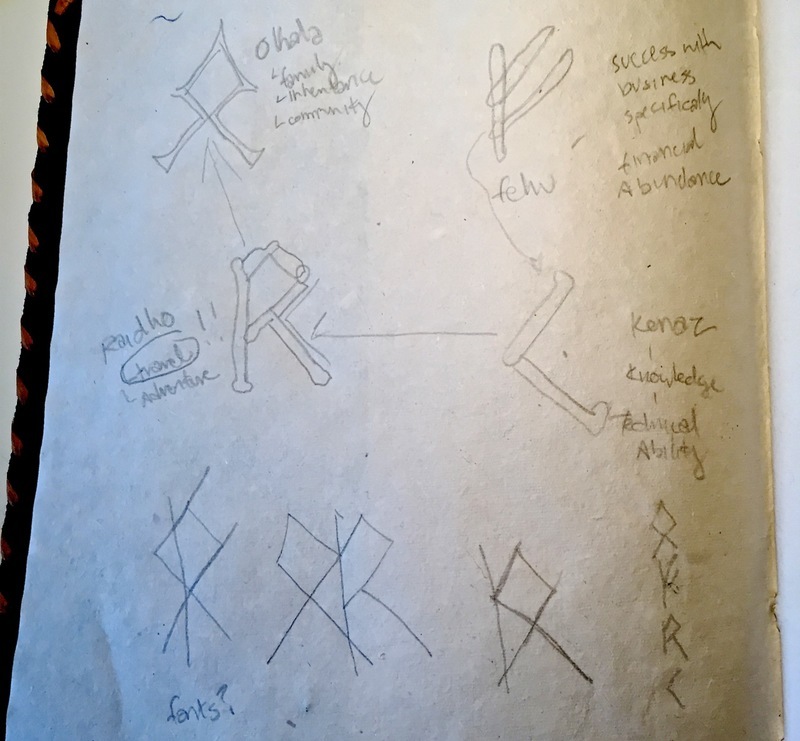 Once I had the runes, I did a couple quick sketches to imagine layout and the general shape and size for my piece. 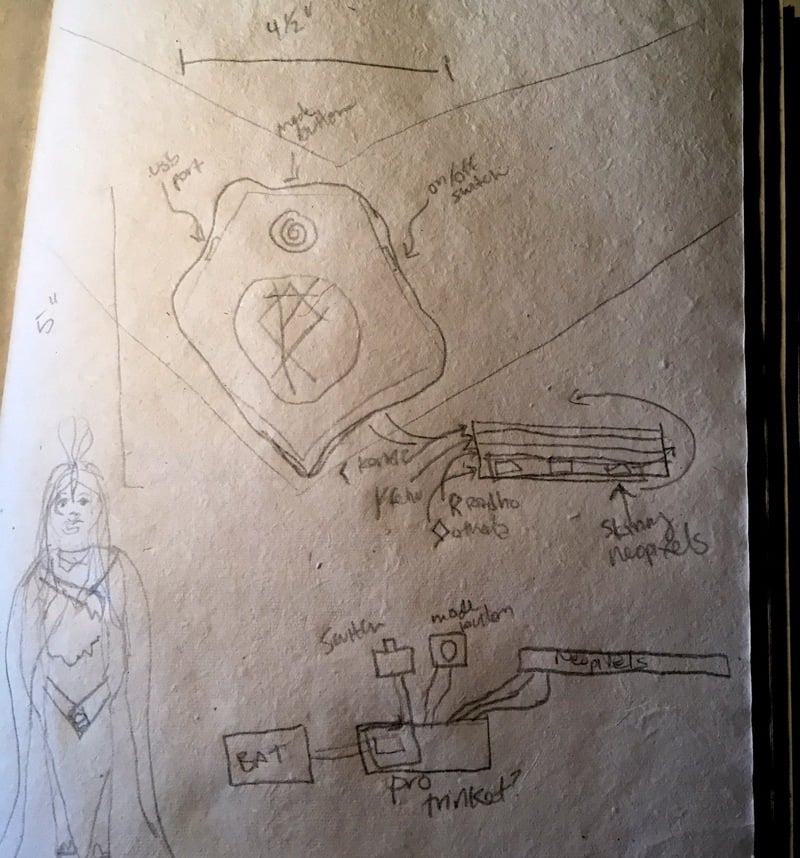 The case design and electronics layout developed hand-in-hand, and several ideas were tried and rejected before I settled on the Pro Trinket and the final sizing and layout of the box. 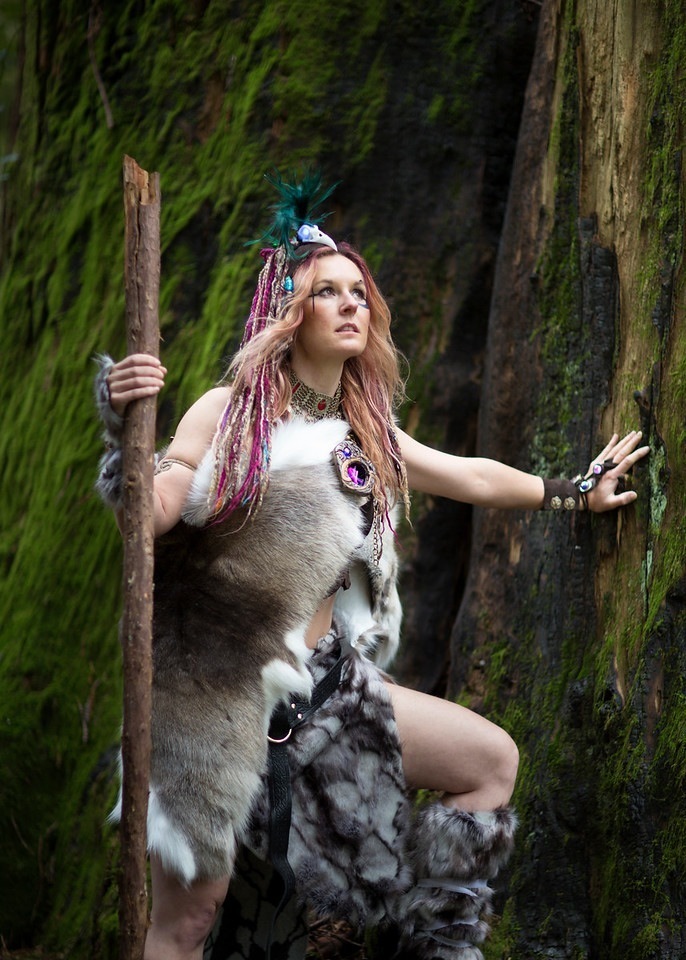 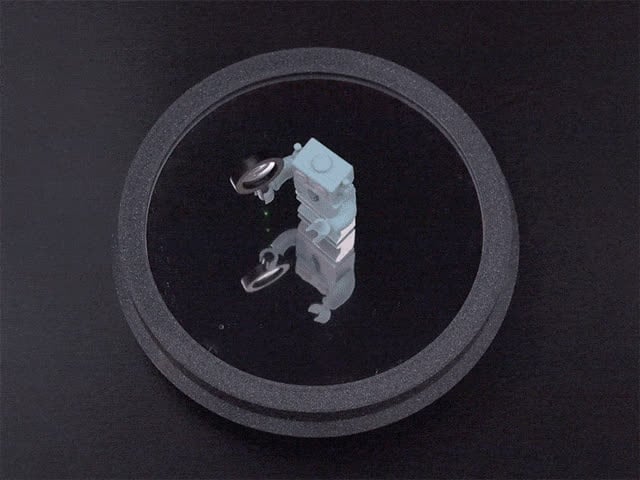 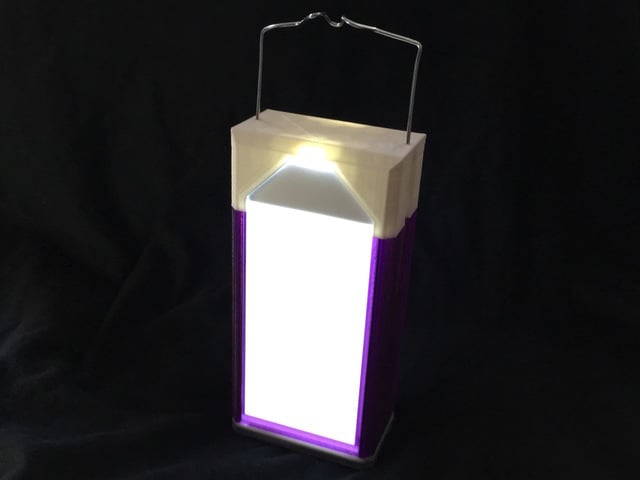 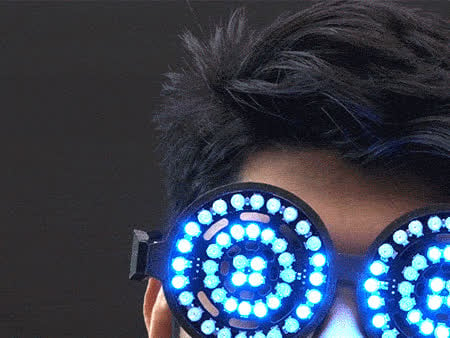 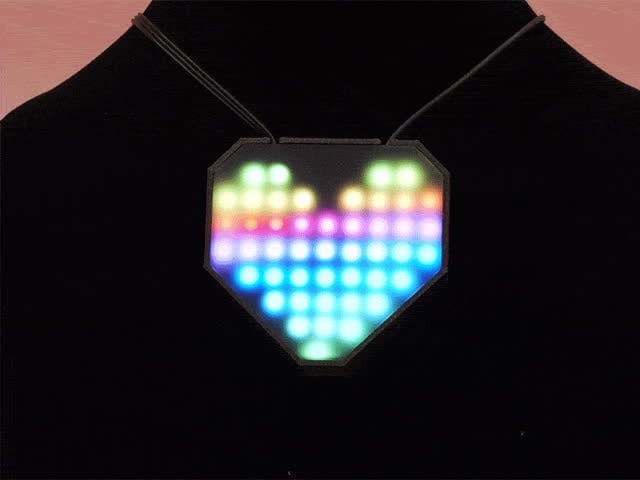