The previous sections cover the basic operating modes of the 555. Beyond this there are a staggering variety of uses this little chip has found since it was released in 1972. There are some sources of projects in the References section.

One place 555s (actually a 558: 4 555s on a single 16-pin chip) were used in early microcomputers (notably the Apple ][ and the IBM PC) was the game controller interface. By using a 555 in monostable mode and using a potentiometer in place of the timing resistor, software could trigger the timers and measure the length of the output pulses. The pulse length was proportional to the value of the resistor, and thus the position of the paddle/joystick. 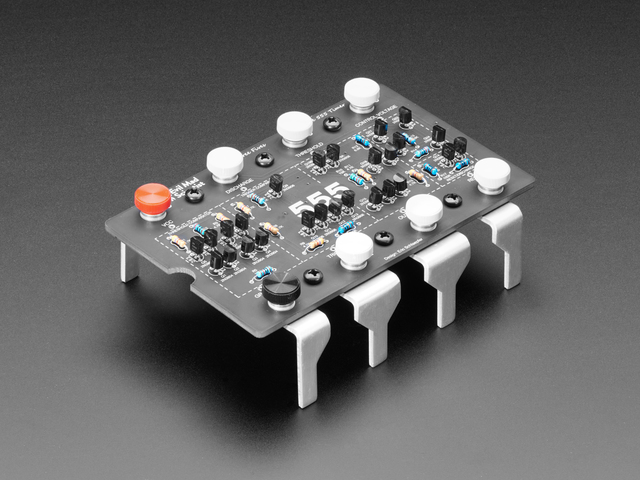 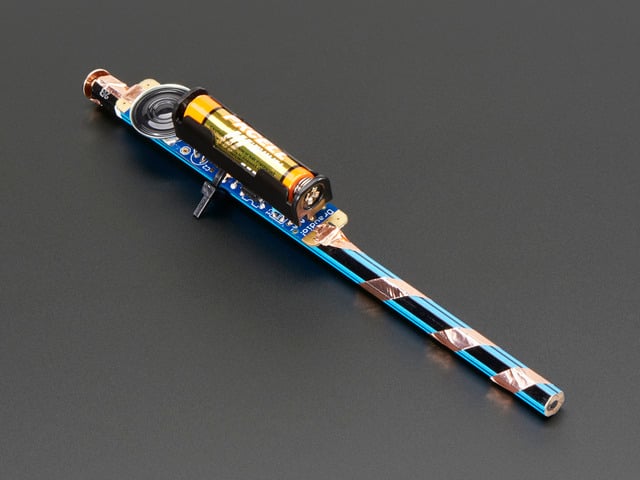 Learn about the super powers of MOSFETs!
Collin Cunningham
Circuit Playground: M is for MOSFET
4
Beginner

Learn all about batteries!
Collin Cunningham
Circuit Playground: B is for Battery
2
Beginner

Capacitor basics for everyone
Collin Cunningham
Circuit Playground: C is for Capacitor
7
Beginner