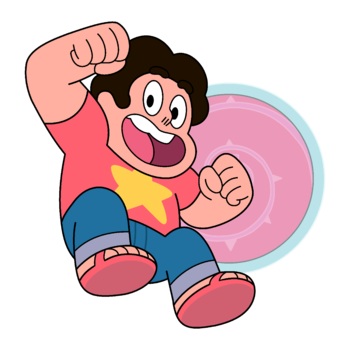 Steven Quartz Universe is the series main protagonist, an empathetic and loving half-gem/half human. Steven is the son human Greg Universe and gem Rose Quartz. Greg was a young musician when he met Rose Quartz and gave up his career to spend his life with Rose. Rose was the leader of the Crystal Gems and gave up her physical form to have Steven.

Steven feels the pressure of living up to his mom's legacy, especially since he inherited her crystal and abilities. While developing and mastering his abilities, he progressively accepts his individuality outside of his mom and her accomplishments. With the help of the Crystal Gems, his dad, and best friend Connie, Steven becomes his best self.

Pearl is one of Steven's caretakers and the most strict. Her gemstone is located on her forehead and grants her the ability to create holographic images and store various objects. Pearl's weapon is a spear.

Pearl had a very close, almost obsessive, relationship with Rose Quartz and holds on to her grief. This causes disdain for Greg and an overprotectiveness of Steven.

Within the Crystal Gems, Pearl is the strategist and usually comes up with the plans to accomplish their missions. 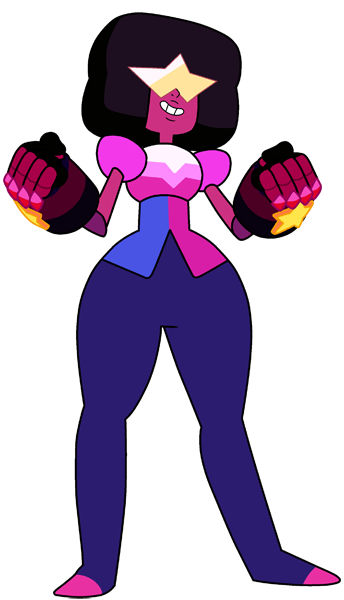 Garnet is the current leader of the Crystal Gems. She is a fusion of two smaller gems, Ruby and Sapphire, and her personality is a combination of the two. Sapphire is a very reserved clairvoyant and Ruby is an impulsive soldier. She is also protective of Steven but allows him room to make his own decisions.

Garnet's gemstones are located on her palms. Her weapon is a pair of heavy gauntlets. Since Sapphire has one eye and Ruby has two eyes, as Garnet she has three eyes in a triangular formation so she wears a visor. 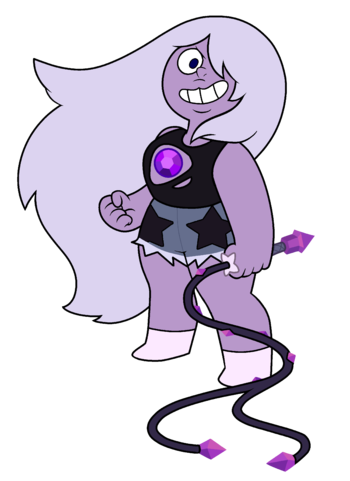 Amethyst is the youngest of the full-gem Crystal Gems. Since she is the youngest, her relationship with Steven is less of a caretaker and more of a friend. She is very childlike and mischievous, often dealing with feelings of inadequacy.

Amethyst's gemstone is located on her chest and her weapon is a whip. 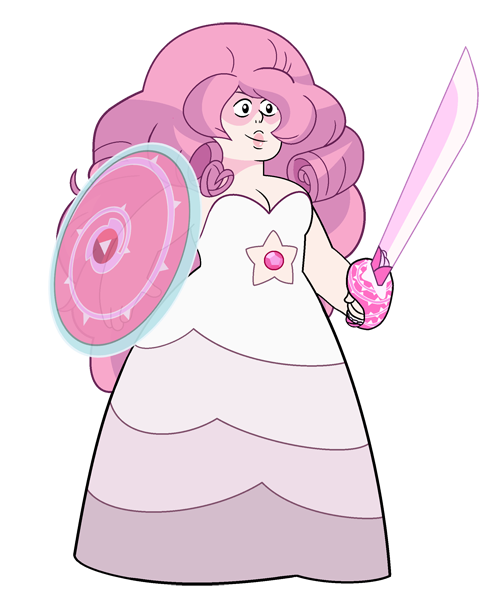 Rose Quartz was the leader of the Crystal Gems and started the revolution against the Great Diamond Authority. According to everyone that knew her, she was loving and cared for all living things. She wanted all gems to be loved and accepted as they are.

Rose's gem was located on her abdomen. Her weapons were a sword and shield. 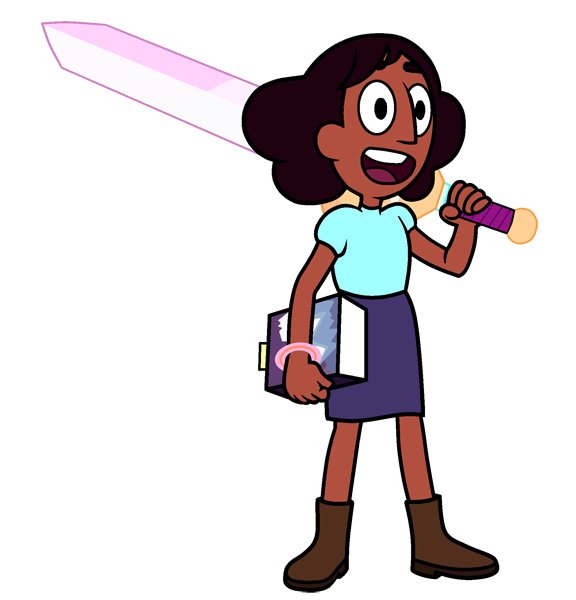 Connie is Steven's best friend. She is always very supportive of Steven and learns to sword fight in order to help him and the Crystal Gems. Connie is gifted Rose's sword and become's Steven's equal.

What is Steven Universe? Notable Weapons 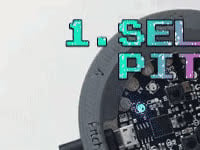 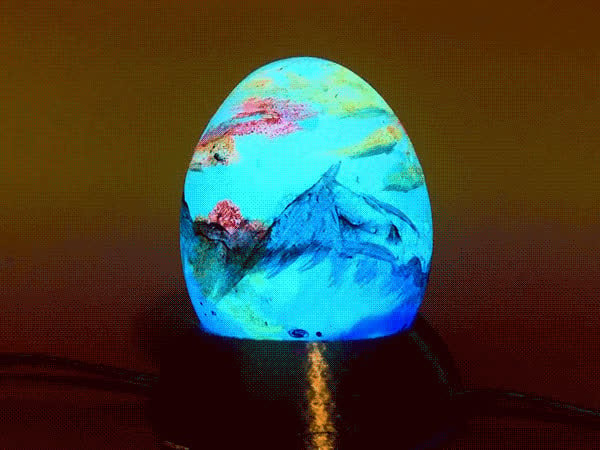 How to Choose a Microcontroller
By mike stone
72
Beginner
×