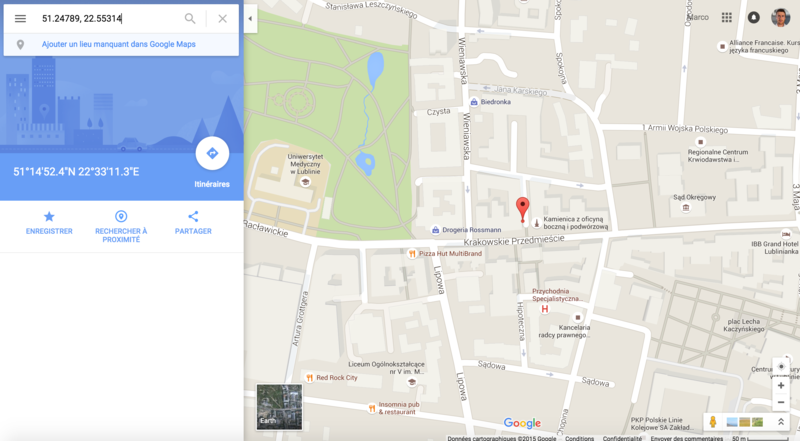 The Adafruit FONA 808 is an amazing little breakout board that integrates not only a GSM/GPRS chip, but also a GPS on the same board.

In this project, we are going to use the FONA 808 breakout board along with Arduino to make a cool geofencing project. This project can for example be used on objects that you don't want to go after a given distance. For example, you could place this project in a bag, and immediately know if it has been stolen.

Basically, we'll be able to tell where the project is, and calculate the distance between it's current & initial positions. We are actually going to build two variations of the project. 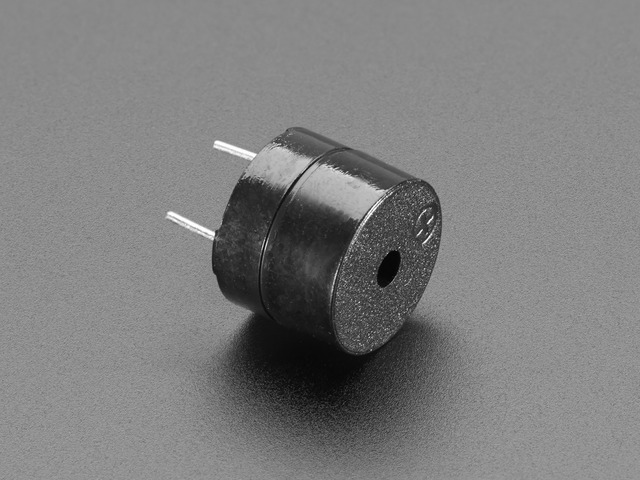 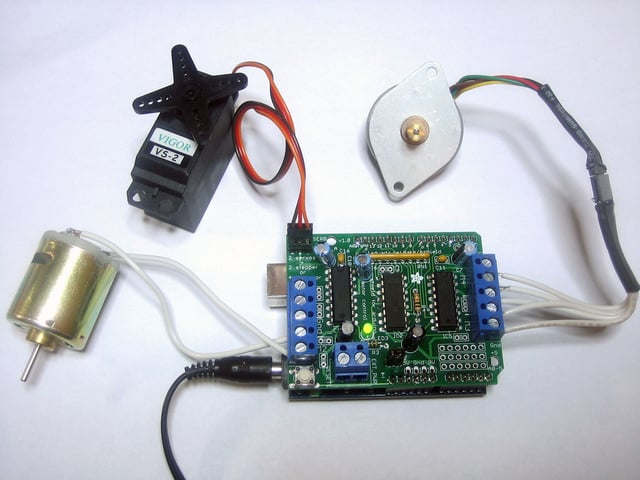 Cellular Data for CircuitPython with FONA
By Brent Rubell
2
Intermediate
×