Before you can install the software you'll need to install a few depdendencies.  Make sure you're running the Raspbian operating system and it has been configured to work with the PiTFT.  You will also need to make sure the Pi has access to the internet through a wired or wireless networking connection.

Connect to a terminal on the Pi and execute the following commands to install the dependencies:

Don't worry if you see error messages that certain packages are already installed, you can ignore those and move on.

Next download, compile, and install the RTL-SDR library by executing:

At this point all the dependencies should be installed and you're ready to download and install the project software.

If you're using Raspbian Jessie there's one more critical step to follow to fix an issue with incompatibilities between the SDL library and touchscreen support.  See the FAQ page here for a script to create and run so that an older SDL library can be installed.  You must run this script to make sure FreqShow works on Raspbian Jessie (if you don't run it then mouse/touchscreen input will be erratic and not work at all).

Installing the software for this project is as easy as downloading its Python source code.  At a terminal on the Pi run the following commands to download the source:

That's it, at this point the software should be downloaded and ready to run!  Continue on to the next page to learn how to run the software. 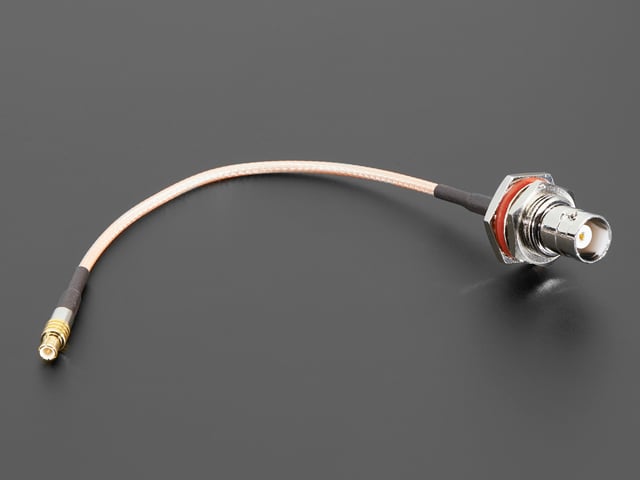 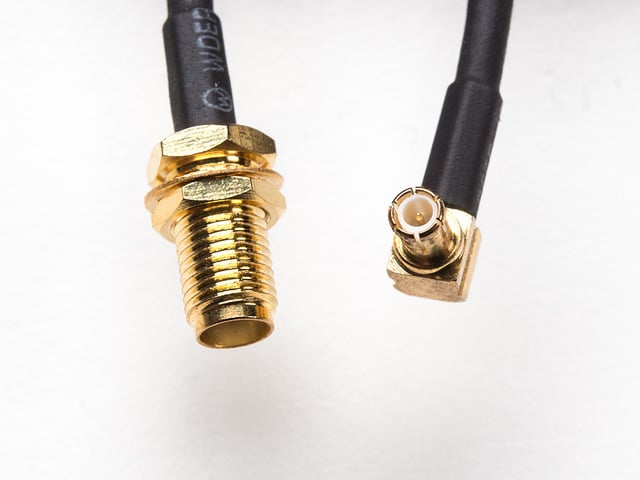 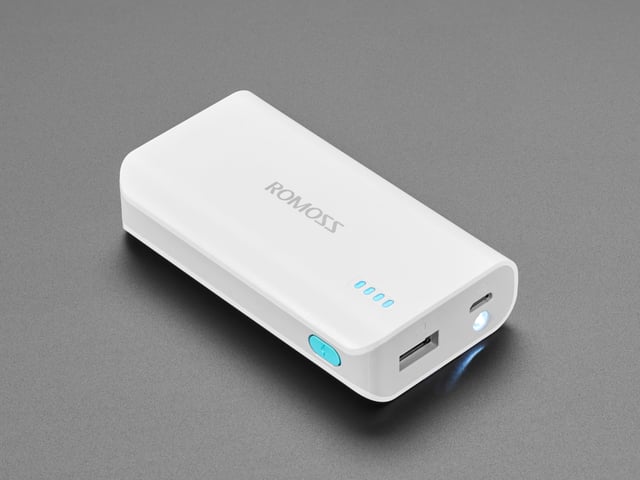 How to control NeoPixel LEDs with Python on a Raspberry Pi!
Tony DiCola
NeoPixels on Raspberry Pi
95
Beginner

Remotely access temperature and humidity levels (plus camera shots) around your house!
M. Schwartz
Monitor Your Home With the Raspberry Pi B+
83
Intermediate
×