Next, the values we'll need in the main loop are created. The first variable, low, makes sure that you don't get a message every second when your plant needs to be watered, and min should match the value you are comparing the feed to in the Adafruit IO Action.

Then, the moisture sensor gets initialized.

After that, the code checks to see if secrets.py exists and then sets up the AirLift FeatherWing.

The callback functions are then defined which will be run when the device establishes a connection with Adafruit IO, when a new feed is subscribed to, and when a new message is received, respectively.

After the callback functions, the code connects to the internet and then to Adafruit IO.

Before the main loop, the code defines a variable, start. This variable is used to make sure that the feed isn't published to more often than desired.

The first thing that happens in the main loop is the sensor's temperature and moisture are read. The temperature isn't used in this code, but I left it in there just in case someone wants to add temperature to their project.

In the next if block, the code checks to see if the sensor value is above the threshold and then checks to see if it's been 10 seconds since the last value was published and if it has been ten seconds it publishes the value.

Finally, the code prints the sensor values and the loop starts over again. 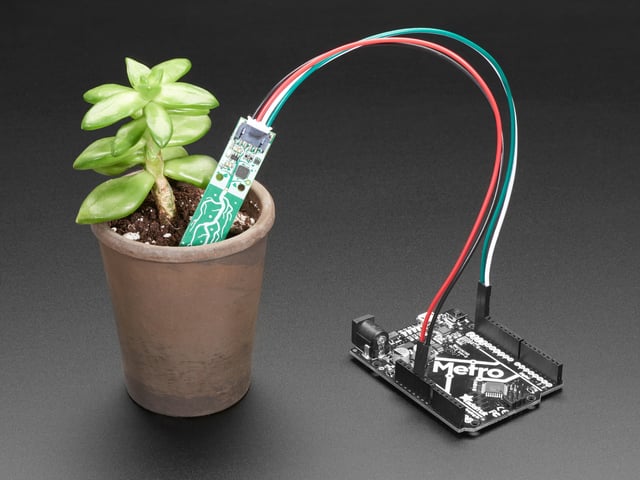 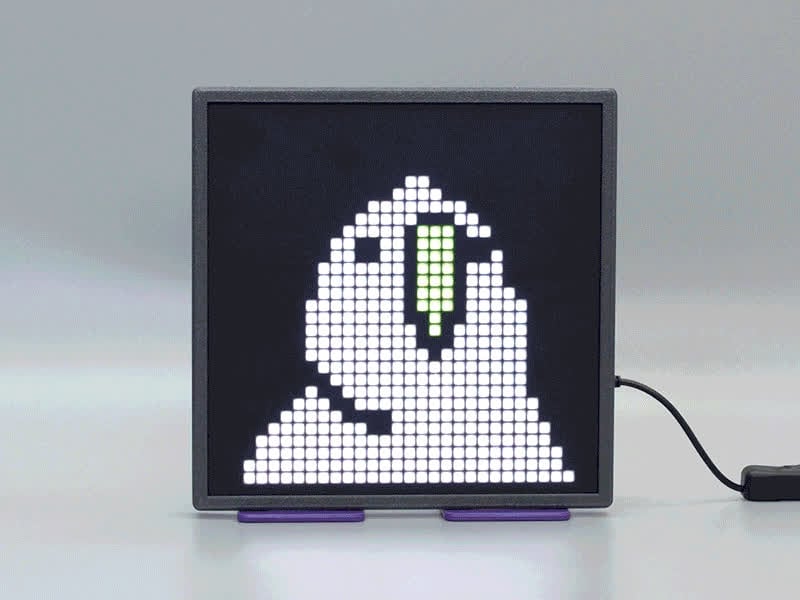 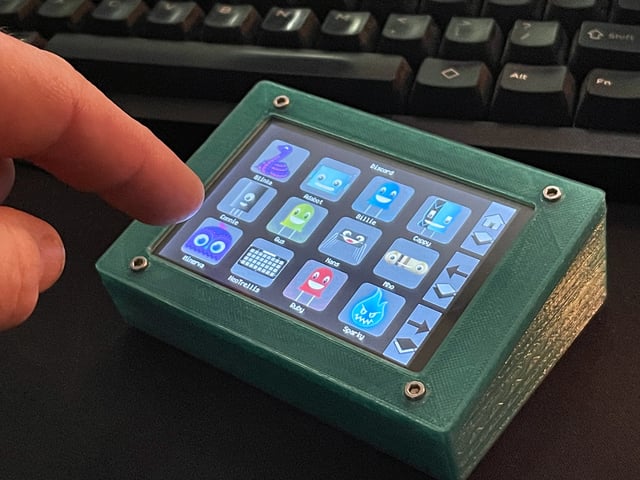 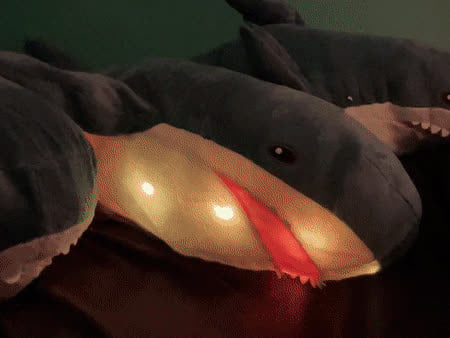 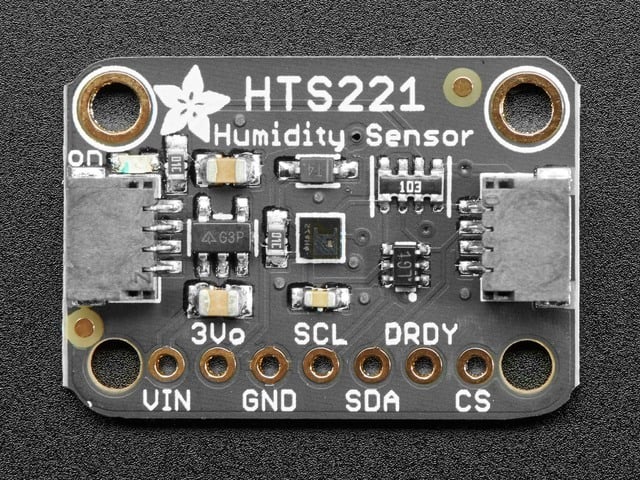 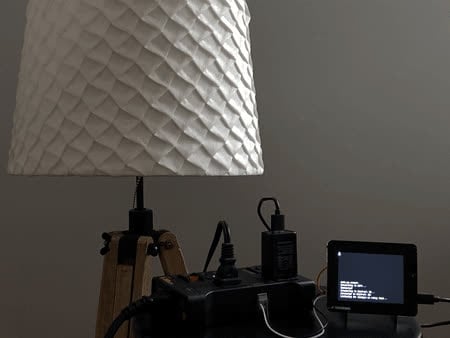