Each single RGB LED can draw up to 60mA from a 5V supply. That means a full meter can use nearly 2 Amps. That’s a peak rate, which assumes that all the LEDs are on at full brightness. If most of the LEDs are kept dim or off (as when animating patterns), the power usage can be 1/3 this or less.

As shown in the previous wiring diagram, connect ground to both your power supply and microcontroller. Then connect the 5V line from the power supply to the red wire on the LED strip.

Never, NEVER connect more than 5 Volts to the strip! This will permanently damage it!
We suggest a nice switching supply for driving LED strips:
Our 5 Volt, 2 Amp power supply is ideal for a one meter strip.
For larger projects, our 5 Volt 10 Amp power supply is good for up to 5 meters (160 pixels total).
The female DC power adapter mates with either of the above power supplies. Screw terminals clamp down on power wires at the end of a strip.

Note the embossed polarity markings. Connect the red wire to the + terminal and the black wire to the - terminal. 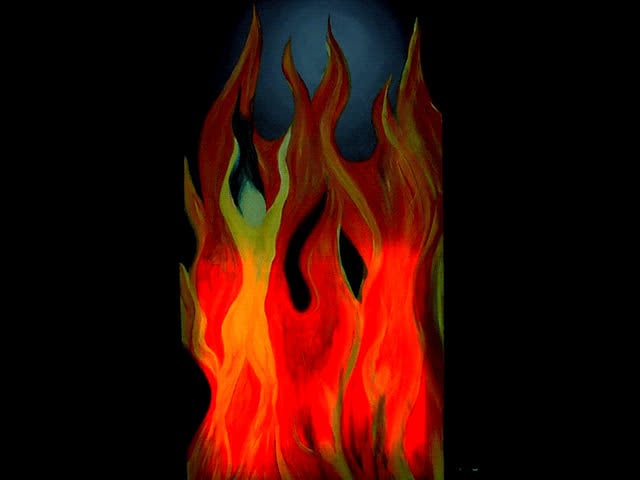 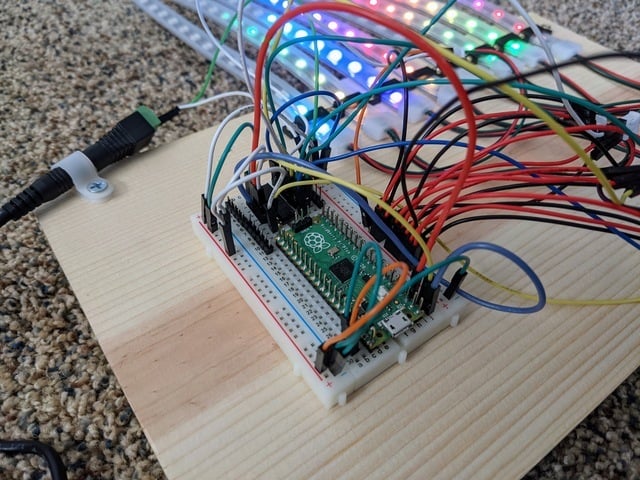 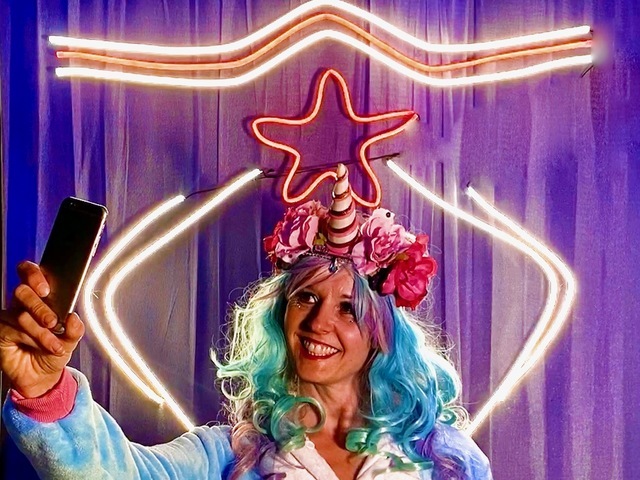 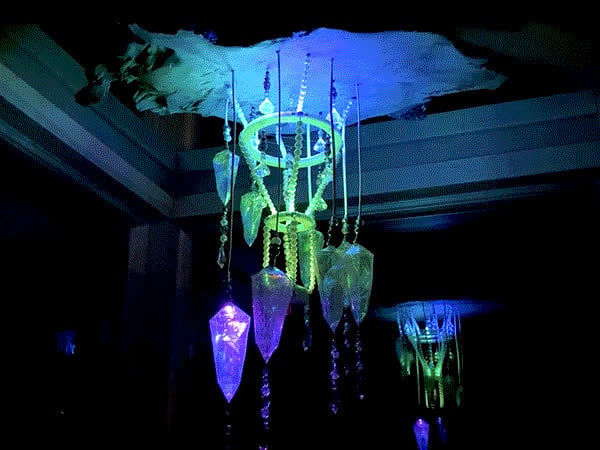 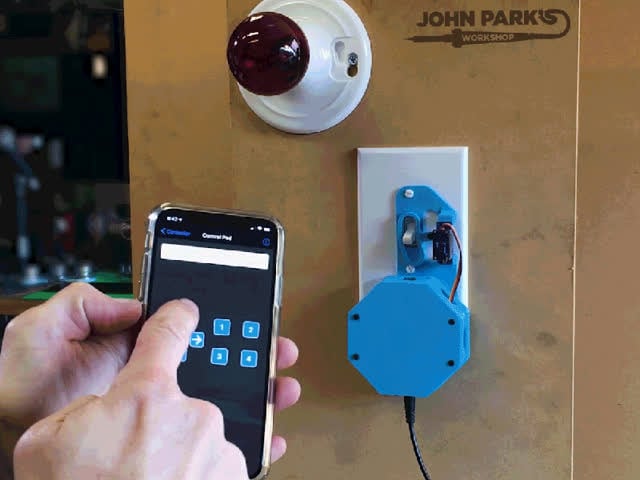