The program we'll use will do three primary things:

This is pretty straightforward in CircuitPython, especially because the Crickit and Circuit Playground Express combination is capable of playing back wave files while still doing other things!

First, we'll get everything set up, then we'll look at the code.

Setup the CPX and Crickit

The Circuit Playground Express (CPX) paired with the Crickit is a powerful, yet simple to use combination for building animatronics! To get started, you'll want to set up the CPX for use with CircuitPython by following this guide. When you're ready, and can upload code to the board return here.

To use the Crickit with the CPX, follow the steps listed here to install the special build of CircuitPython, as well as the latest library bundle.

Adafruit really likes using the Mu editor to edit the CircuitPython code. See this guide on loading and using Mu.

The Circuit Playground Express plays back .wav files. If you would like to prepare your own files, follow the instructions in this guide. Download the following files and then uncompress the .zip file. Copy the .wav files to your CPX, which shows up as CPLAYBOOT on your computer.

To move the eyes and flap the wings, we'll send commands to the servo motors. Typical servos have a 180° range of motion, from 0° to 180° with 90° being the center position.

When our code starts we'll center both servos by telling them to go to 90°. Then, as each audio file is played back we'll send commands to the servos to swing back and forth between positions.

Here's the code. Download it and then save it to your CPX as code.py

If you'd like to make changes to the code at any time, Adafruit suggests using the Mu editor to edit your code and have an interactive REPL in CircuitPython on your computer (Mac, PC, Linux). You can learn about Mu and installation in this tutorial.

Wire the Crickit Circuit Bring Your Owl to Life 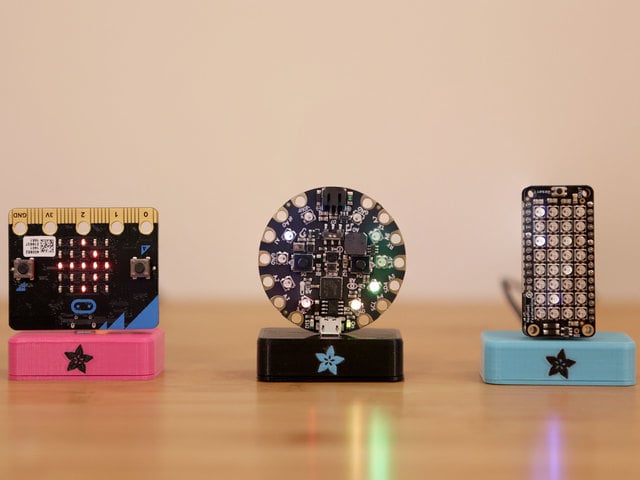 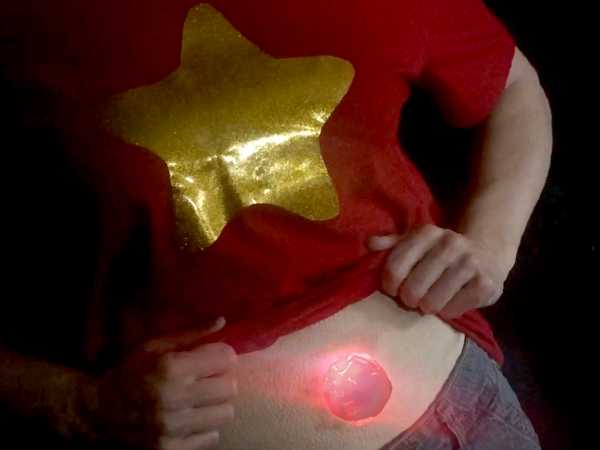 Using NeoPixels and Servos Together
By Phillip Burgess
46
Intermediate