Skip to main content
Creepy Face Tracking Portrait Future Work
This tutorial may be outdated. It is no longer recommended for beginners, and may need modifications to code or hardware that is not indicated in the tutorial. 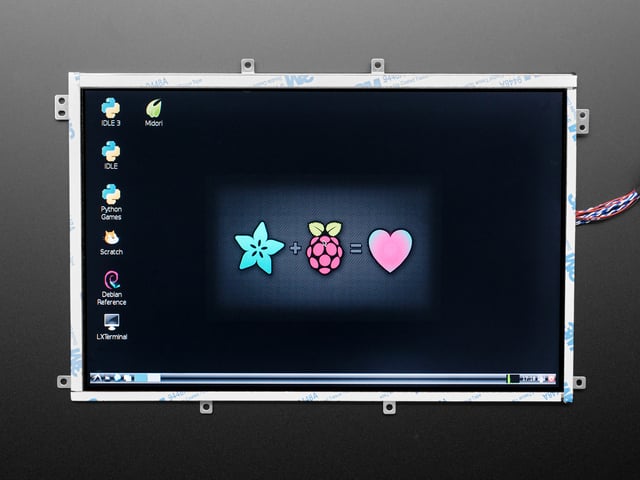 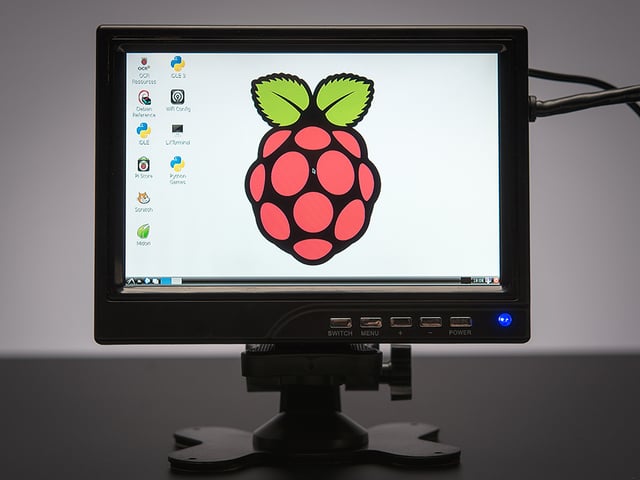 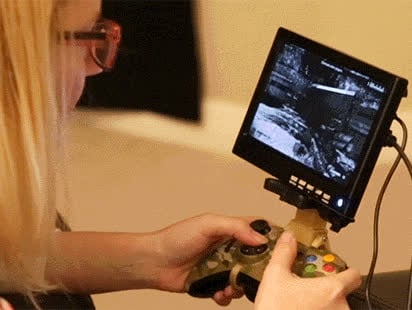 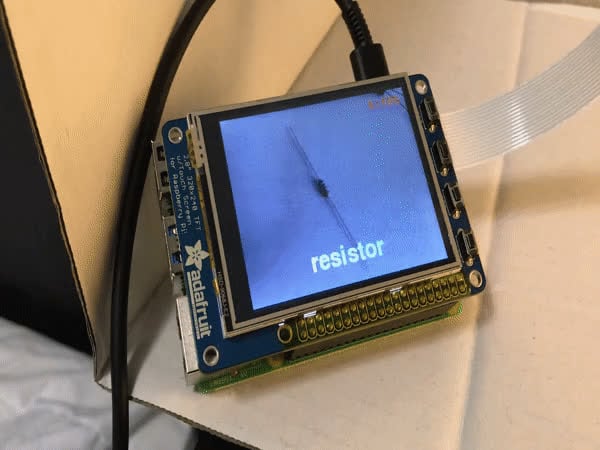 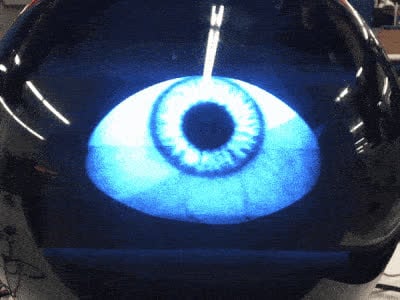